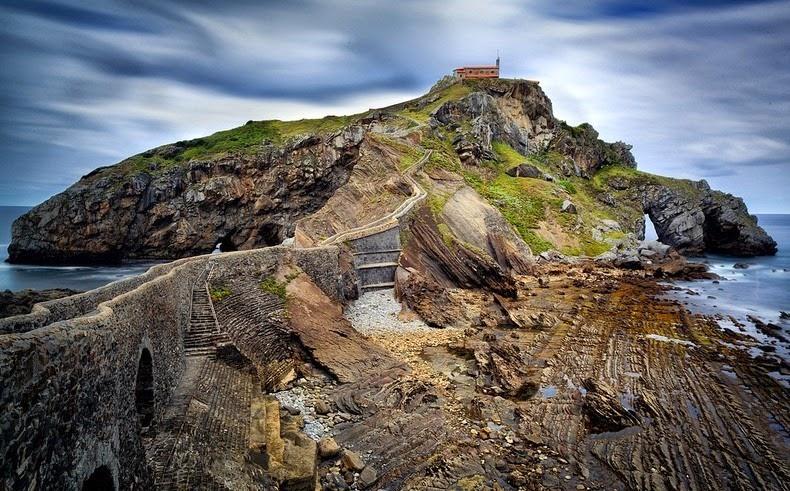 Yesterday was a big day for location news for Game of Thrones season 7, and happily we have even more updates from an assortment of outlets today.

Two of the newly announced shooting cities, Zumaia and Bermeo, are both found in the Basque country of Spain, about an hour-plus’s drive apart. A press conference took place today, and we’ve learned that filming starts in the city of Zumaia on October 26th, with six days of filming plus additional weeks of pre-production.

Baleike.eus confirms that filming in the city will be on Itzurun Beach. Zumaia mayor Oier Korta says the preliminary work will begin in August. It appears they initially considered late summer/early September for filming, but then adjusted the dates “to avoid the summer season,” says Korta.

EITB has the details on Bermeo’s Game of Thrones shoot. The city’s Councillor for Tourism, Irune Ormaetxea, told the press local filming starts in October, as it does in Zumaia, because “they need a winter environment.”

EITB confirms that Game of Thrones will film on the shores of San Juan de Gaztelugatxe. Ormaetxea says that HBO “have opted for only one location” in Bermeo, “because Gaztelugatze is something very unique.” Filming will reportedly involve a technical team of more than 400 people. They note that “the landing of [HBO’s] equipment is imminent,” in the area, and that’s why the announcement was made. 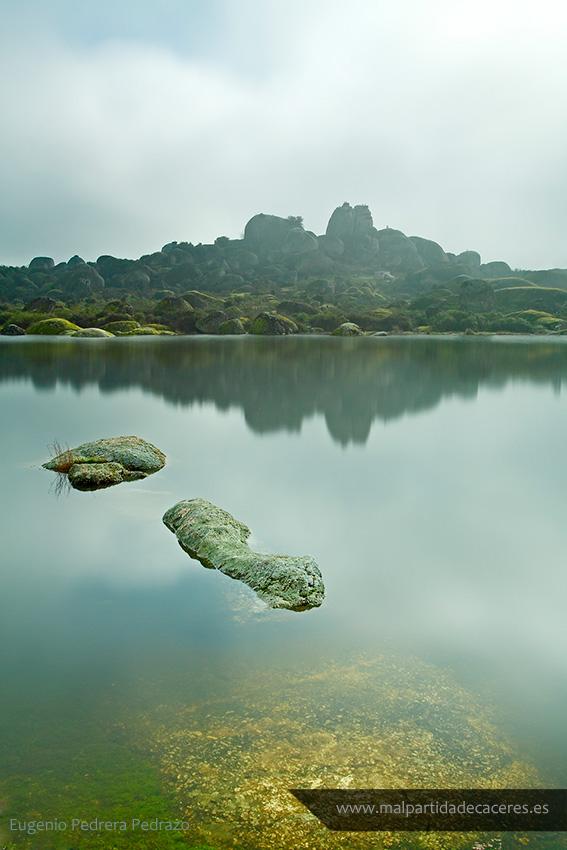 Hoy reports that filming will take place in Cáceres city and in Malpartida both in November.

Malpartida, a city in the province of Cáceres, is home to Los Barruecos, the expected site of shooting for season 7.

The press release did not specify the filming location in Malpartida, but it is commonly guessed that the shooting will be in the Barruecos. Hoy has also heard that there will be filming there of water scenes, which may require a lot of extras.

Another piece of great news: Los Siete Reinos has exclusively confirmed that that the filming location in Almodóvar del Río will be the castle, as we suspected. Their sources have confirmed that filming take place be in November, with Game of Thrones on site for more than a week. That time may include some pre-filming production tiime, however.

Either way, it’s a stunning castle, and an exciting addition to the Game of Thrones universe! 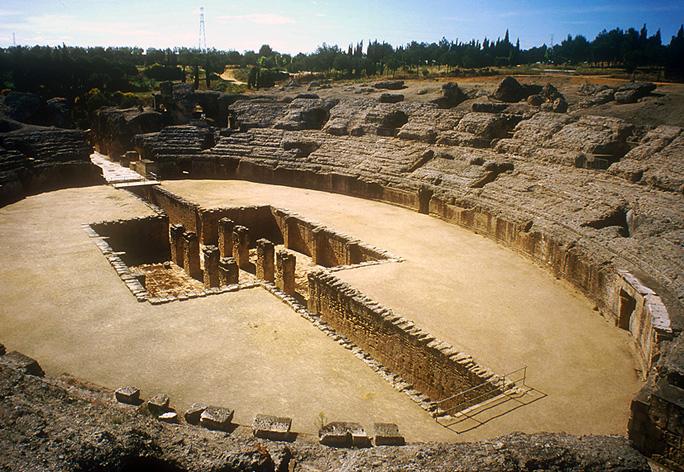 Another piece of information brought to us courtesy of Los Siete Reinos, they located an interview confirming details concerning Santiponce, in the province of Seville. As we speculated, Game of Thrones will be filming among the ancient Roman ruins of Italica. The information was confirmed by mayor of Santiponce, Carolina Casanova. Discussing the exciting news, the mayor says that HBO was also initially interested in a local former monastery, but found that it was too modern-looking for their purposes.

Thanks very much to Javi of Los Siete Reinos for his assistance with this news!

Now the real fun begins, having more details: speculation. Itzurun Beach would make a great landing point for Westeros, with the Storm’s End-like cliff face. Will the ruins of Italica become a dragon pit? And the Castillo de Almodóvar del Río would make an incredible Highgarden, if the new war on the rise arrives in the Reach.