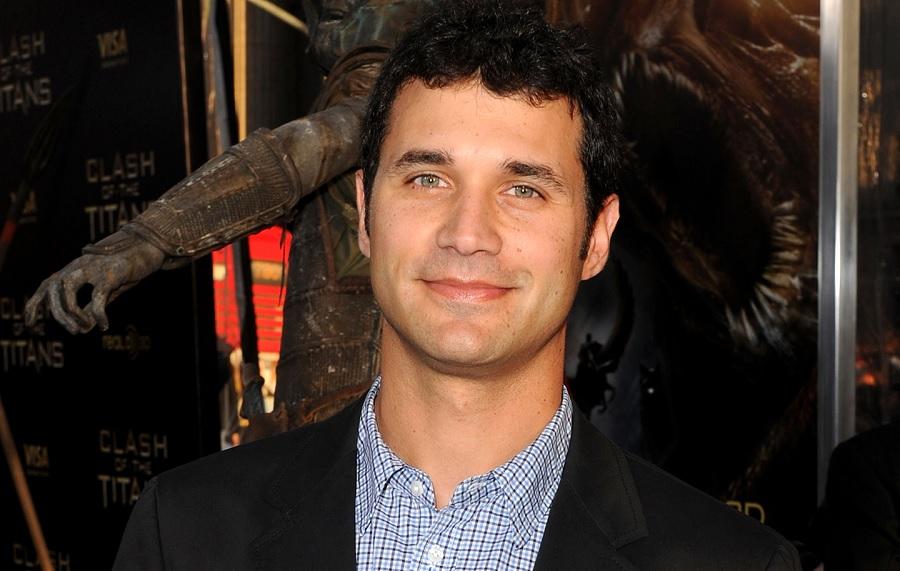 Tomorrow Game of Owns is recording and we have on an incredibly exciting guest: Game of Thrones‘ composer Ramin Djawadi!

In addition to his genius work on GoT, Djawadi has composed music for television and movies including Pacific Rim, Warcraft, Iron Man, Prison Break, The Strain, Person of Interest, and many more. His next big move: he’s set to do the music for HBO’s new scifi thriller series Westworld.

This season, his music was especially scene-stealing, with his “Light of the Seven” taking center stage during Cersei’s destruction of her enemies in the season finale. The unusually piano-focused piece grabbed a lot of attention and made the Game of Thrones Season 6 soundtrack the strongest one yet, charting high on iTunes and capturing the #1 spot on Spotify’s Viral chart with “Light of the Seven.”

The digital soundtrack was released on June 24th, and the audio CD of the Game of Thrones Season 6 Soundtrack will be available on July 29th.

We’ll be talking with Ramin about his work on Game of Thrones, among other things, and tonight we’re taking your questions!

Do you have any thoughts about his work on season six or a particular piece of music? Let us know in the comments below. Make sure to listen for your thoughts, questions and input once this episode is released next week!