Dinklage arrives in Belfast for season 7 filming | Watchers on the Wall | A Game of Thrones Community for Breaking News, Casting, and Commentary 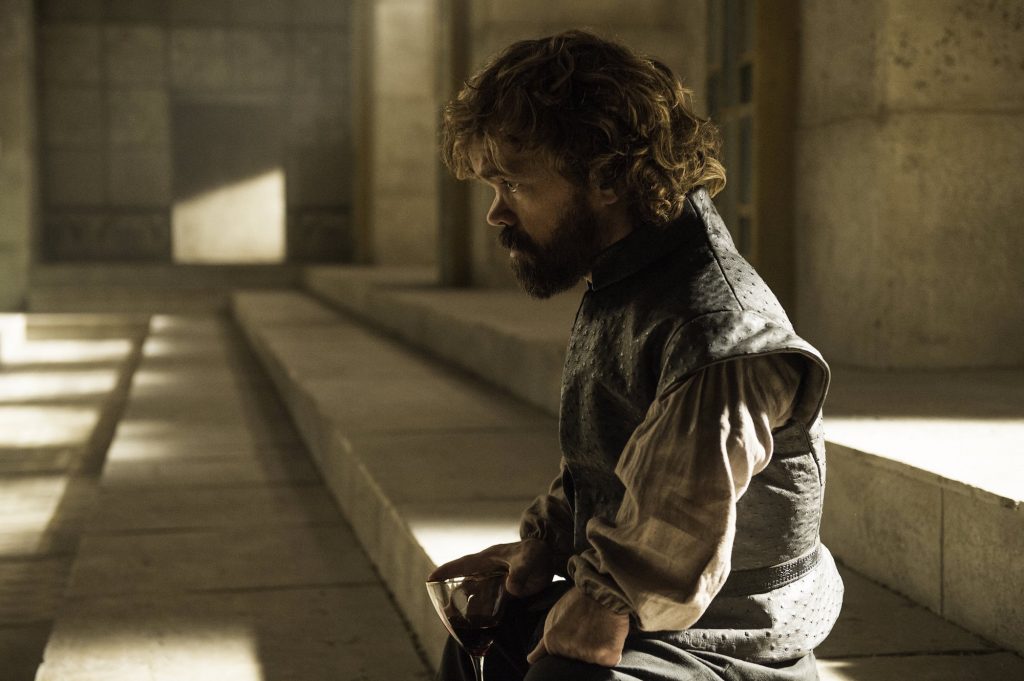 You know we’re in filming season because sightings of the cast and those ubiquitous pink GOT sign are coming every day now!

Yesterday in our roundup, Lena Headey, Aidan Gillen, John Bradley, Conleth Hill, Ellie Kendrick and the Mountain himself, Hafþór Björnsson were spotted in Belfast. Now, nearing the end of the first week of filming, Peter Dinklage finally joins the fray. The actor was spotted this morning at the Belfast airport:

It looks like Gemma Whelan has arrived as well- her and Lena Headey ran into one another at the airport today. Given the conversation, it sounds like Headey is already headed out of Belfast- but interestingly, this was the first time these actresses have met!

@IAMLenaHeadey blooming smashing to finally meet you too! What fun we had in duty free! ??☀️??

In other sightings news, IrishThrones has shared a pink-sign sighting, indicating filming (or filming very soon to come) near Corbet-Banbridge. Last week, they also reported of work happening out in Corbet, a location that last year served as the site for Riverrun.

One last item today: in the season finale, it was left up in the air whether or not we’d be seeing Daenerys’ lover Daario Naharis again anytime soon, as she left him behind in Meereen. In a new interview with Entertainment Tonight, Daario portrayer Michiel Huisman addresses the question- sort of.

When asked by ET if he knew if he’d be returning the show, the actor responded evasively, saying “Yes I do, and I’m not supposed to spoil that.”

Make of that what you will, but it’s a slightly suspicious response.

Discussing the series in general, Huisman says, “Being part of Game of Thrones, you’re always expecting your character to die…You’re not mentally preparing yourself for a very long haul.”