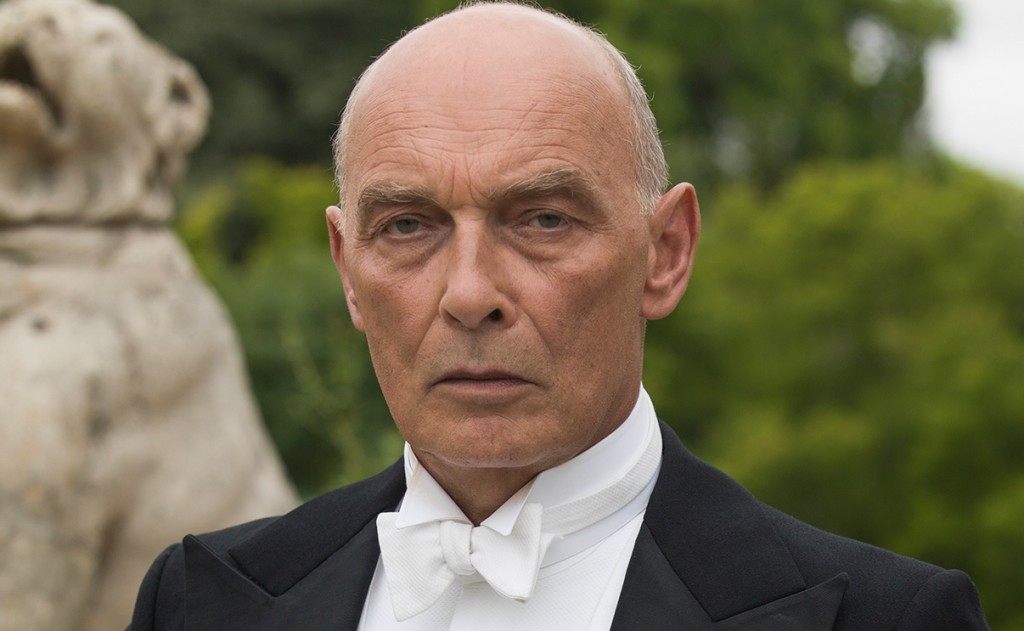 We have fresh casting news for you all today! Game of Thrones has added three actors to its already overflowing roster for season 6.

It’s been generally agreed since the first list of casting breakdowns was leaked that Sam’s family is joining the show, and now we have faces and names to go with the characters!

A very reliable source tells us James Faulkner, Samantha Spiro and Rebecca Benson will be joining the cast of the show, and are filming in Spain this week.

A little more info about the actors:

James Faulkner (shown above, on Downton Abbey) recently portrayed Lord Sinderby on Downton Abbey and played the role of Pope Sixtus IV on Da Vinci’s Demons for two seasons. The actor has a long and varied history in television, appearing over the years (often as the villain) in programs such as MI-5, Tatort, Highlander, La Femme Nikita, Covington Cross, and The Hound of the Baskervilles (Granada). He co-starred in the classic series I, Claudius as Herod Agrippa. On film, he had memorable comedic turns as Uncle Geoffrey in Bridget Jones’s Diary and the sequel. 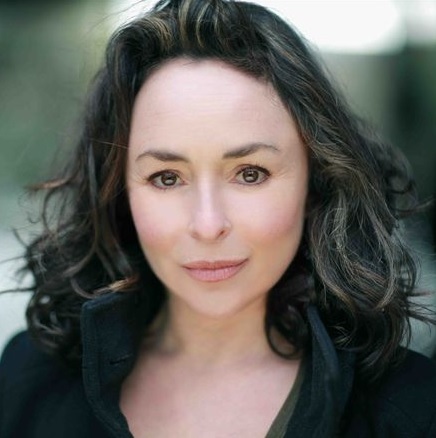 Samantha Spiro, who will be playing Sam’s kind-hearted mother, will appear as Detective Taylor in BBC Two’s drama London Spy this fall. She’s played a wide assortment of women in two seasons of Psychobitches. She’s turned up on Coupling, M.I.T: Murder Investigation Team, Cold Feet and Grandma’s House, and was a victim of the Ripper in From Hell.

She’s also well known for her stage work, winning Olivier Awards in 2000 for Merrily We Roll Along and in 2010 for Hello, Dolly! In 2013, she played Lady Macbeth in Macbeth at the Shakespeare’s Globe theater. 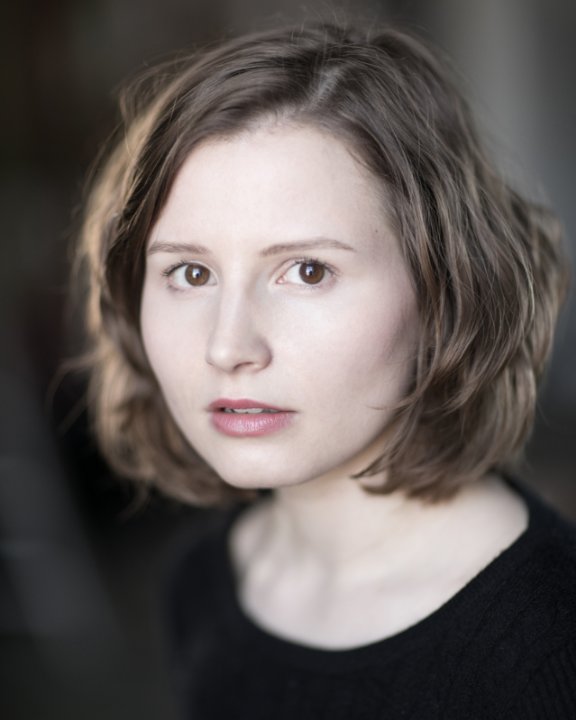 Rebecca Benson made a splash starring as Eli in the National Theatre of Scotland’s Let the Right One In, a production that transferred to London and New York, to rave reviews.

The actress graduated from the Royal Conservatoire of Scotland in 2011. She has guested on episodes of Shetland, Vera, and Holby City and recently appeared as a Maidservant in the new version of Macbeth starring Michael Fassbender.

HBO has declined to officially confirm the castings at the present time.

Thanks to our sources and to Javi of Los Siete Reinos for his assistance!