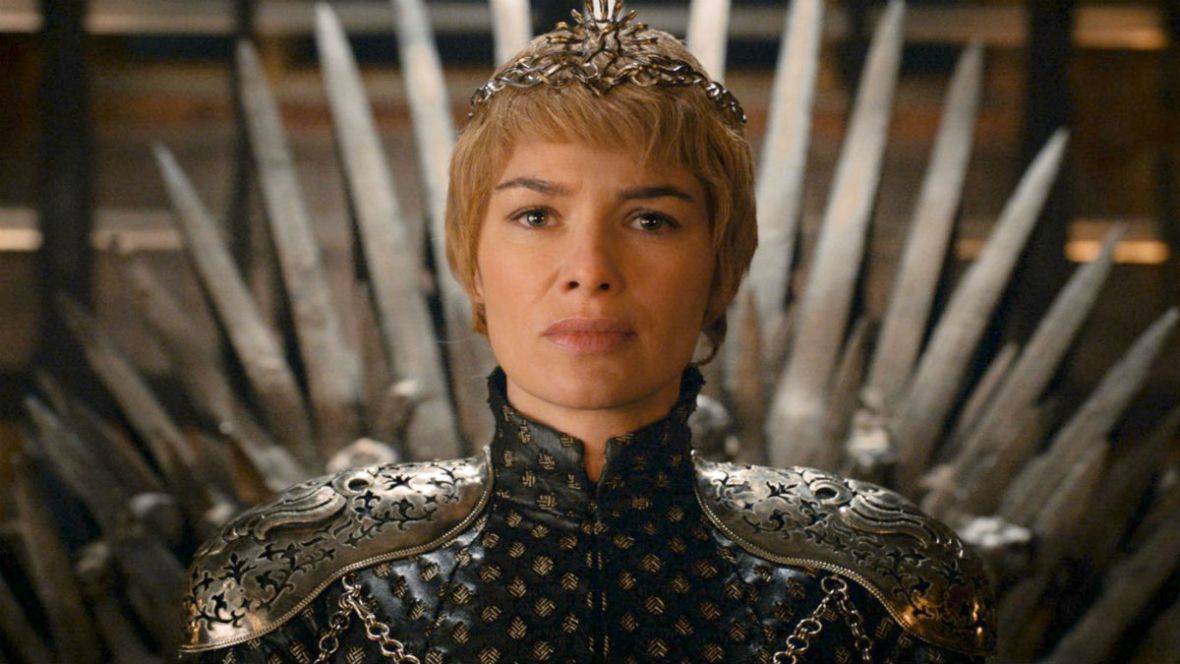 In a new interview, Lena Headey hypes up season eight in all the usual ways, yet at the same time she slips by a new — and very different — wrap up date for Game of Thrones. Also, the King’s Landing set at Titanic Studios is getting an unexpected makeover!

Via the Northern Irish newspaper Independent, yesterday the Press Association caught up with Lena Headey at the premiere for Walk Like A Panther, her husband Dan Cadan’s latest film. Of course, the Cersei Lannister actress was asked about Game of Thrones season eight, which she teased just as she gave us an update on the filming schedule:

“We’re filming till the end of June and, you know, it’s all very exciting and very large,” Headey told Press Association. “Bigger and better than ever!”

It’s always nice to hear such positivity from the cast, but more interesting is the June wrap date. Season eight filming was previously said to “run as late as August 2018.” This date was never confirmed, but it wasn’t contested either and it lined up with everything else we knew about their schedule. Now, if Headey is correct, the question is whether the entire production will wrap up by the end of June or if this only concerns her schedule and the series will continue shooting for a few more months. Headey’s wording isn’t ambiguous, however: she seems to be referring to the whole show, not just herself.

In other news: just yesterday we brought you the most up-to-date look at the King’s Landing set still in construction, as seen above, and it’s already changed significantly!

Jeff McCrory and A Red Priestess have captured photos of the latest additions to the set and shared them on Twitter. To start with, the buildings appear to be essentially done, with the addition of windows covering up the hollow space behind the facades:

More interesting is the inclusion of a gate at the city walls. If you recall, the entrance to the city was built to look already breached, with a big hole between the towers, just where the gate should be. Well, now they’re covering the hole with a gate arch:

Why did they bother to build the breach in such intricate detail only to then cover it up? It’s quite simple, really: they’re building a modular set. The gate is being constructed over the detailed breached wall, so that the battle at the city walls can be filmed in two states: before and after a turning point in which King’s Landing is breached.

So … questions! What can make that kind of hole? Could it be Medieval artillery? Is it wildfire? Or perhaps dragons? If so, will they be in the side of the living … or the dead? Which sides are fighting this climactic battle, anyway? Is it going to be the North against the South? Humans against White Walkers? Or will it be a three-way battle between in-fighting human factions as well as the Night King’s army of the dead? Speculate below!