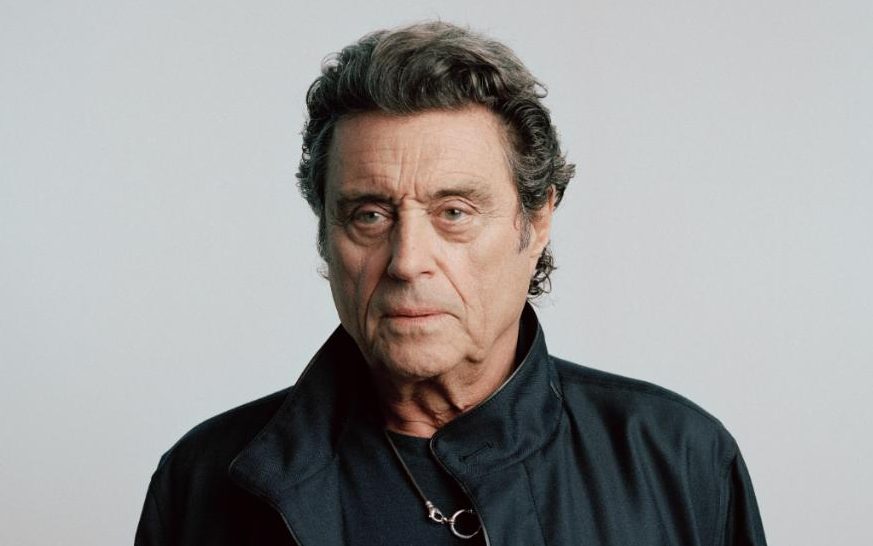 Ian McShane is featured in a new profile in The Telegraph, bringing his humorously frank manner to the table in the in-depth interview.

The actor, who is returning to British TV with Doctor Thorne, discusses his wild younger years and ill-fated romances, and looks back on his work with shows such as Deadwood and Lovejoy.

In the interview, McShane addresses his recent remarks about Game of Thrones that sent fans into a frenzy about spoilers. In doing so…he may have possibly let more slip.

“You say the slightest thing and the internet goes ape,” McShane tells The Telegraph. “I was accused of giving the plot away, but I just think get a f—ing life. It’s only tits and dragons.”

He explains, “They asked me if I wanted to do Game of Thrones and I said, ‘Sure, I’ll be able to see my old pals Charlie Dance and Stephen Dillane’ and they said, ‘No, we’ve killed them off.’ I wasn’t sure whether I could commit, but then they said it would only be for one episode, so I said, ‘So that means I must die at the end of it. Great, I’m in.’ ”

It’s unclear whether or not McShane was just being facetious with his remark- it seems very likely. We do already know that his role is only for one episode. Bringing in an actor of McShane’s caliber for only one episode seemed surprising, but if he were given a big, memorable death scene, that could explain it.

As for his impatience with people’s reactions to the spoilers he revealed in his previous interview, well it’s understandable if he was given serious grief for his statements by HBO. But after reading this profile of him, we can see that McShane is never one to hold back or mince words.

John Bradley is out promoting his new film, the dark thriller Traders, along with his co-star Killian Scott. The actors talk to JOE magazine about the movie, and along the way play a game of “West Dublin or Westeros?”

Bradley also appears on BBC’s Frank Skinner on Demand this week, conversing with the host about tribute bands, Soho, and potential Mastermind subjects.