Peter Dinklage to host Saturday Night Live on April 2! | Watchers on the Wall | A Game of Thrones Community for Breaking News, Casting, and Commentary 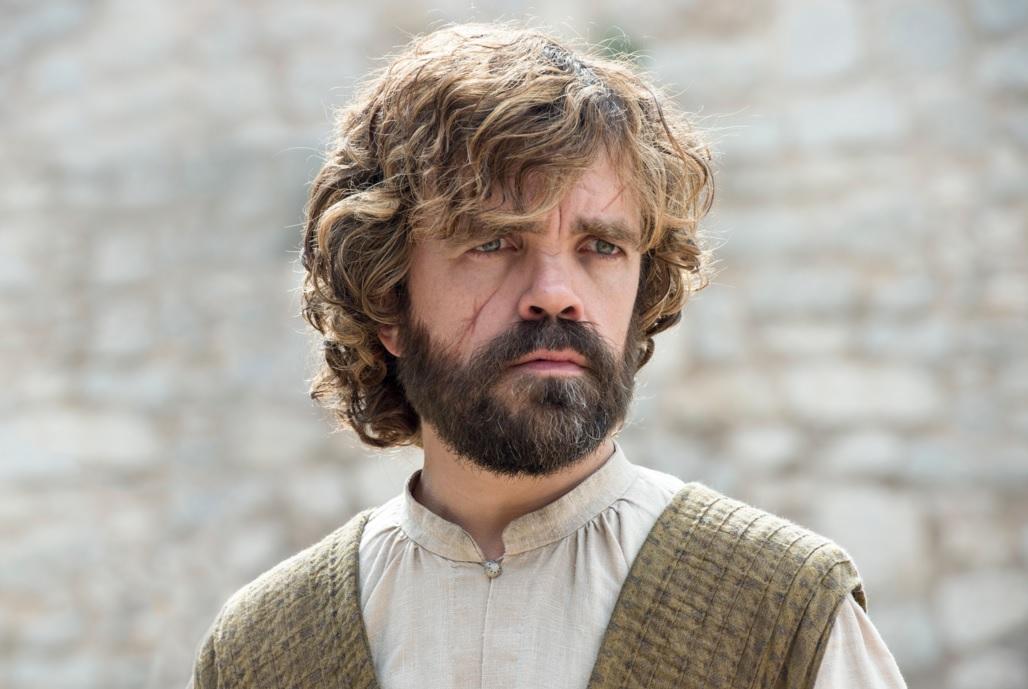 NBC has announced that this April we can look forward to Peter Dinklage hosting Saturday Night Live for the first time! Tune in to NBC on April 2, at 11:30PM ET to see Dinklage make his debut as a host. Gwen Stefani will be the musical guest for the episode.

It’s his first time hosting, but not Dinklage’s first time appearing on SNL. The actor previously turned up in a Drunk Uncle sketch on Weekend Update.

It’s perfect timing for Dinklage to make his hosting debut, just ahead of the Game of Thrones season 6 premiere. I’m wondering if they’ll do any GoT sketches. They certainly have before.