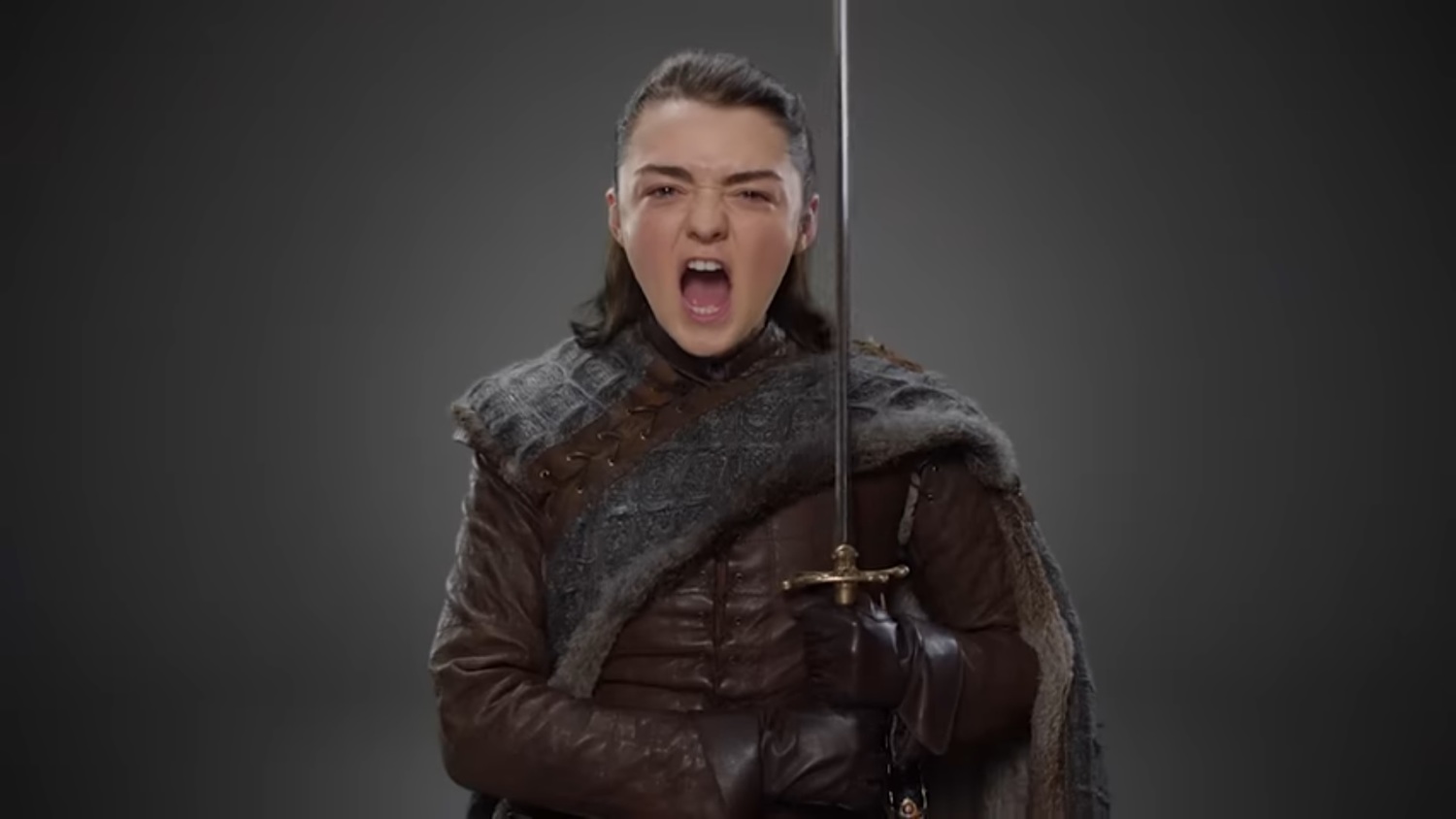 The other day a short new HBO promo turned up on Twitter providing a brief view of a few Game of Thrones actors in season 7 costume. Today, HBO uploaded that video onto YouTube themselves, in HD, along with two other clips in the same promo series, and happily there are even more Game of Thrones actors visible in the lot now!

Along with shots of characters/actors that we saw in the first video such as Sophie Turner (Sansa), Kit Harington (Jon Snow) and Emilia Clarke (Daenerys), we now can see Maisie Williams (Arya) and several more actors in season 7 costuming.

We grabbed just a few screencaps of costumes of interest. (And okay, Nikolaj is beautiful, like I’m going to ignore that face.) I love Arya’s new costume (at the top of the post) showing a return to her northern roots, but as an adult, on her own terms. 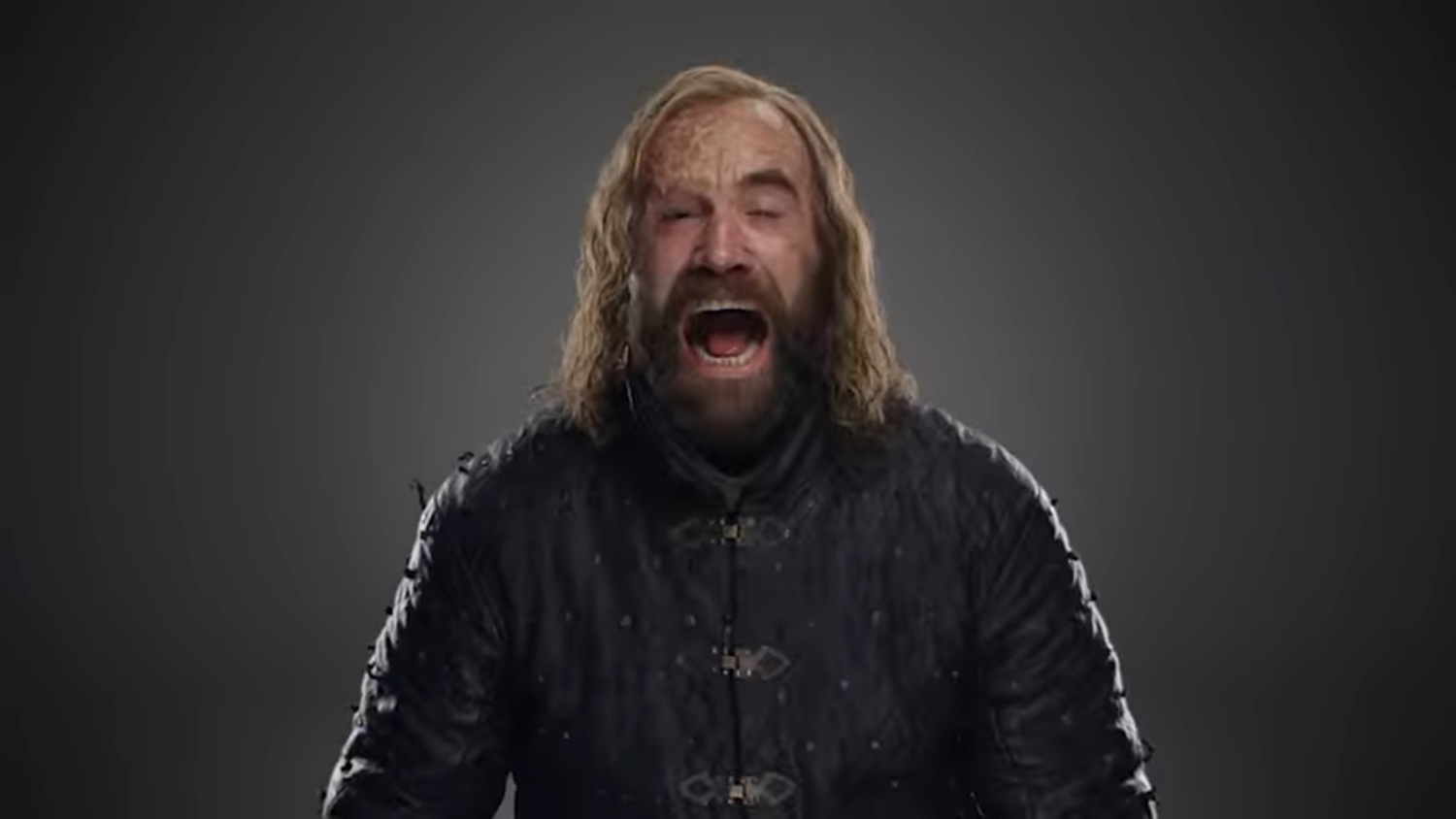 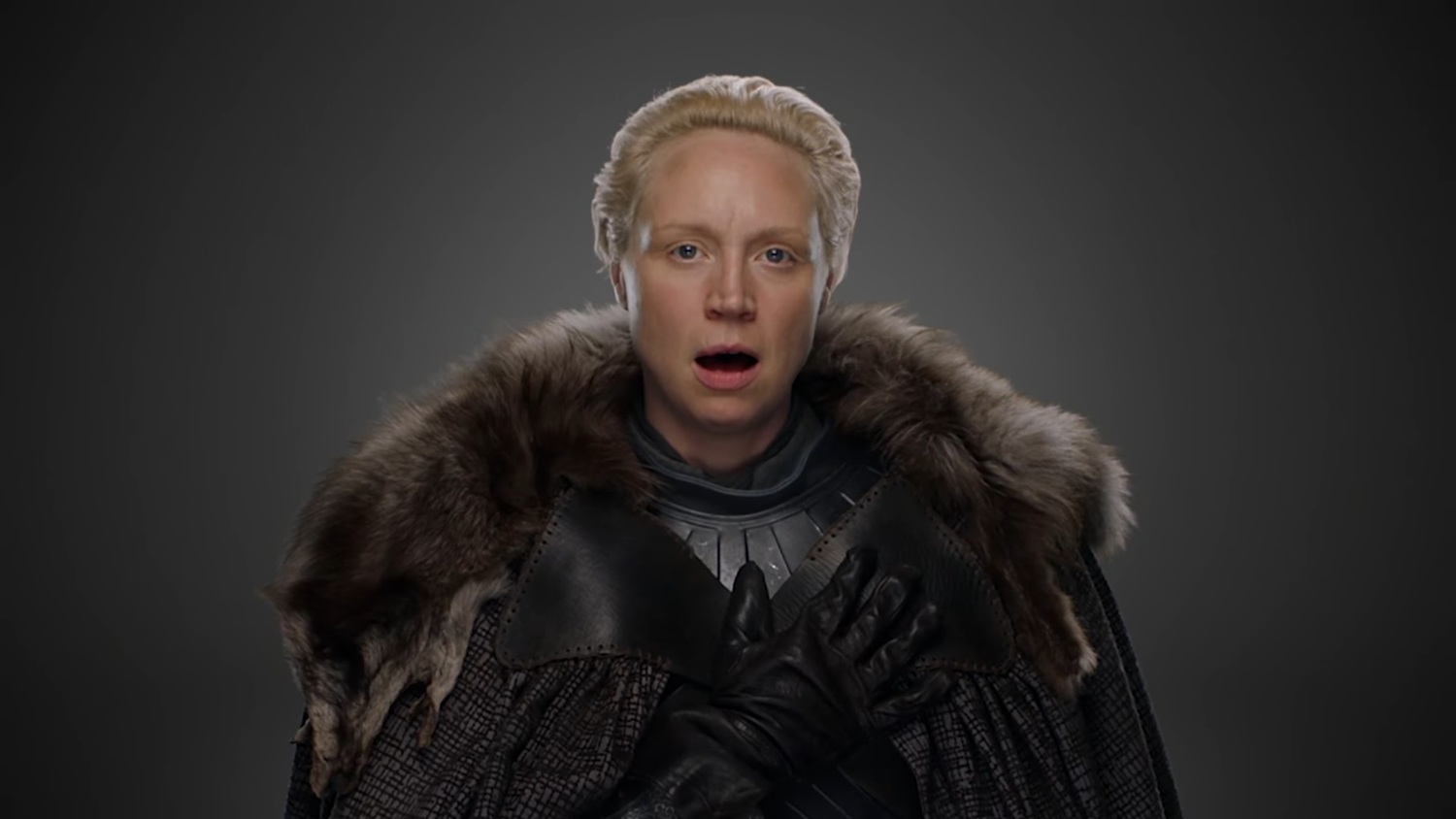 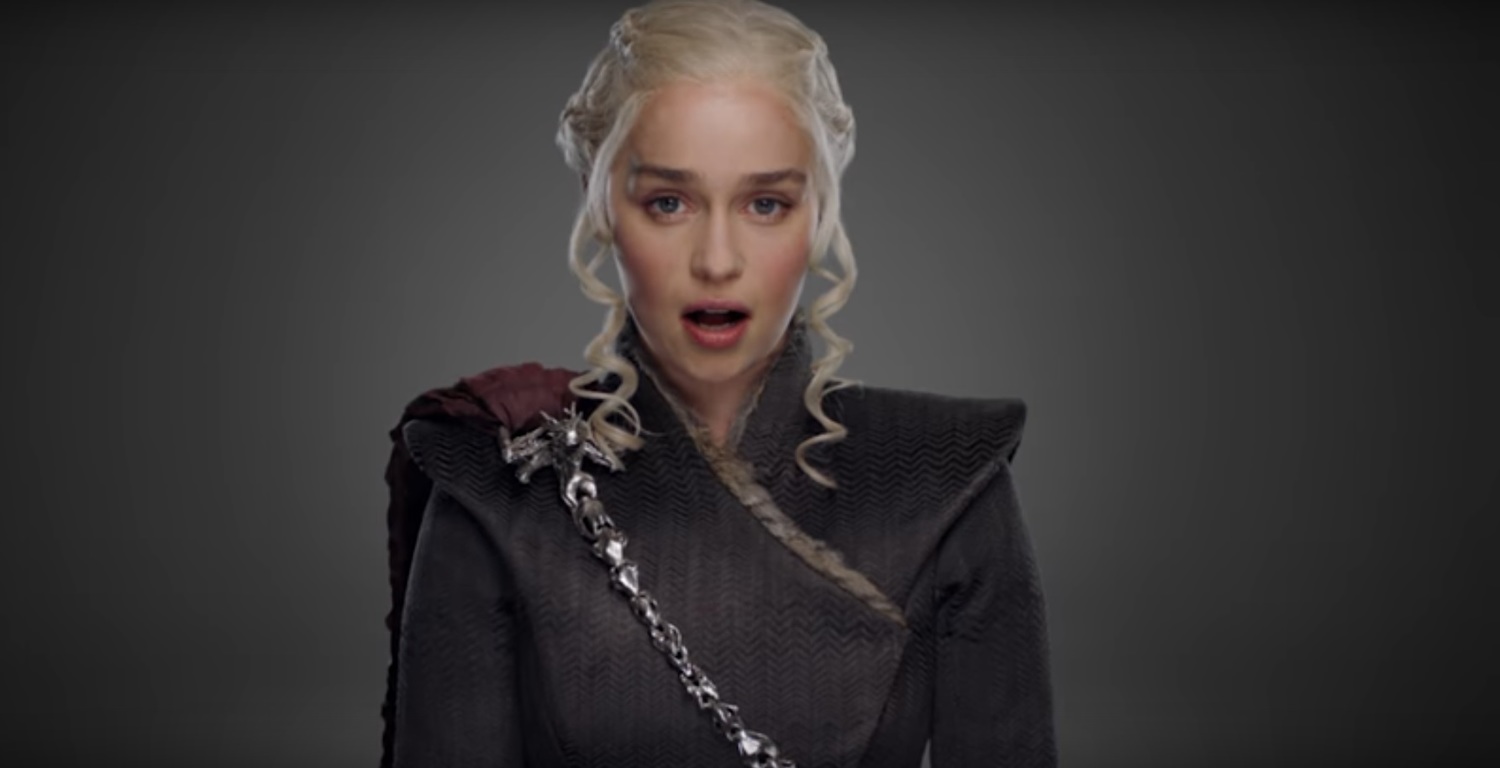 What do you think, readers, of this unusual sort of sneak peek?