Game of Thrones Season 6 Up For 3 MTV Awards! & Nathalie Emmanuel Talks Valyrian on Jimmy Kimmel Live | Watchers on the Wall | A Game of Thrones Community for Breaking News, Casting, and Commentary 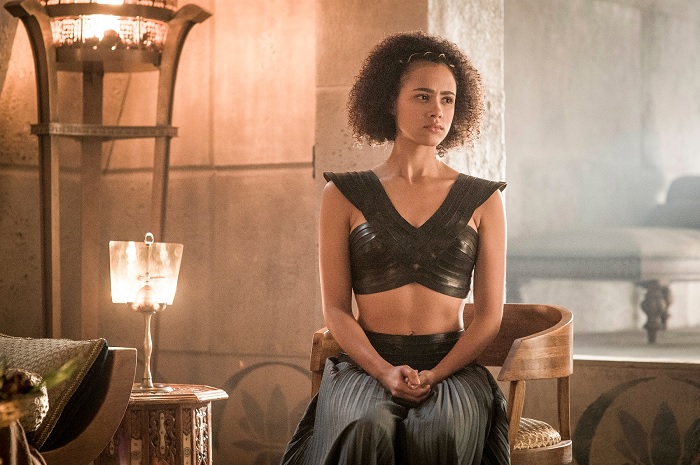 The nominations for the upcoming MTV Movie & TV Awards have been announced, and Game of Thrones is competing for three awards —two of which are quite unconventional!

Deadline reported on this year’s nominations and, most notably, season six is up against five pretty stellar TV shows for the “Show of the year” award: Atlanta (FX), Insecure (HBO), Pretty Little Liars (Freeform), Stranger Things (Netflix) and This Is Us (NBC.)

That may be the most significant award, but the other nominations are a bit more interesting. For starters, Emilia Clarke as Daenerys Targaryen is competing in the “Best actor in a show” category with Donald Glover (Atlanta), Gina Rodriguez (Jane the Virgin), Jeffrey Dean Morgan (The Walking Dead), Mandy Moore (This Is Us), and Millie Bobby Brown (Stranger Things.) Interestingly, you may notice there is no differentiation made between male and female performers. This year, MTV has no Best Actress and Best Actor categories. Instead, everyone competes for a single non-gendered Best Actor award. 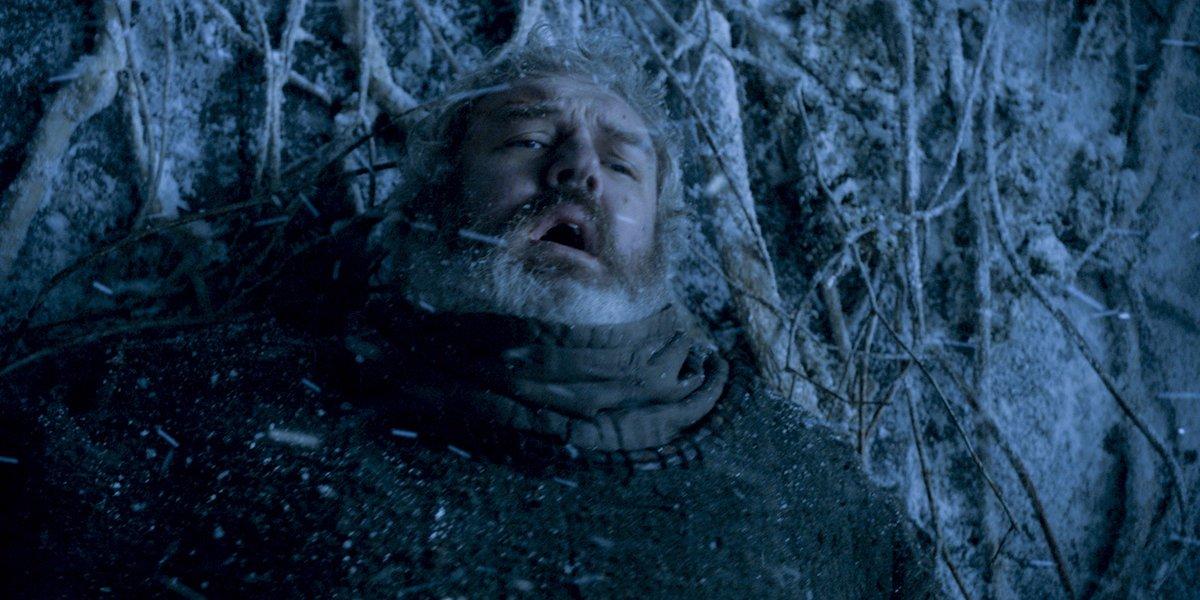 Finally, there is the so-called “Tearjerker” category. Incredibly specific, isn’t it? Unfortunately, the nominees are also big spoilers for these shows, so just in case I won’t reproduce them here — go to Deadline for the proper context. The only one that must be spoiled is, of course, the Game of Thrones scene that won a nomination here. Is there really any doubt what it is? Of course, it’s “Hodor’s Death.” Kristian Nairn’s departure in the episode The Door is rivaled by similarly sad scenes (I assume) from Grey’s Anatomy, Me Before You (in a scene involving Emilia Clarke, by the way), Moonlight, and This Is Us. In exactly a month we will know the results, as the ceremony is to be held on May 7.

Not only was she as lovely as ever, but she explained the circumstances of her casting in the show and defended the legitimacy of the Valyrian language and its many dialects against Kimmel’s skepticism, even giving a shout out to linguist David J. Peterson, who created all the languages in Game of Thrones — and by now many other shows! What’s more, Emmanuel got to show off a bit of her Valyrian knowledge, even distinguishing between the High and Low Valyrian words for “queen.” Quite impressive!