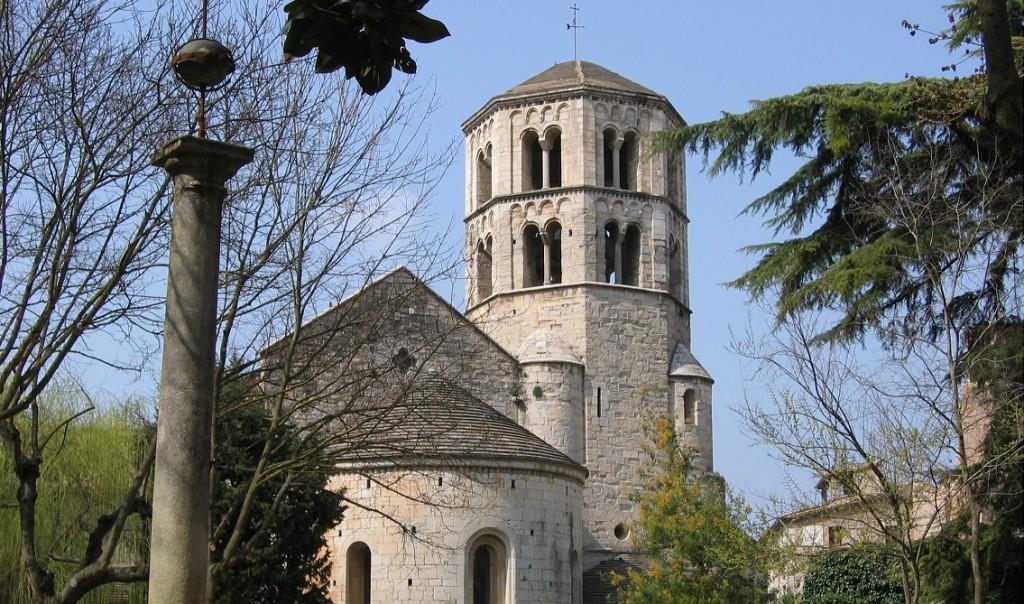 The city of Girona, Spain has publicly released the information regarding which areas will be restricted during the filming of Game of Thrones, along with a map, and thus confirmed several locations for season 6.

The helpful pamphlet (conveyed to us by JuegoDeTronosTM) points out in dark yellow which Girona sites will be entirely restricted during shooting, and indicates with a dotted line the general area that may be affected by filming.

Last week we learned from Los Siete Reinos‘s sources that Girona would be Oldtown and Braavos (with perhaps a dash of King’s Landing). Initial reports said filming would take place from September 3rd through the 18th, but this new info from the city of Girona states that filming starts on August 24th, in “various places in the Old Town of Girona.” It’s possible that negotiations have led to an extended stay, or that the city is simply including production prep time in their dates.

As we can see from the map, the beautiful Monestir de Sant Pere de Galligants is now confirmed as a location for season 6. The thousand-year-old Benedictine monastery is entirely blocked off, hinting that filming will take place inside. The courtyard, tower and stony details of the old abbey will make a fantastic setting.

The locations appear to be filled with character and potential for season 6 filming.

Stay tuned for more news this afternoon, as we check in with Northern Ireland filming!

Update: Thanks to Los Siete Reinos for the heads up on another specific location in Girona that has been confirmed today 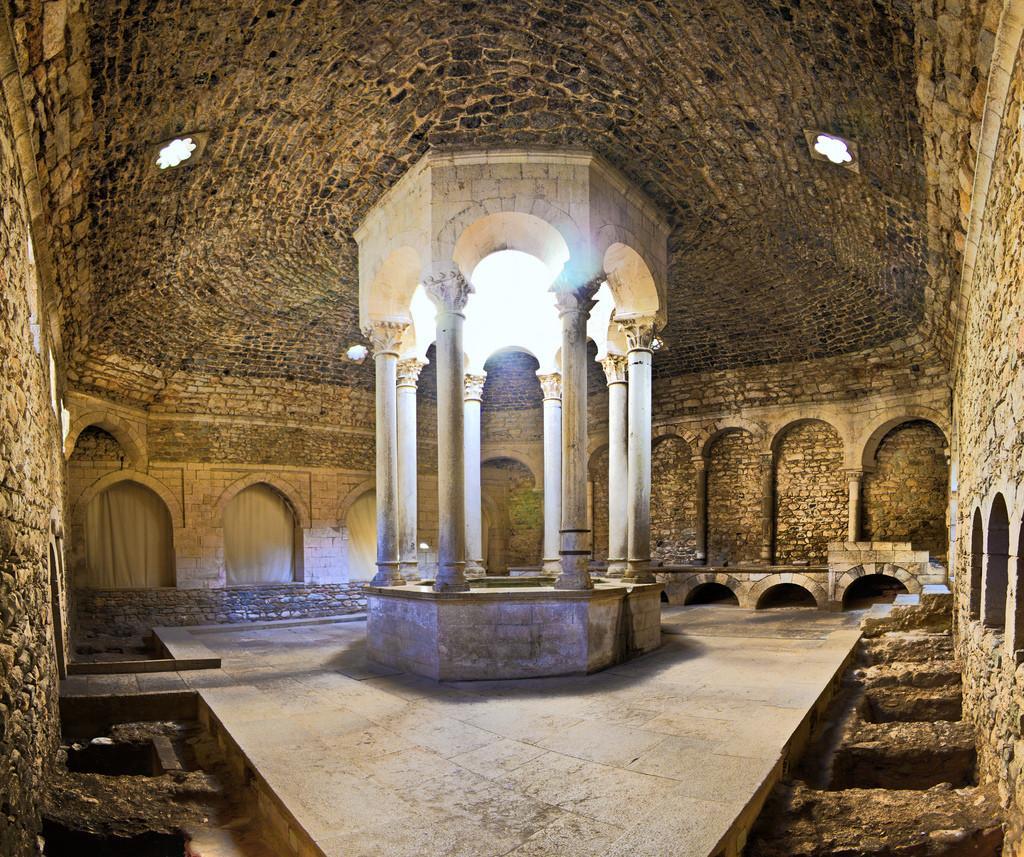 According to Los Siete Reinos, a public notice has been placed announcing that the Banys Arabs in Girona will be closed from September 5th through the 12th for Game of Thrones filming.

The historical baths could be redressed in any number of manner but have a certain mysterious air about them. We’ll keep you posted if any more new locations surface!