Game of Thrones transforms Vila Dalmacija in preparation for season 5 filming | Watchers on the Wall | A Game of Thrones Community for Breaking News, Casting, and Commentary 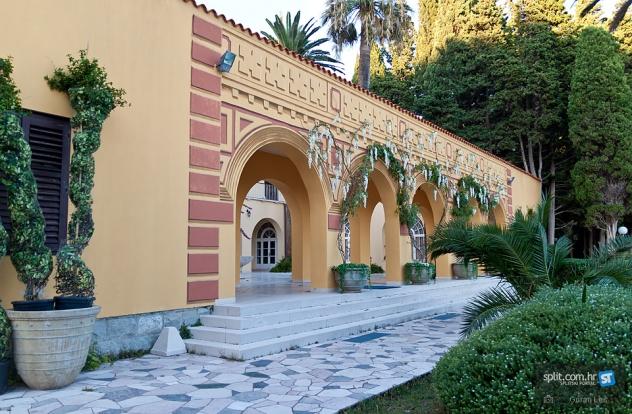 We recently learned that Vila Dalmacija, a historic villa located on the coast of Marjan Hill in Split, had been added to the list of new locations for Season 5. Courtesy of Split.com.hr we now have a first look at some of the changes that have been made, as the villa transforms into a Game of Thrones set.

The backside of the villa has been painted yellow, with a facade of brickwork and carved archways painted over top. 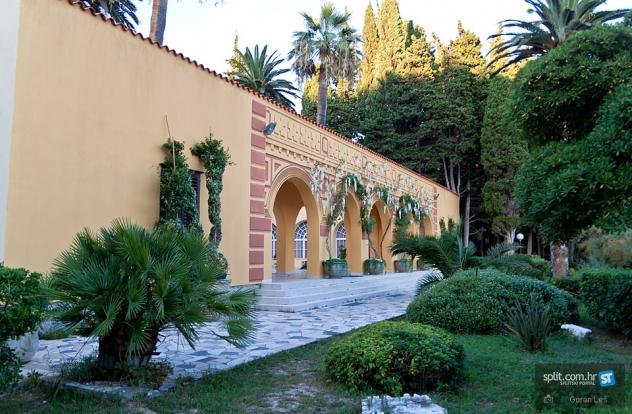 A number of horticultural accents have also been placed, with some additional potted plants waiting nearby. 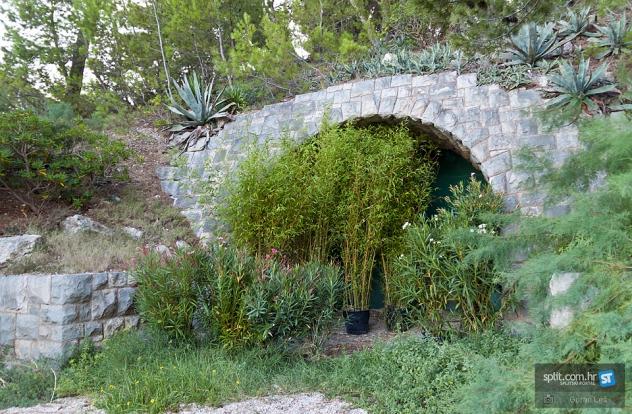 The final new addition to the surroundings is a large blue platform that was spotted floating in the bay, which may help to aid filming along the shore. 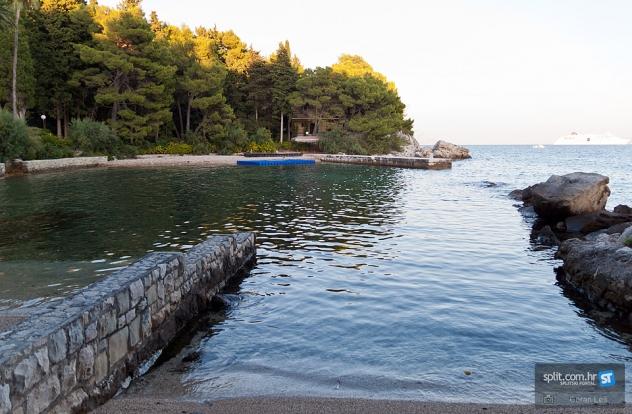 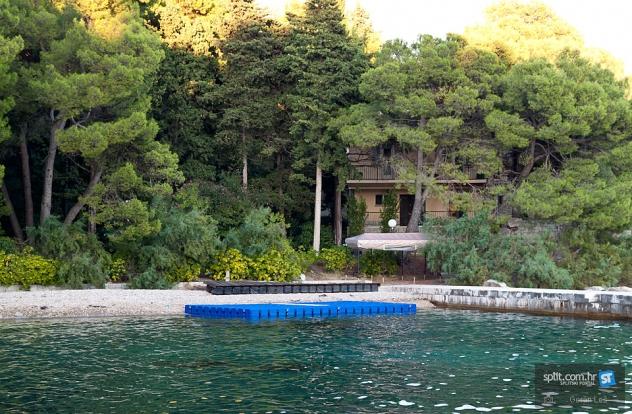 With these changes it’s looking very likely that this new location will represent either Dorne or Pentos. 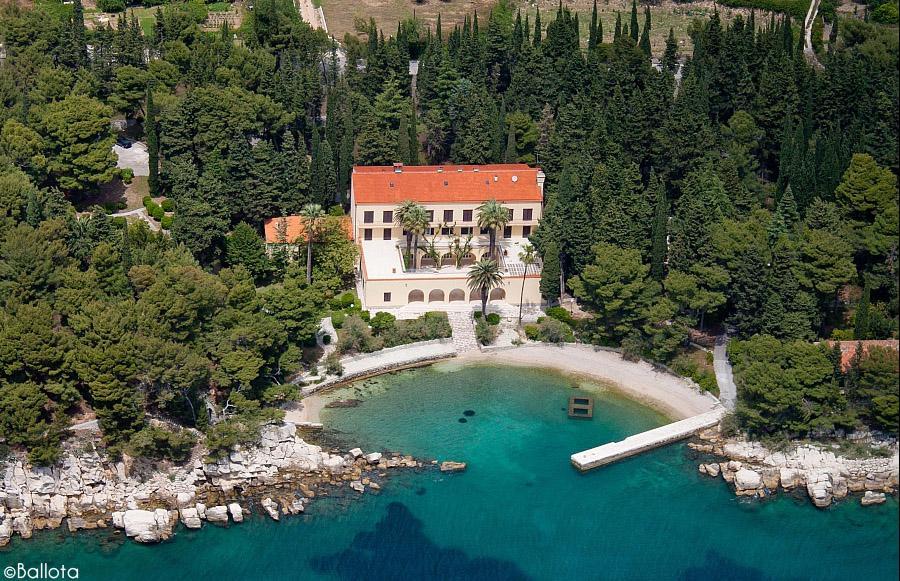 Blaire: Many thanks to The_Rabbit01 for the tip!