It’s that time of year again, when Game of Thrones cast members get dolled up in their best and head to Los Angeles to represent the show at the Emmy Awards.

Outstanding Writing in a Drama Series – “The Children,” by David Benioff and D.B. Weiss, the award goes to “Breaking Bad” for the episode “Ozymandias,” written by Moira Walley-Beckett.

Outstanding Directing for a Drama Series- “The Watchers on the Wall,” directed by Neil Marshall, the award goes to Cary Joji Fukunaga, for “True Detective”

Join us tonight as we take in the red carpet looks (photos below!) and cheer on Game of Thrones at the Emmys.

Update: The Emmys have now concluded. Unfortunately, Game of Thrones didn’t pick up any more awards tonight, but the show has won four Emmys total this year. Congratulations to Game of Thrones on the wins and on racking up such a huge amount of nominations this year! 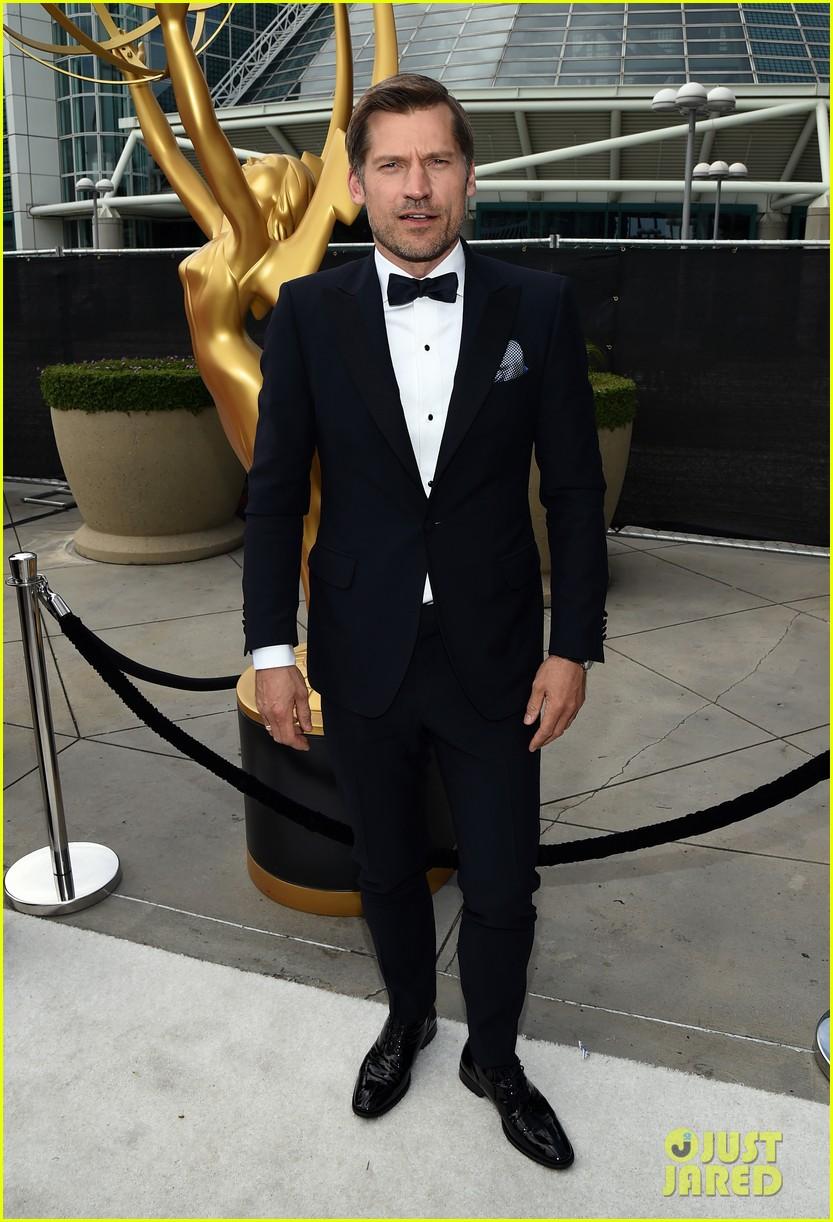 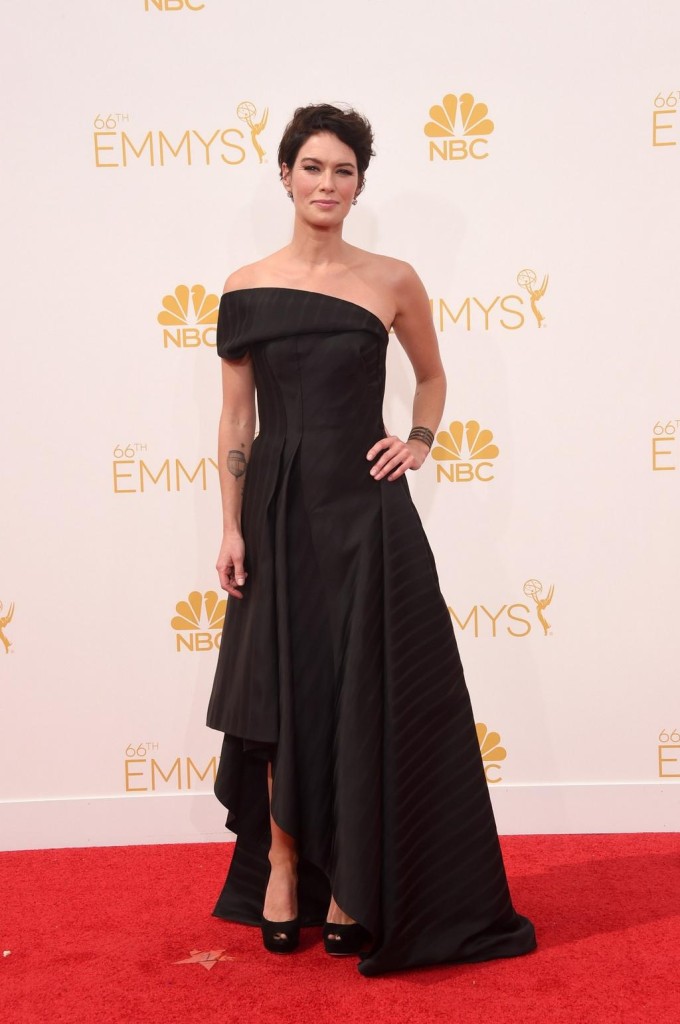 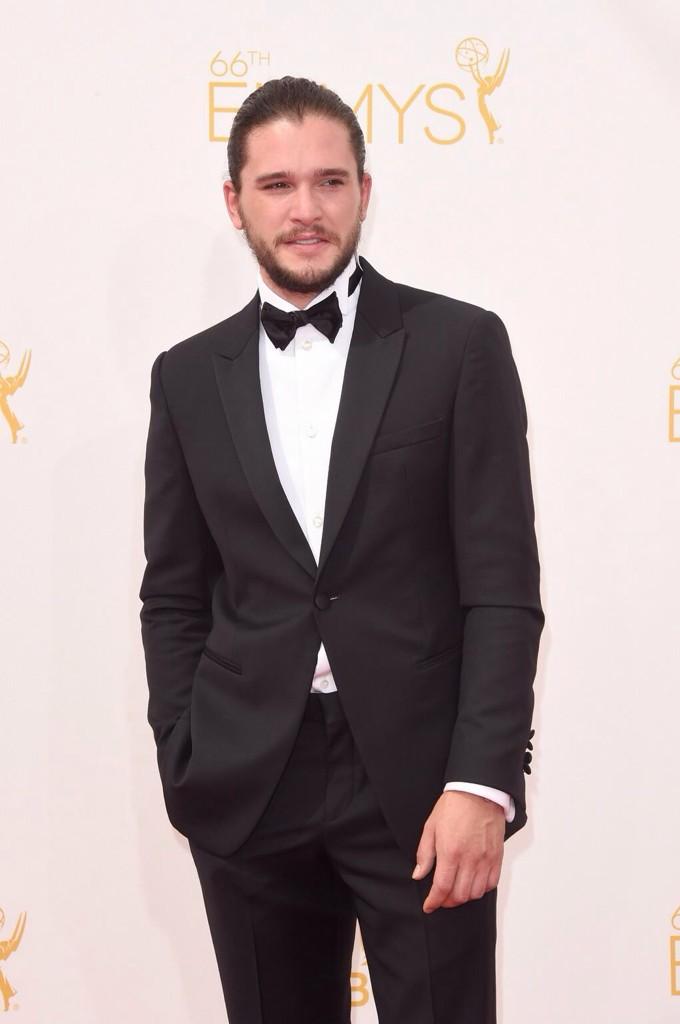 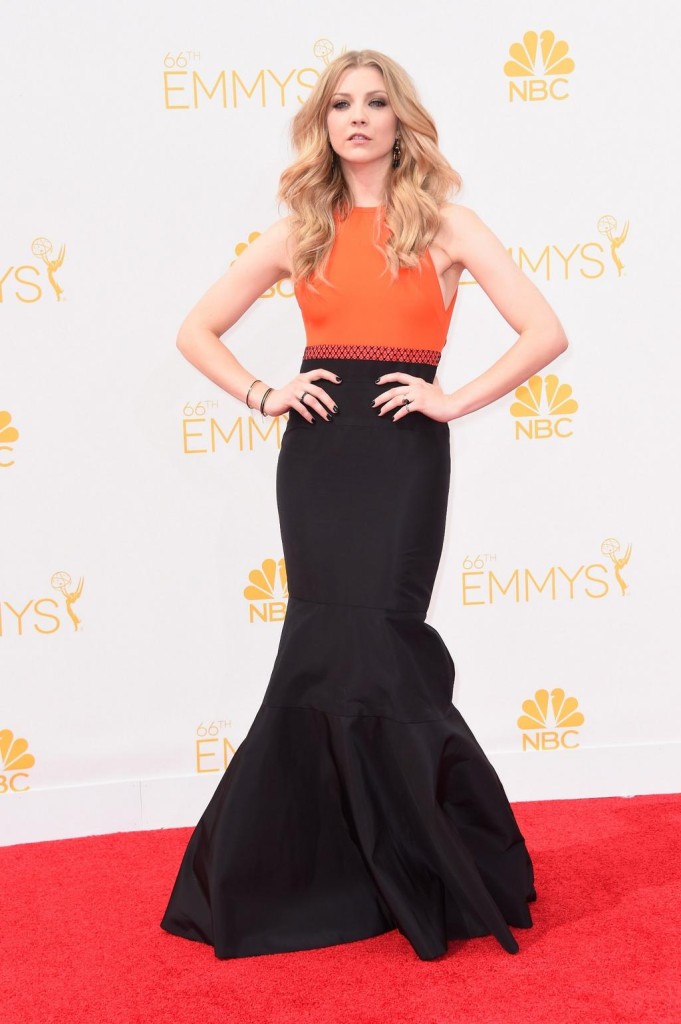 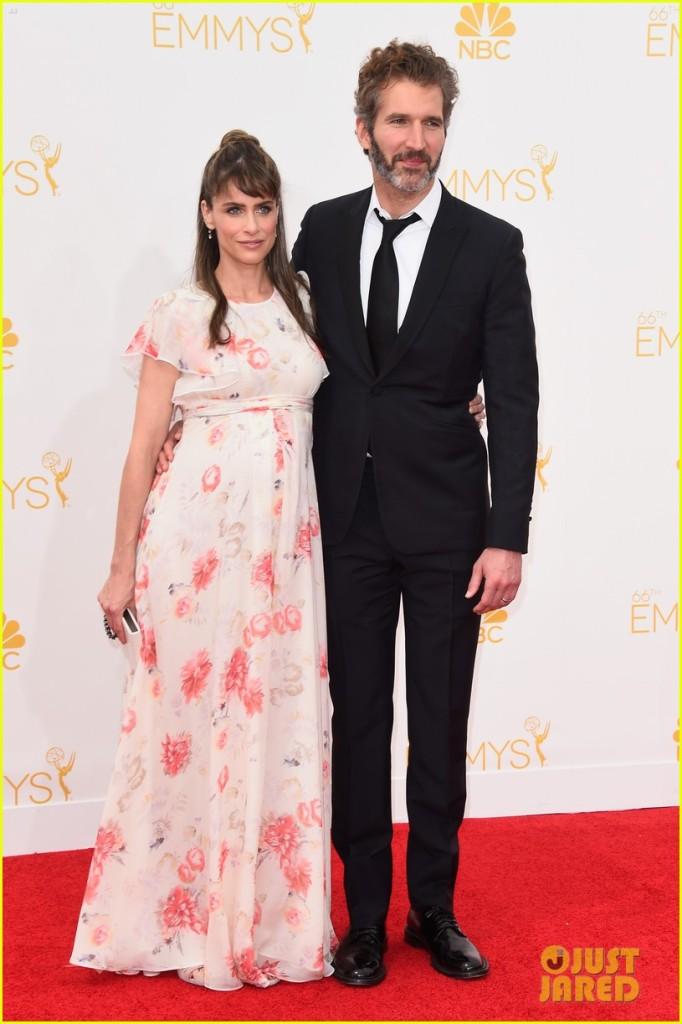 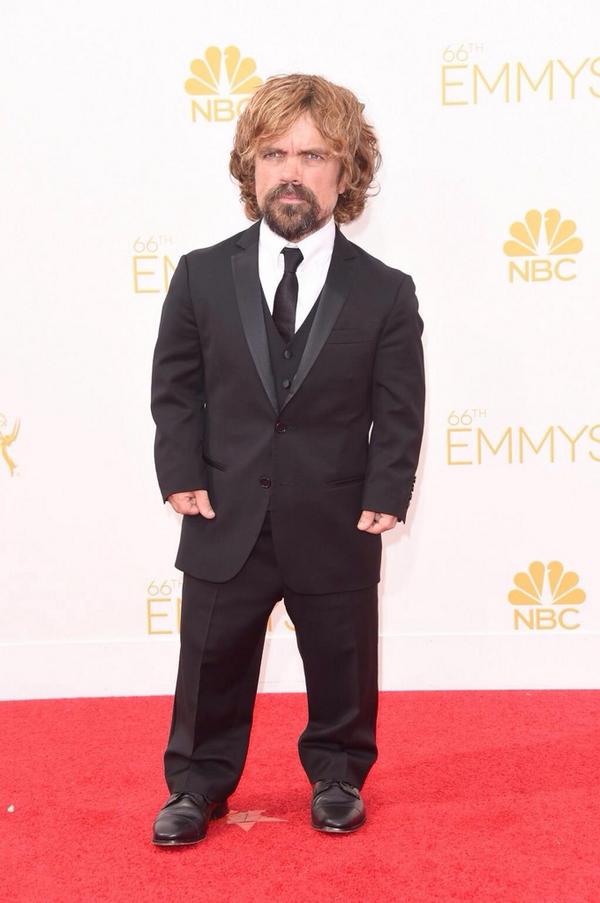 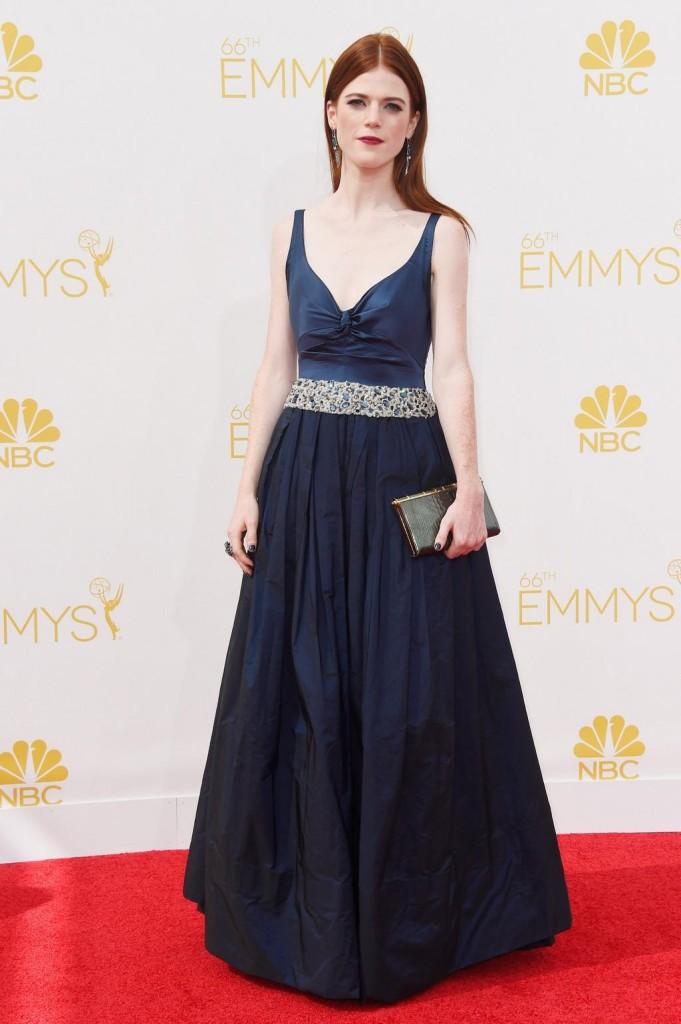 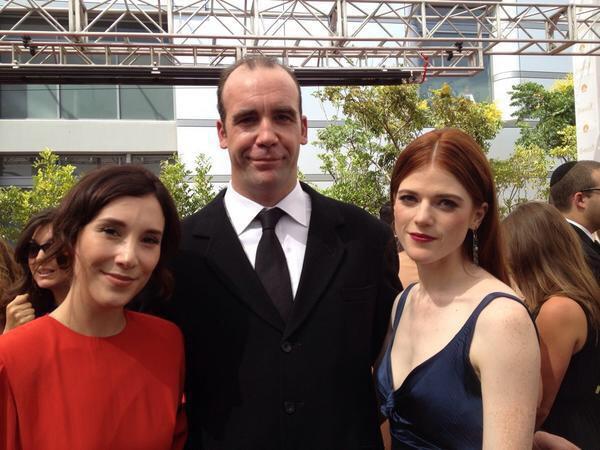 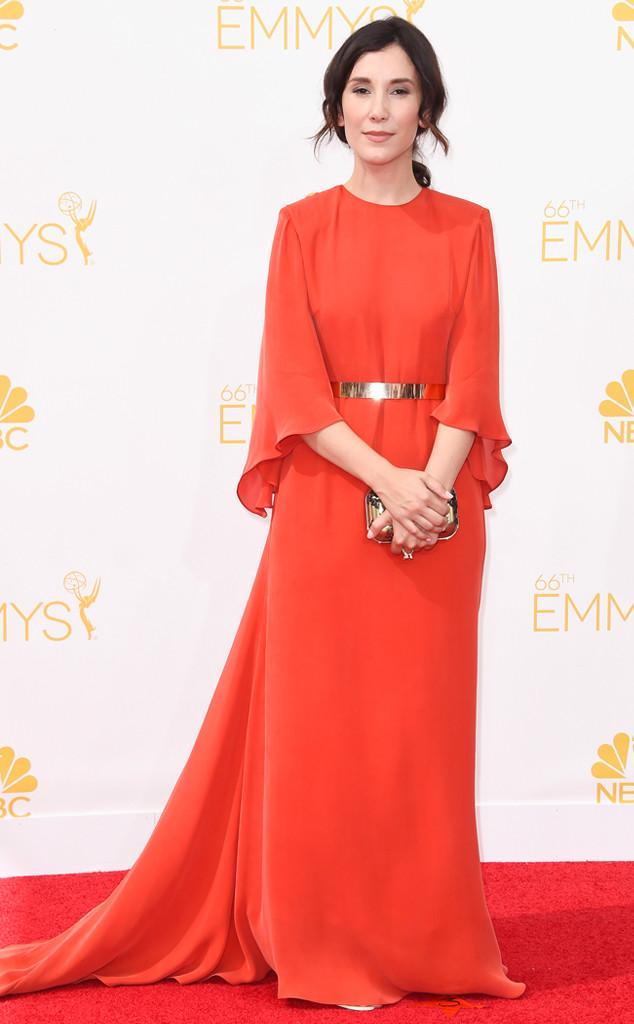 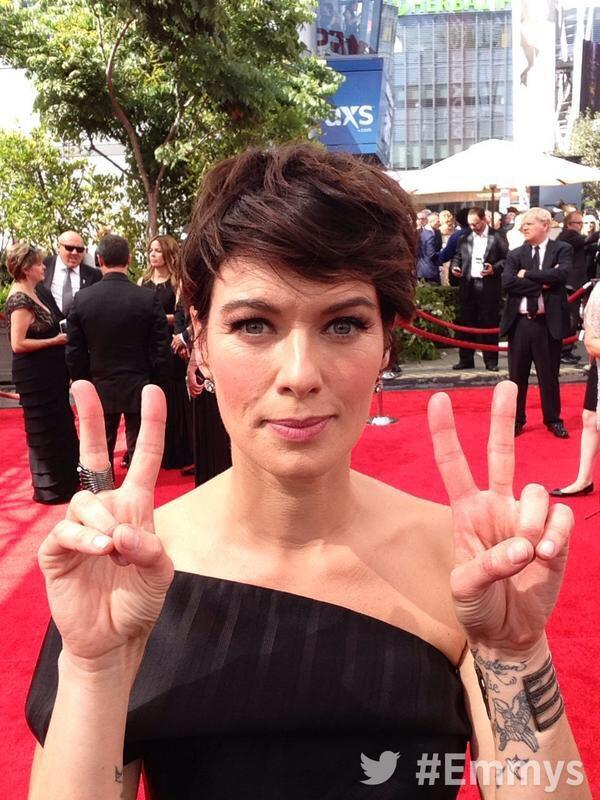 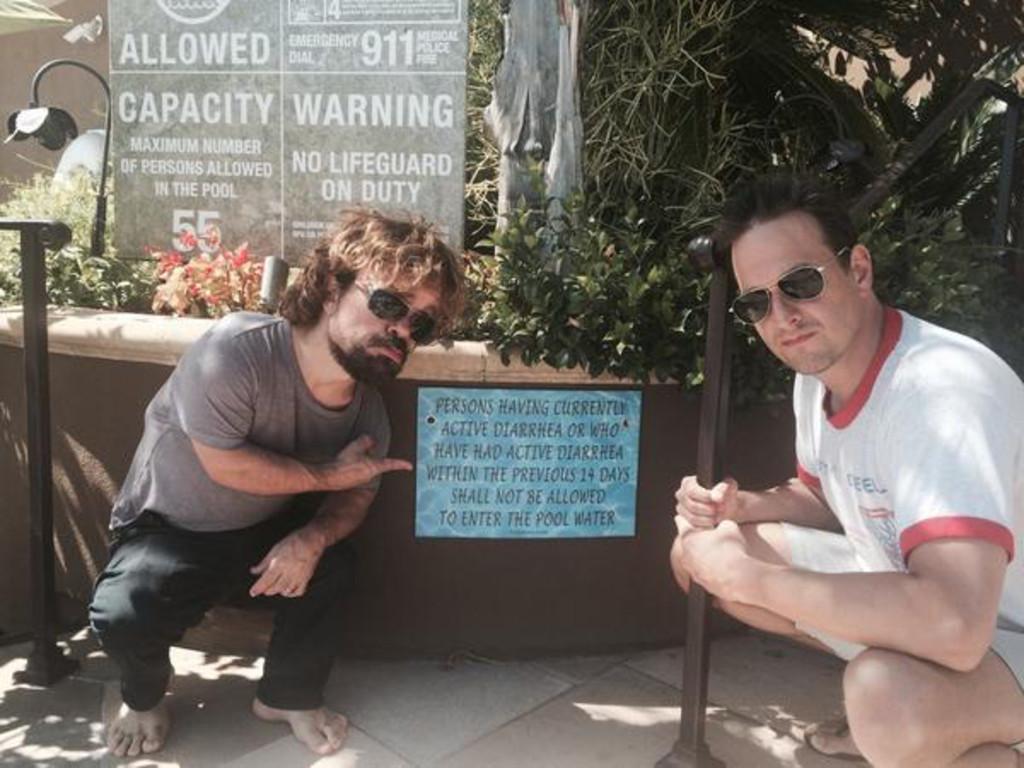