Official Game of Thrones shooting dates for Croatian cities, and other new details | Watchers on the Wall | A Game of Thrones Community for Breaking News, Casting, and Commentary 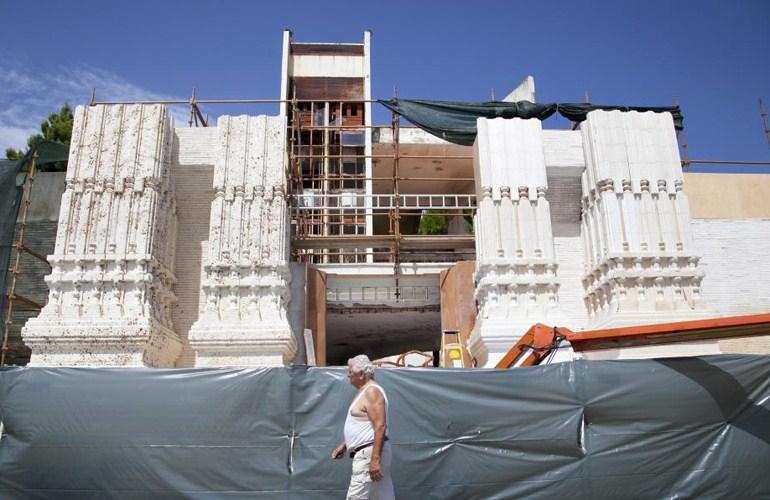 Game of Thrones set in Duilovo area of Split

The dates of filming in Croatia have now been confirmed by Embassy Films (HBO’s partner company in Croatia), as reported by this Slobodna Dalmacija article. In brief, the three locations will be visited as follows: 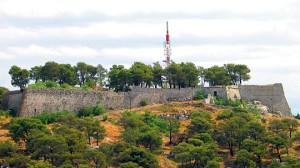 The extras numbers have been revisited – 8,000 people applied in total, and about a thousand will be used, most of them (about 750) in Split. Embassy Films haven’t been able to reveal anything else, due to non-disclosure agreements.

In Split, the by now well-known pillared set (shown above) is located at the Duilovo beach, while other locations in the city will be also used, such as Vila Dalmacija.

HBO will be shooting at the Šibenik fortress, local news site reports. The municipality and Embassy Films will split the costs of access road reconstruction and hardening to make it usable for the trucks the production needs on location. After the shoot in September, the road will be used by construction vehicles, as the fort is going to be renovated with the help of EU funds.