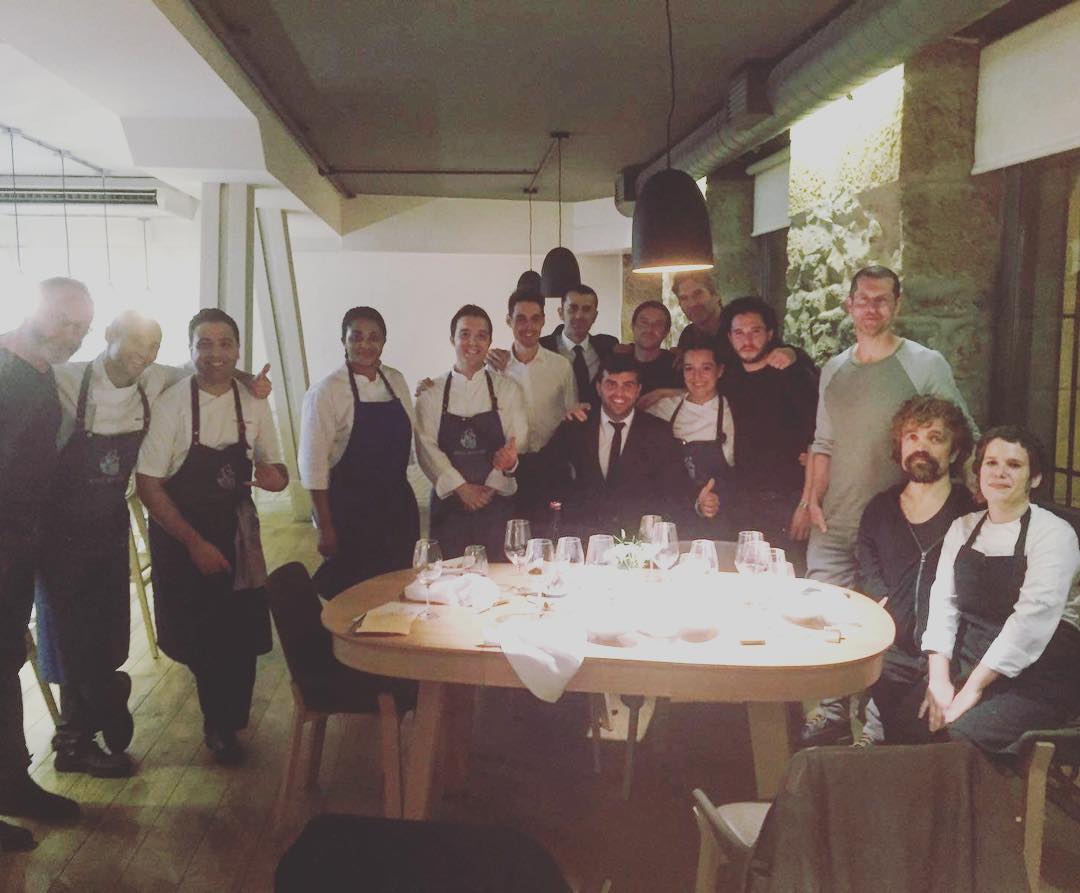 It’s been a wild few days in Basque Country, with Game of Thrones cameras finally rolling, starting off with a bang as the show’s biggest stars got to work. On Barrika’s Muriola Beach, we saw a scene unfolding thanks to a leaked video, and today, photos captured a stunning meeting between Kit Harington’s Jon Snow and other characters on the islet of Gaztelugatxe.  Filming is reportedly set to continue on the islet for the next day or so; meanwhile HBO’s crew prepares the location in Zumaia for filming next week, with testing on the waters- photos below!

The cast has also had time for fun while on location in the country. One of the highlights of Game of Thrones filming season every year is spotting the cast out and about, bonding together and finding local hot spots. It’s always nice to see that this is a cast full of people who genuinely seem to like one other. For this year’s shooting in Spain, the sightings began immediately, with a big group of cast and crew being seen out together at a restaurant in the Basque city of Bilbao yesterday. Peter Dinklage, Kit Harington, Liam Cunningham, showrunners David Benioff and D.B. Weiss, and another castmate dined at Mina.

Yes, that’s Joe Dempsie in the middle-back of the photo there. Of course, the actor has been seen quite a lot over the past couple days, with the filming in Barrika. The confirmation of the return of his character Gendry has been one of the most exciting developments this fall.

At Mina, the usually shy Dinklage posted with two of the staff members:

Along with the dinners out, some of the cast is sight-seeing. Today, Cunningham visited the world-famous Guggenheim Museum in Bilbao:

Over in another Basque town, preparations continue under the skilled hands of HBO’s production staff. Reports tell us that Game of Thrones filming will shift to Zumaia’s Itzurun Beach on Monday, slightly ahead of schedule. Today the crew was on hand making trial runs with a small boat for the shooting. Here we have images of them testing the waters for coastal scenes on Itzurun Beach: 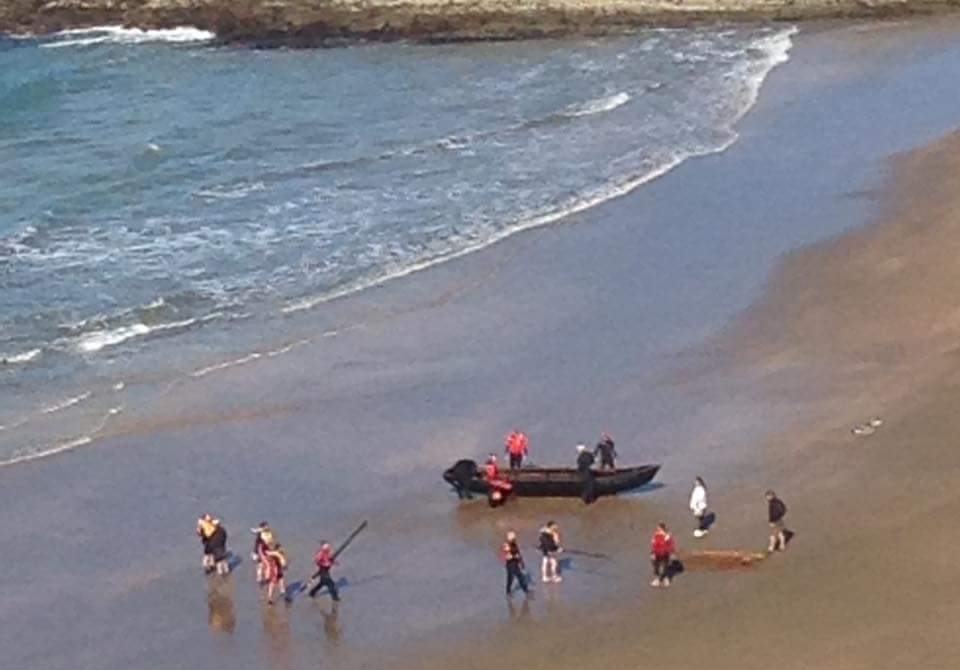 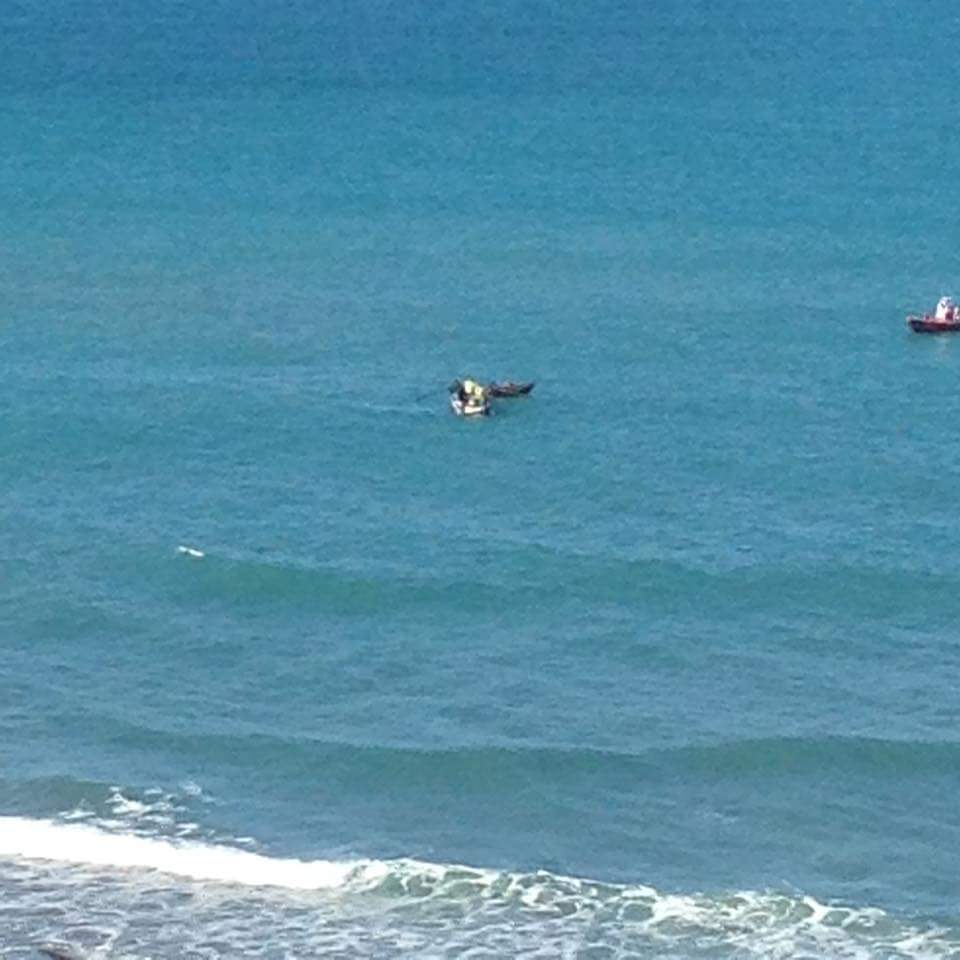 The towns of this area are primarily standing in for Dragonstone, but we’ve learned that there was at least one outlier: a scene filmed yesterday involved gold cloaks, and we do believe that scene was set on a shore near King’s Landing. We’ve seen many pictures of the sets being built around Itzurun Beach, and the beacon seen there matches the ones seen today on Gaztelugatxe, and so I do think Itzurun Beach is Dragonstone. When filming begins on Zumaia’s shores and the new set, keep a lookout for the khaleesi and her squad.

UPDATE: In addition to the photos we posted earlier, we have this great shot of Jon and Davos shared with us by WotW reader Alikat, who also provided some shots of the crew, and a few images from yesterday’s filming in Barrika. Thanks, Alikat! 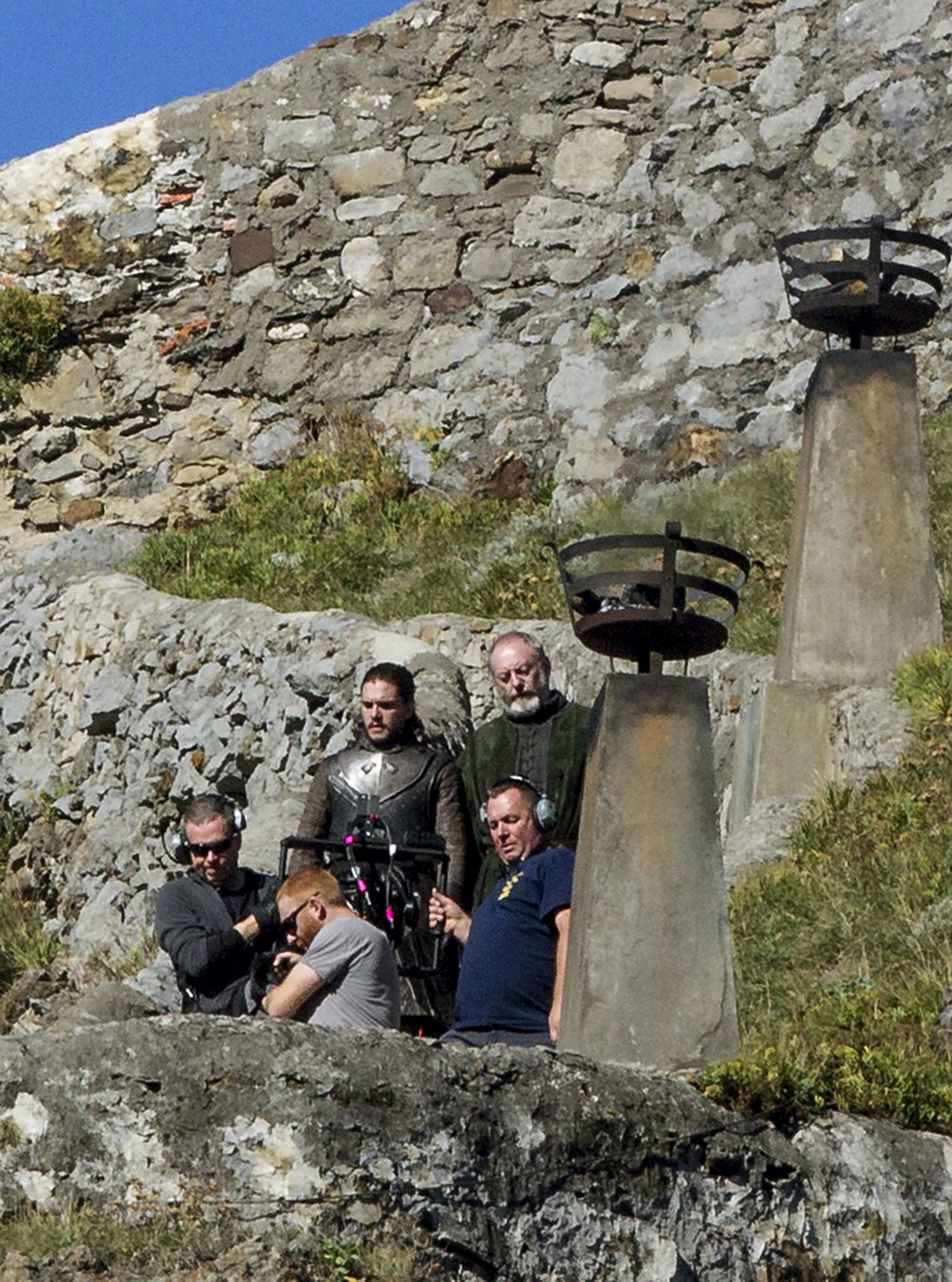 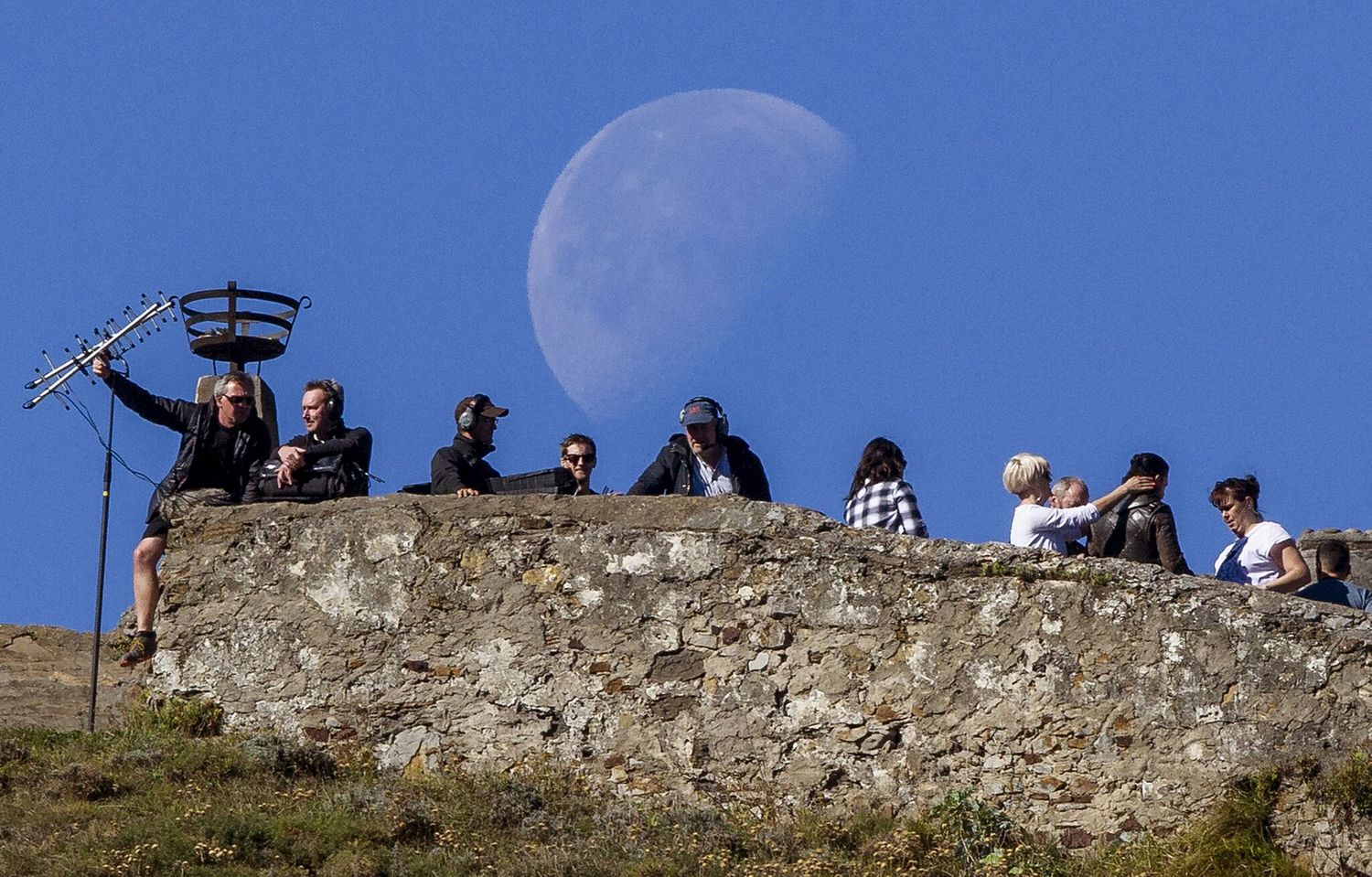 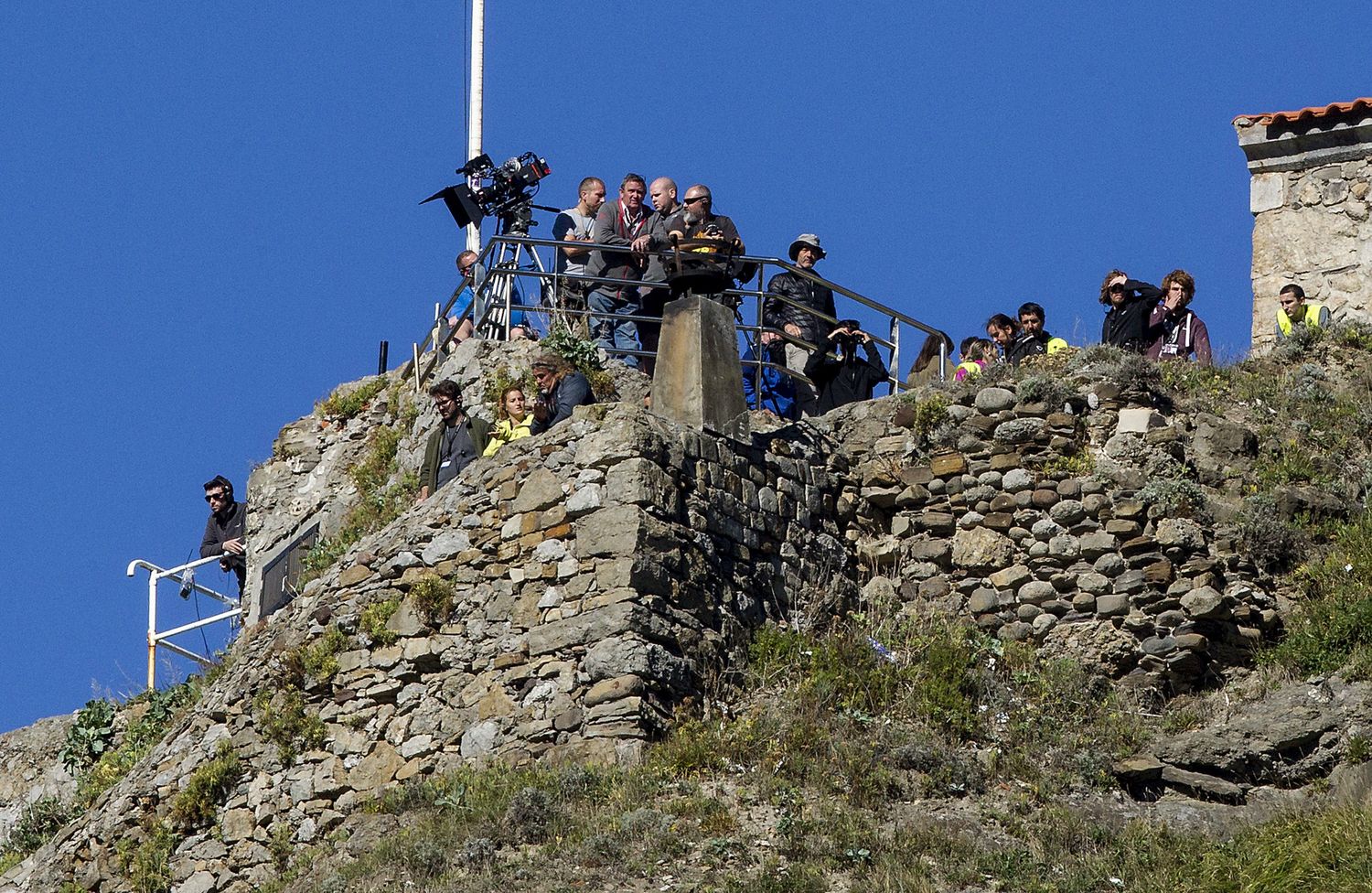 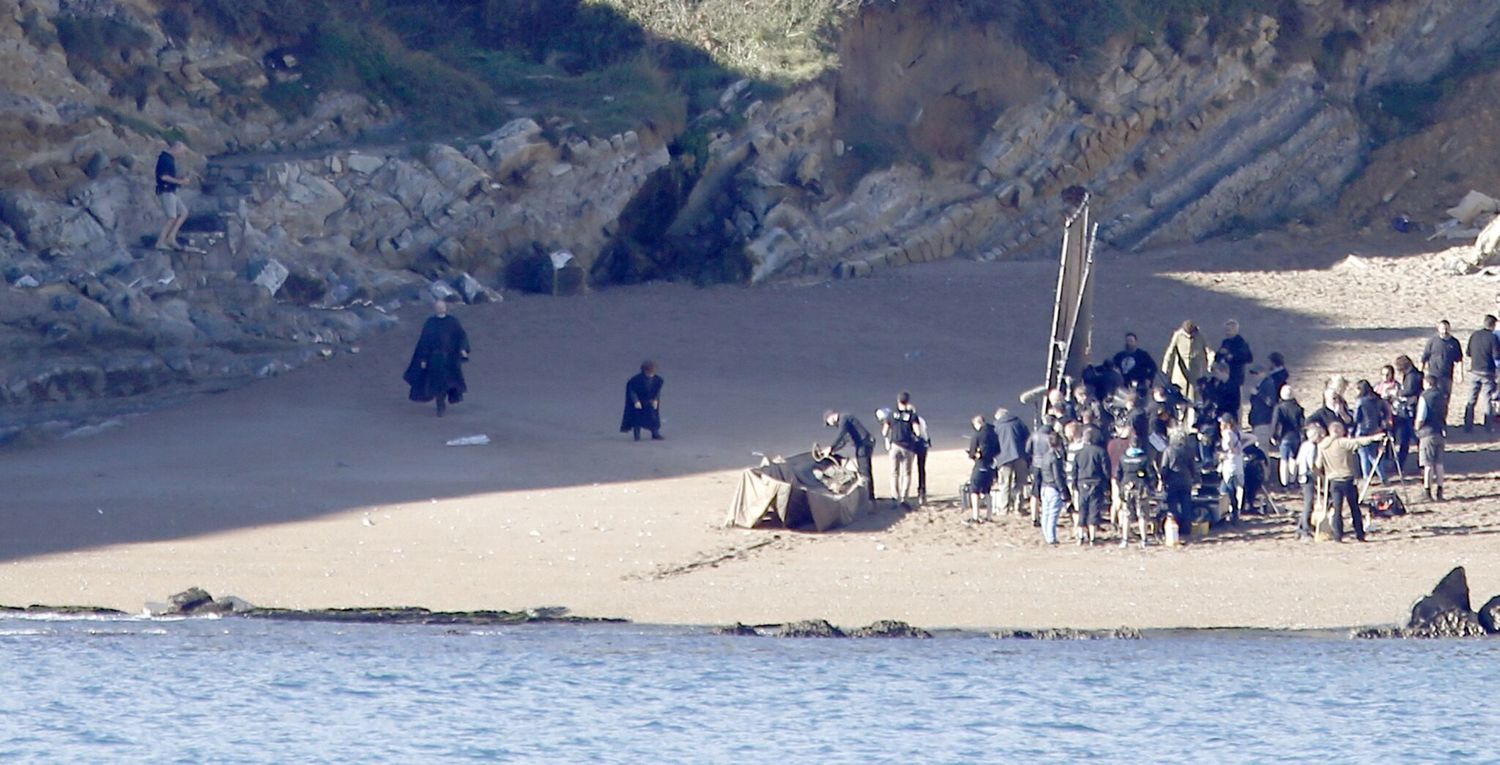 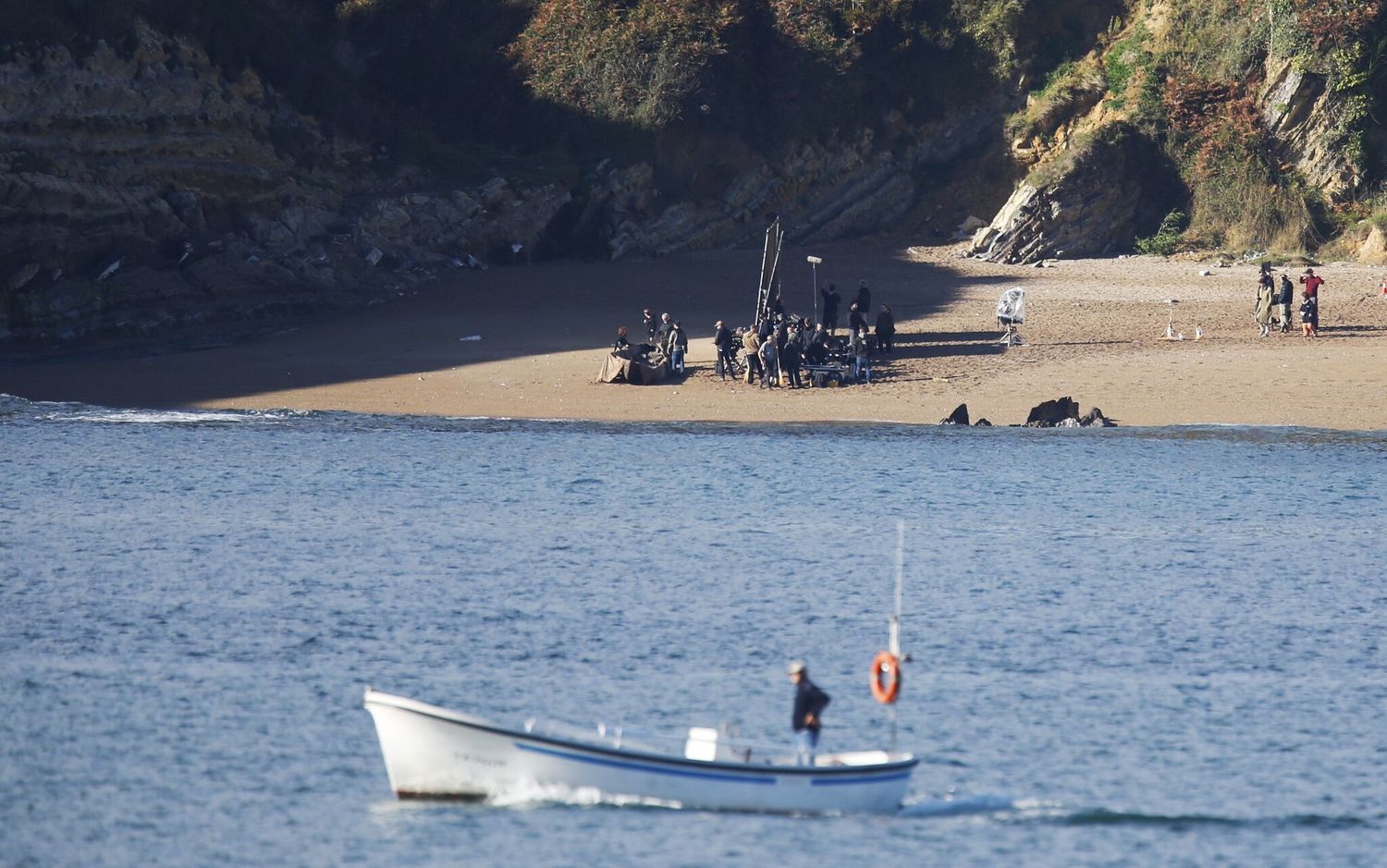 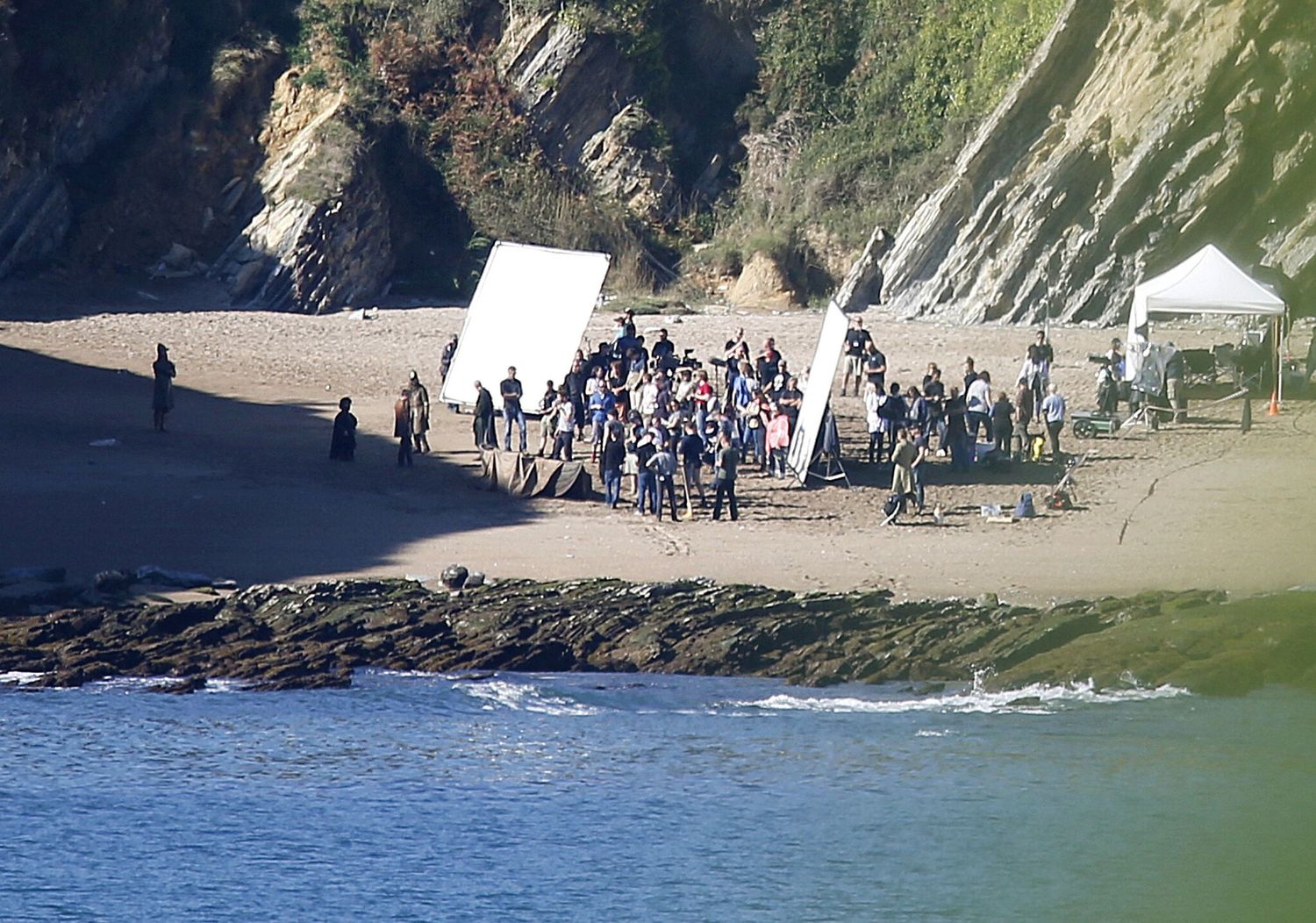