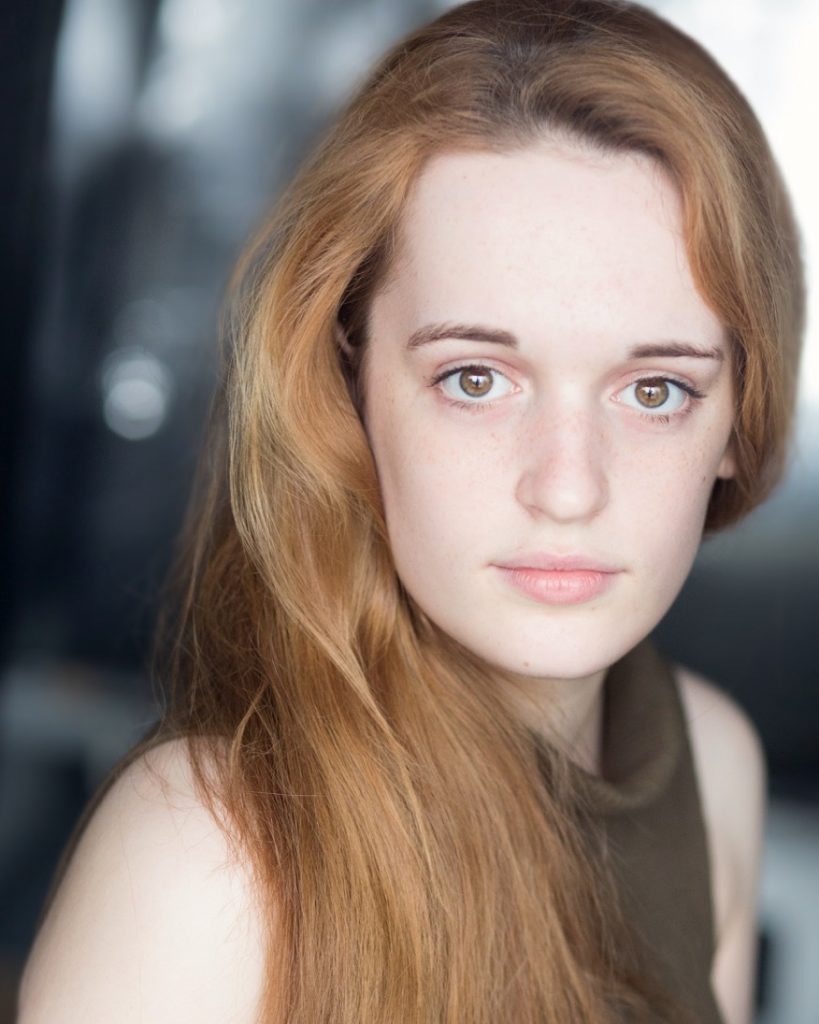 It’s time for a Game of Thrones casting update, this fine cold morning! We’ll be checking in with a previously known casting addition, and adding another name to the roster for season seven.

Last fall, actress Megan Parkinson was spotted on the Game of Thrones set in Northern Ireland. Photographs showed the young actress wearing northern-style dress, leading us to speculate she might be playing the role of the 16-year-old Northern girl said to be taking part in “a high-stakes scene with leading cast members.”

Luckily, Parkinson’s CV has since been updated with information about her role on Game of Thrones.

According to Parkinson’s agency CV , she will be playing the part of Alys Karstark. Her director is simply listed as “Various” which can mean multiple episodes, but can also just be used as a placeholder when the director information is unknown by the agency.

It’s interesting to see Parkinson will be taking part in the adaptation of another popular book series, according to her CV; she’ll be playing Brittany Brockbank in the BBC version of J.K. Rowling’s Cormoran Strike novels. The series is set to air on HBO in the U.S.A. Charles Sturridge is directing the adaption of book 3, Career of Evil, in which the Brockbanks play a role.

As for her Thrones part, Alys Karstark was a popular guess for Parkinson’s potential role, so this doesn’t come as a surprise. It makes sense that we’ll see a new Karstark in play, since last season’s Harald Karstark (Paul Rattray) sided with the Boltons and may be dead. In the ASOIAF novels, Alys is the headstrong teenage daughter of Lord Rickard Karstark; she resolves a problem with Jon Snow’s assistance. The question now is, will her storyline on Game of Thrones follow a similar path? The show is unlikely to get bogged down in the tangential aspects of Alys’ story from the book, but Parkinson was seen on set the same day as Kit Harington, among others. The show may be cleaning up the Northern loose ends, in the aftermath of the Battle of the Bastards, or setting up a new alliance to deal with the White Walker threat. 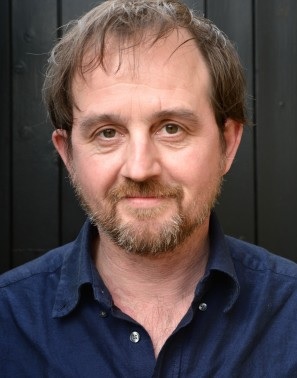 According to the actor’s Spotlight CV, he’ll be appearing on Game of Thrones. Unfortunately there is no specific role listed at this time, and we’re given the vague “Various” once again in the spot for a director name.

Fox’s TV credits include The Crown, The Living and the Dead, Doctors, and a role in TNT’s upcoming series Will. This year, he’ll also be appearing in the new version of Beauty and the Beast.