Liam Cunningham and Jacob Anderson hint that characters will be "coming together" in season 7 | Watchers on the Wall | A Game of Thrones Community for Breaking News, Casting, and Commentary 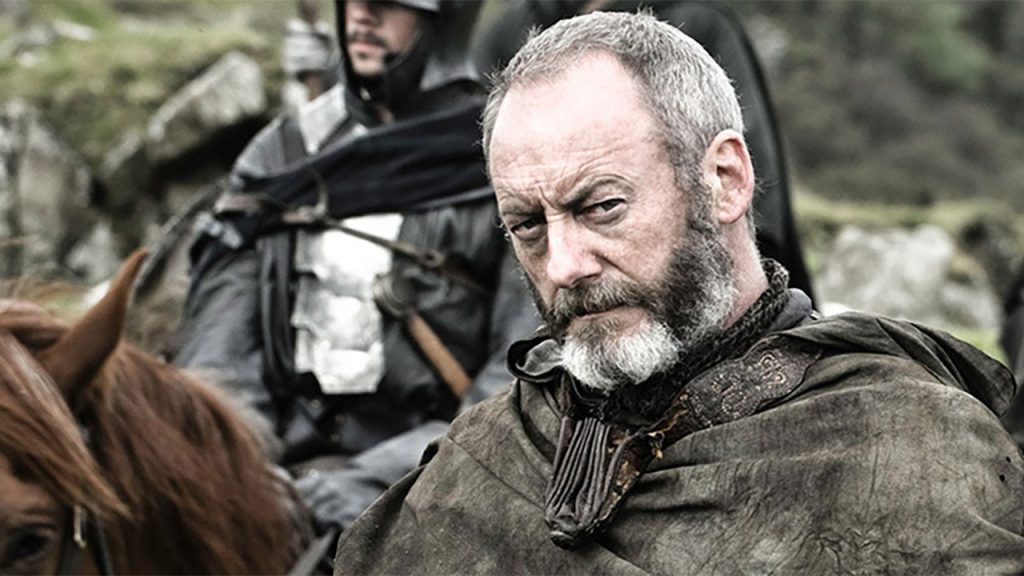 While attending a preview event for the Game of Thrones Live Concert Experience, Liam Cunningham and Jacob Anderson spoke to IGN about season 7 and some “ludicrous” fan theories.

Though both men remained tight lipped on plot details, Cunningham hinted that Game of Thrones‘ recent trend of converging storylines and crossing characters’ paths unexpectedly will continue in season 7. The stakes are simply going to be so high, people will need to band together.

The progress of the show with the White Walkers and all that stuff, it’s pretty obvious nobody’s going to be able to take this force on on their own. So when we’ve had all these, for all these seasons, disparate stories come from disparate ends of Westeros, it has been – and it’s been signaled from the end of last season – that there’s a lot of people and situations going to be coming together. It was kind of interesting to meet some people who I normally only meet on a red carpet. Who that is and when that happens remains to be seen.

According to Anderson, season 7 is going to be absolutely packed, despite the shortened episode count. “[I’m] surprised that they’re even able to fit in what they’re even fitting in,” he said. “I’m just excited for people to see everything as the end of the last season plays out.”

When Cunningham was asked about the fan theories for season 7, he admitted that some are fairly credible (he didn’t even want to describe one theory in case it turns out to be a spoiler) but said that most of them are ridiculous.

“To listen to these theories for this season, you just have to try to keep your face straight, and sometimes it’s so ludicrous that I just burst out laughing,” he said. There’s one theory, for example, that predicts that Davos and Melisandre will settle down and have children together. Though Cunningham doesn’t expect that to pan out, he said he’d be “very surprised” if the Red Woman doesn’t return to the show at some point.

Knowing what that woman’s capable of, as with all the female characters on our show, you don’t take your eyes off them for second, because they’ll either poison you, stab you, burn you or whatever. What I love about the show is in a sense it’s a sort of medieval patriarchal society, but the most dangerous people in our show are the women. They are the chiefs! Look at where Cersei is now, Daenerys, Arya’s got her s–t together. The women are extraordinary, extraordinary, extraordinarily three-dimensional, as they should be.