Game of Thrones Season 6 Episode 9 Preview: Battle of the Bastards | Watchers on the Wall | A Game of Thrones Community for Breaking News, Casting, and Commentary 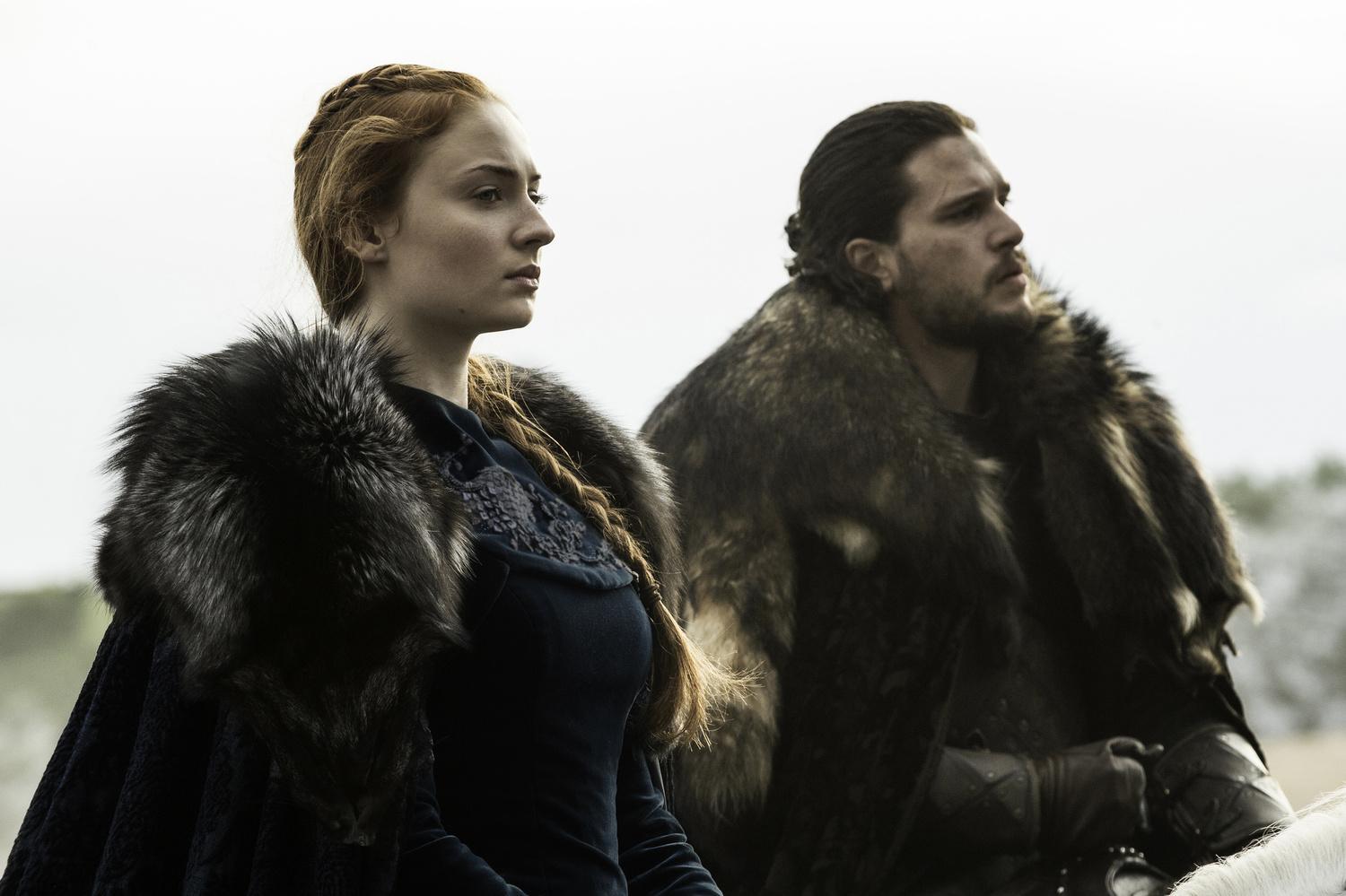 “Thousands of men don’t need to die… only one of us.”

“Battle of the Bastards” is directed by Miguel Sapochnik, who fans will fondly remember for making Hardhome the incredible sequence that it is. With him helming a full-scale battle this time around, I think it’s safe to say we’re in for another treat. The episode is written by David Benioff and Dan Weiss.

Cian: Despite all of the promotional material omitting storylines other than the titular battle, it does seem as though we will be visiting at least one other location during this hour of the show. It would have been a nice surprise to go in ignorant of that fact, but the internet will be the internet. In terms of the battle itself, no matter what I say here will probably undersell the anticipation everyone is feeling, so… I hope you all enjoy the episode!