Curtain Call: Faye Marsay | Watchers on the Wall | A Game of Thrones Community for Breaking News, Casting, and Commentary 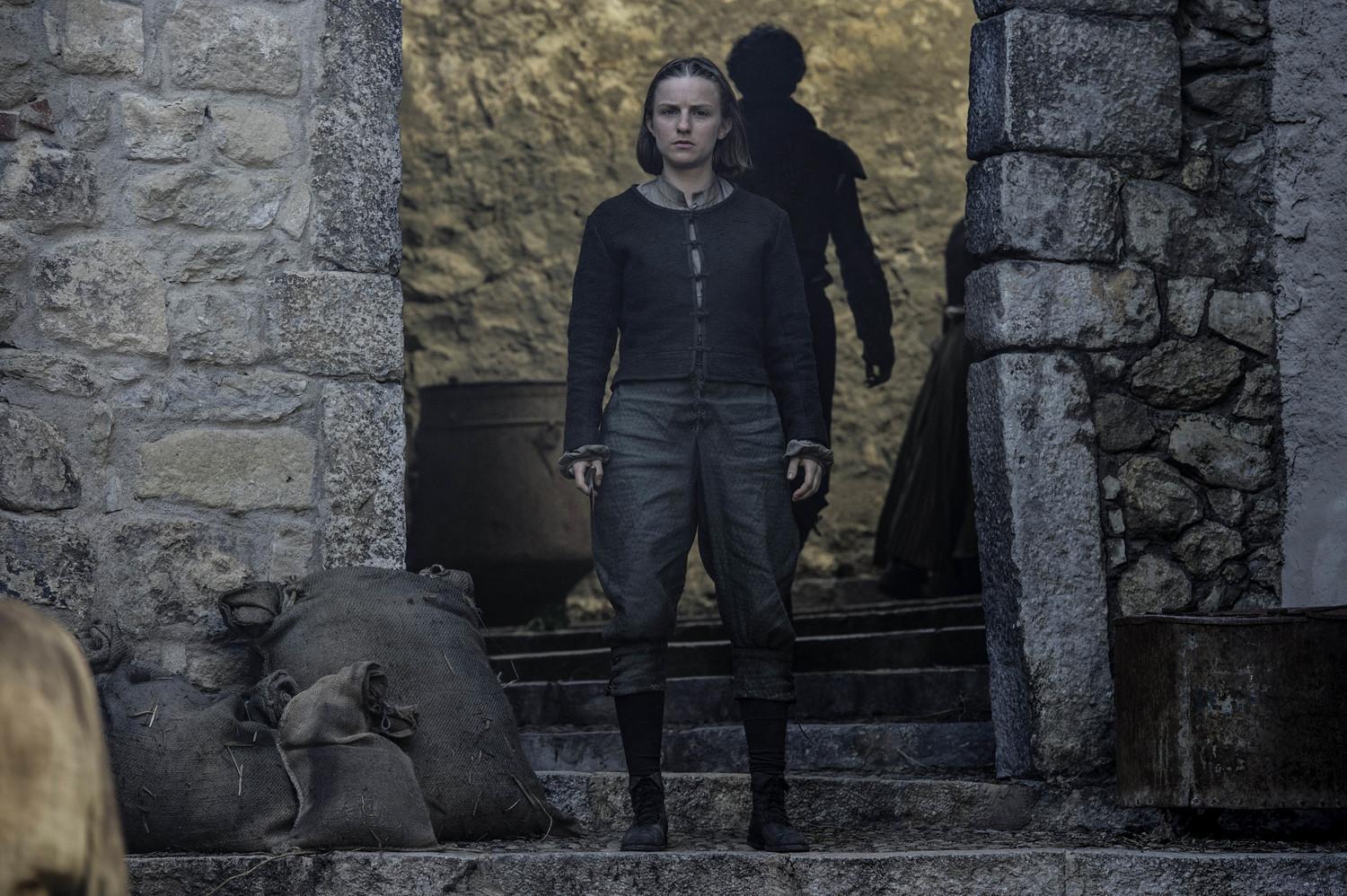 She may never have made it onto Arya’s hit list, but in this week’s episode of Game of Thrones, the Waif met her demise at the pointy end of Needle.  It was a long-awaited confrontation for a character that has been plaguing the young Stark since Season Five.

The Waif was a mysterious character.  Was she really, as she once claimed to Arya, the daughter of a widowed lord from Westeros who was almost poisoned by a jealous step-mother?  She certainly seemed to have a personal beef with the House of Black and White’s other notable female employee, that seemingly went beyond what would normally be appropriate for a Faceless (wo)Man.  But whatever her motives, the Waif provided an excellent foil and antagonist for the Braavosi story-line of seasons five and six.

Faye Marsay‘s interpretation of the character was very different from the Waif we meet in the novels, instead acting as an aggressive rival-cum-sparring partner for Arya as she trains to become an assassin.  Despite her impressive skill with the staff and her assertion that ‘Lady Stark’ will never let go of herself enough to become a Faceless Man, the Waif often made her personal dislike of Arya very clear, enjoying her distress over Jaqen’s collapse at the end of season five and gleefully taunting her whilst blind in season six.  Marsay made the Waif an enjoyably malicious presence on-screen and her sparring scenes with Maisie Williams had both spiteful chemistry and some excellent choreography.

Sadly, knifing-in-the-gut is one skill not on the Waif’s resume and as Jon Snow once said, ‘Starks are hard to kill.’  Cue a thrilling chase through the streets of Braavos  and uh…numerous Terminator comparisons.

Finally though, the Waif learned the hard way what happens to those who annoy Arya, you get stuck with the pointy end, all be it off-screen in this case.  The darkened room was a lovely call-back to Arya’s earlier Chekov’s Blindness along with a gory shot of the Waif’s face dripping on the wall.  She may not have been the most likeable character, but the Waif certainly played an instrumental role on Arya’s journey through No-One and back again.  Faye Marsay did an excellent job of bringing one of the novel’s smaller roles to spiky, belligerent life on the small screen, and her presence will be missed. 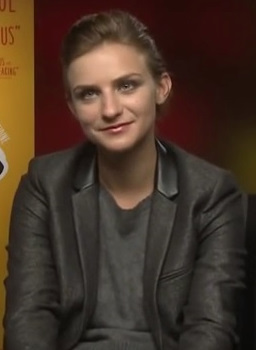 Outside of Thrones, Marsay is well known for the film Pride, as well as for numerous theatrical roles and for appearing in a number of TV shows, including Fresh Meat, Doctor Who and The White Queen.  She is currently starring in the BBC comedy-drama Love, Nina alongside Helena Bonham-Carter and will next appear in the film Fish Without Bicycles with David Tennant and Peter Davison.  Although, given that her face is hanging up in the Hall of Faces, perhaps a return to Thrones isn’t entirely off the cards.  Maybe if Jaqen fancies a new look next season.  A Geoffery can dream.