Game of Owns: The Spoils of War Part Two | Watchers on the Wall | A Game of Thrones Community for Breaking News, Casting, and Commentary 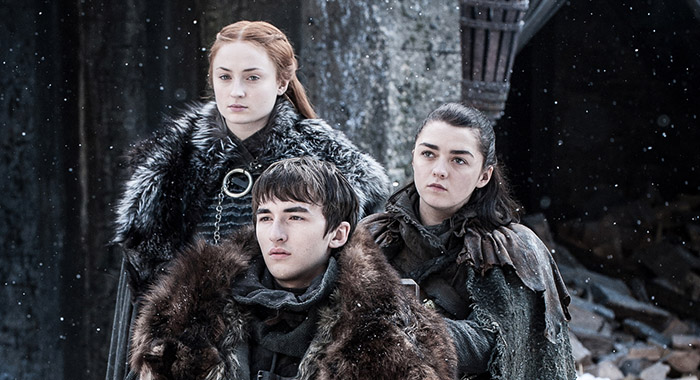 Back into the fire with History of Westeros’ Sean Pink and a flock of owns. Season 7 is gaining on its end and a podcast has questions.
We asked, you answered!

Listen to The Spoils of War

Thank you for the excellent feedback and conversation! And thank you to Sean of House Beard for his power on the battlefield! 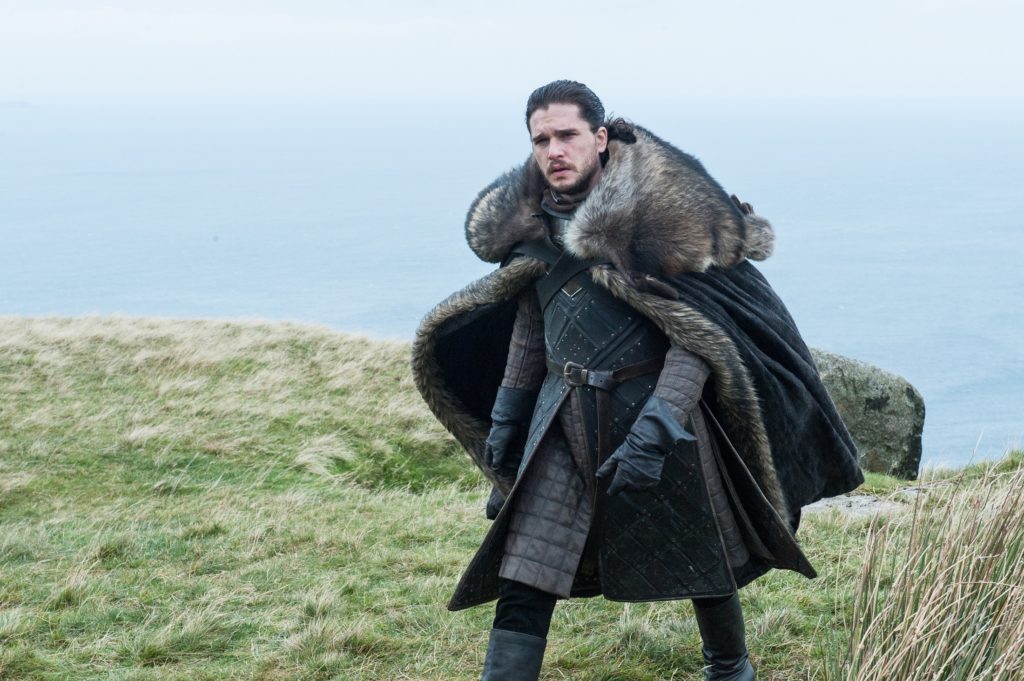