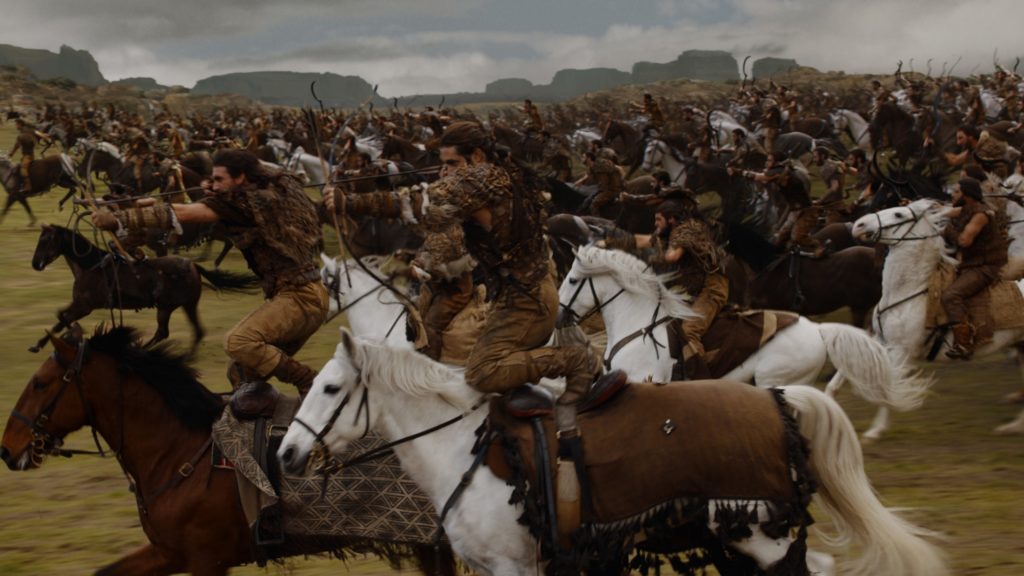 On our next episode, a podcast will meet for more spoils of war — now with the perspective of extra days and secondary viewings. Needless to say, there are things that must be discussed.

After the cut you’ll find three questions we’ve asked ourselves, and will be disputing as the show records. Eastwatch is next!

Listen to “The Spoils of War” here.

2. What is next for our heroes who survived the Loot Train?

3. What is Qyburn’s plan for the Golden Company?

BONUS: What does the arrival of Arya mean to Petyr Baelish?

eastwatch, Game of Owns, Game of Thrones, podcast, The Spoils of War