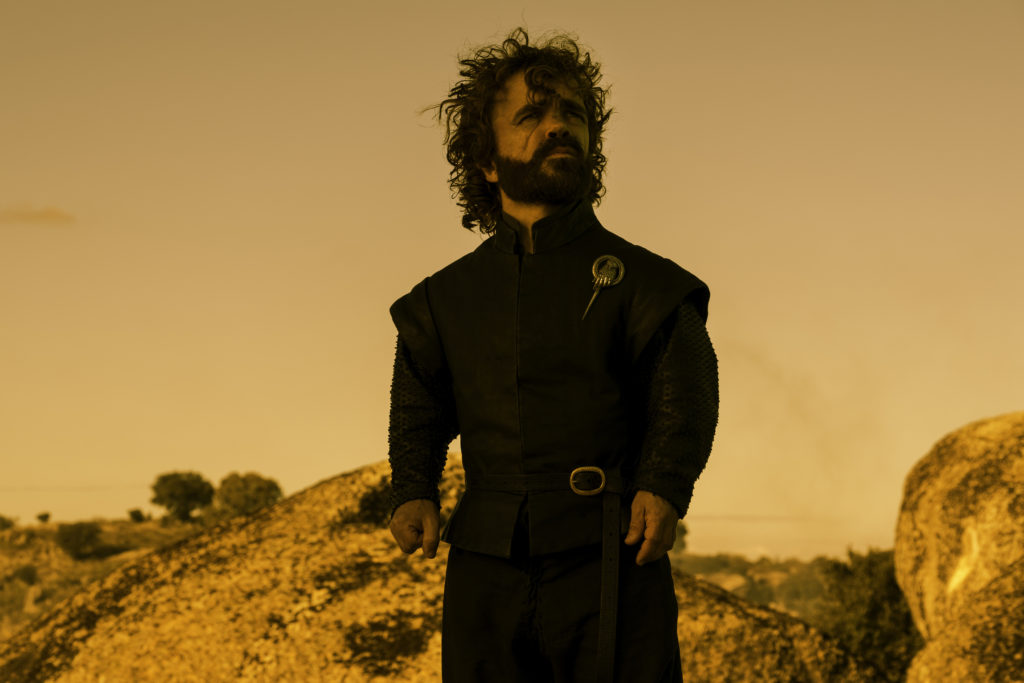 A podcast meets to consider fire, fields, loot, and glory with the help of Westerosi rock icon Haley Bowery.

Seven thanks to Haley Bowery for her thoughtful work of ice and fire! Thank you for joining us!

Game of Owns, Game of Thrones, haley bowery, podcast, the manimals, The Spoils of War