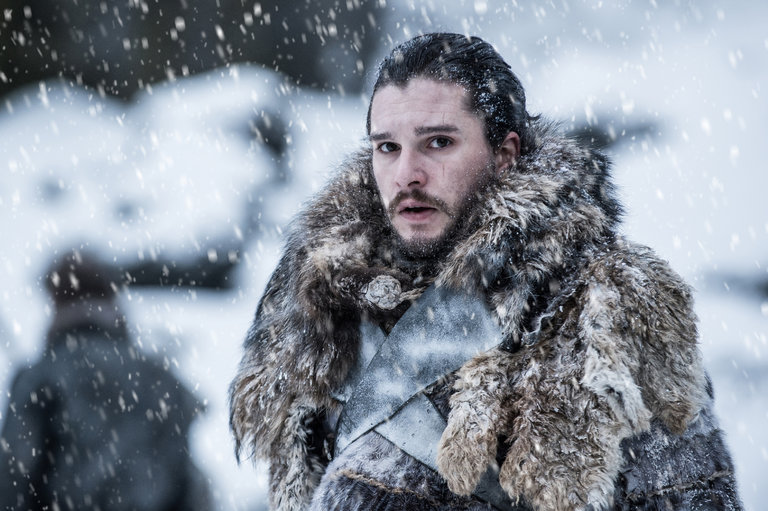 The title for Game of Thrones season 7 episode 7 has been released … and boy, do I hope it implies what I think it does!

According to Sky Atlantic, which airs Game of Thrones in the UK, the name for the season 7 finale will be “The Dragon and the Wolf.” The big question now is, eh … which dragon and wolf are we talking about, here? I confess my knee-jerk reaction was to think of Daenerys and Jon but, as Jon is always quick to point out, he is no Stark. Might the title, instead, be referring to Rhaegar Targaryen and Lyanna Stark? Gilly did unintentionally reveal a major twist regarding Rhaegar’s marriage to Elia a few episodes ago. Dare we hope for a fully clarified and openly stated R+L=J reveal? Perhaps another of Bran’s flashback-visions? We’ve got less than a week to wait to find out.

Thank you to reader Amit for sending us this update!

UPDATE: HBO has officially confirmed that the season 7 finale is titled “The Dragon and the Wolf,” and that the total running time is 79 minutes, and 43 seconds.