Game of Thrones named the #1 most pirated television show of 2015 | Watchers on the Wall | A Game of Thrones Community for Breaking News, Casting, and Commentary 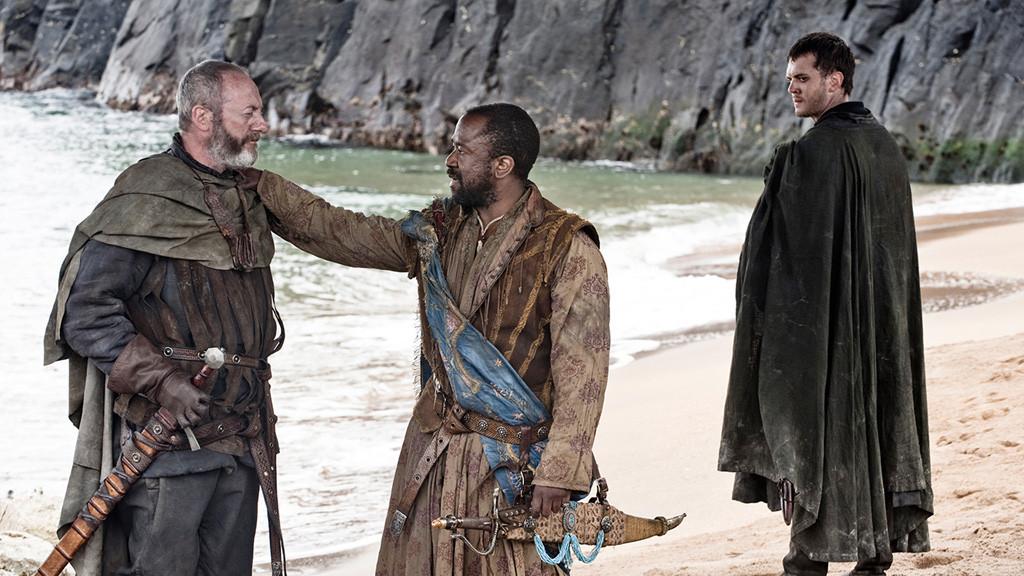 Game of Thrones continues to be outstanding … in more ways than one. TorrentFreak has declared it the #1 most pirated TV show for four years in a row.

According to TorrentFreak, Game of Thrones was the most downloaded television show of 2015 … by a long shot. With an estimated 14,400,000 downloads via BitTorrent, it beat out The Walking Dead by 7,500,000 downloads (though the latter has more US TV viewers, interestingly enough).

Though episode 5, “Kill the Boy,” set an all-time piracy record, over half of the total illegal downloads occurred during the week after the season 5 premiere. 480p copies were the most popular, despite increased demand for high-quality releases.

Back in April, Iwan Rheon discussed the potential long-term consequences that this trend could have on the production value and overall quality of Game of Thrones (start at 2:47).