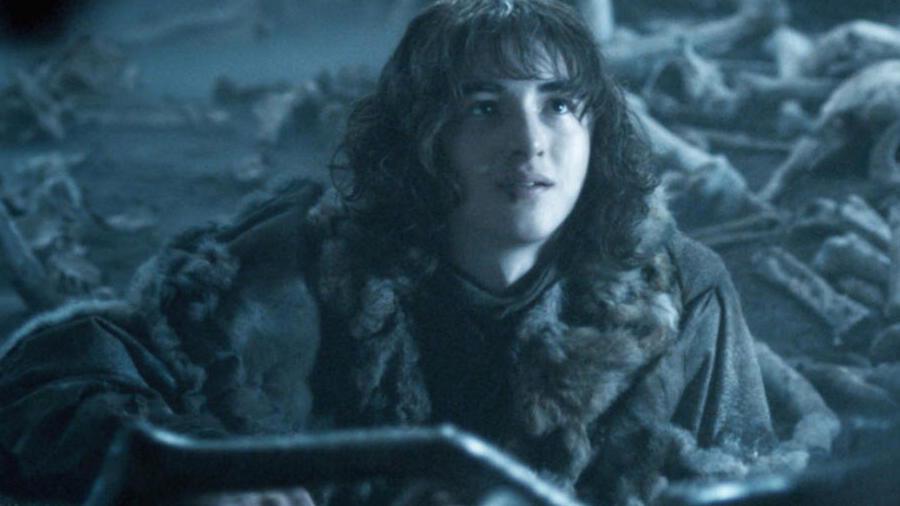 After the Jon Snow teaser and ominous Three-Eyed Raven (Max von Sydow) voice over of what’s to come in Season 6, we now have our first official look at the young Stark thanks to Entertainment Weekly!

More under the cut (and SPOILERS so view with caution if you want fresh eyes for the new season).

We last left Bran (Isaac Hempstead-Wright) far up North in the mystical cave of the Three-Eyed Raven and have been anxiously awaiting the next chapter of his story! 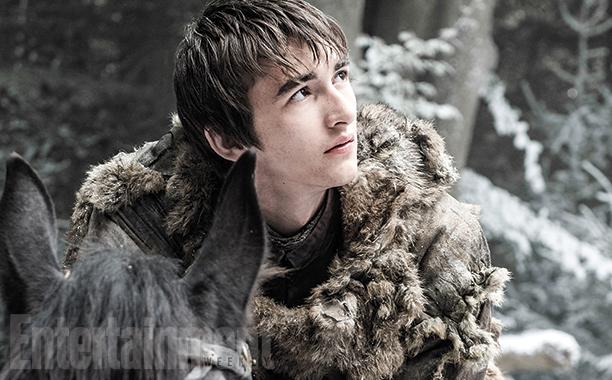 Most notably on his vacation from Season 5, Bran has been to the barber since we last saw and has even grown a bit!

Welcome back, Isaac! We look forward to your return in the Spring.

What do you think of the first look at Bran? Who do you hope to see next? Let us know below!