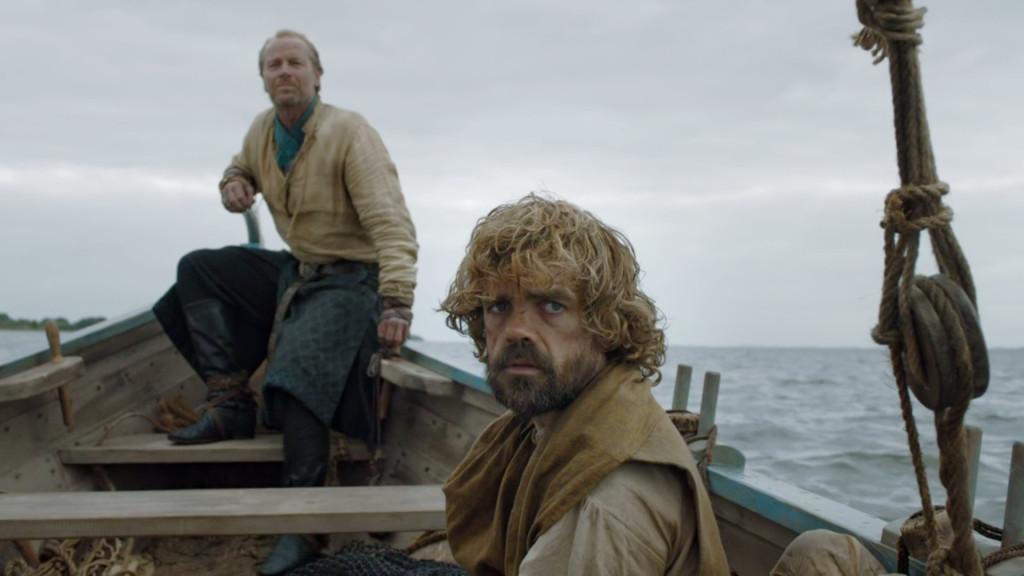 According to Variety and piracy-tracking site Excipio, less than twelve hours after the airing of “Kill the Boy,” Game of Thrones has broken the record for illegal downloads in a day.

This shatters the record previously set by Game of Thrones last year, when 1.86 million users downloaded the season four premiere.

The first pirated copies of episode five of the current season of HBO’s popular fantasy epic showed up on file-sharing sites shortly after it aired in the U.S. at 9 p.m. ET Sunday, according to piracy-tracking firm Excipio. The 2.2 million individual Internet addresses tracked by the firm were recorded as of 10 a.m. ET Monday.

With the introduction of HBO Now, the network’s new standalone streaming service, it seemed that HBO was hoping to decrease piracy with a legal and affordable way to access the show. However the piracy only continues to grows with the show’s popularity.