Game of Thrones actors promote RED, Kit Harington insists that Jon Snow is dead and more! | Watchers on the Wall | A Game of Thrones Community for Breaking News, Casting, and Commentary 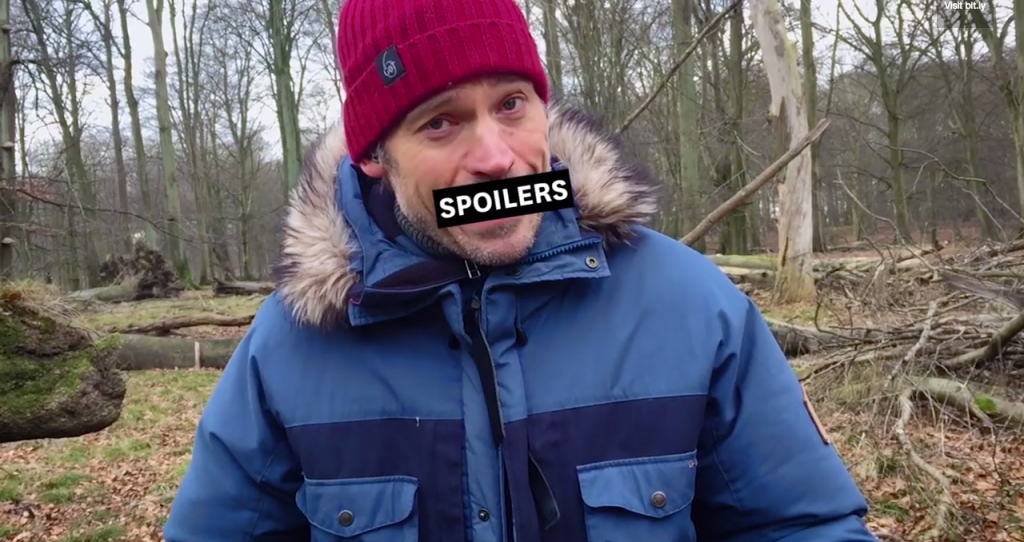 The actors of Game of Thrones have come together to remind us that there’s still time to win a trip to the Game of Thrones set (and help combat AIDS in doing so). Dothraki creator, David J. Peterson, is appearing on Face Off this week, and Kit Harington continues to try to convince us he won’t be in season 6.

Support House @RED. Donate today for a chance to visit the set of #GoT in Belfast. Enter: https://t.co/AWMjbldPKY https://t.co/lTnGXN05jX

Liam Cunningham, Finn Jones, Nikolaj Coster-Waldau, Ellie Kendrick, Jessica Henwick and Conleth Hill filmed a video for (Red), an organization that works to prevent the transmission of HIV from mother to child, to remind viewers that there’s a little over a week left to enter to win a tour of the Game of Thrones set in Belfast, meet the cast, watch next season’s filming and, if you so choose, sit on the Iron Throne.

The actors promise to disclose earth shattering secrets during the tour such as what Bran and Meera were up to all last season (Kendrick’s presence in the video implicitly confirms her character’s return) and how to get Dornish sand out of your shoes. Best of all, Liam Cunningham offers to show the winner how to smuggle real wine onto the set *maniacal laugh.* 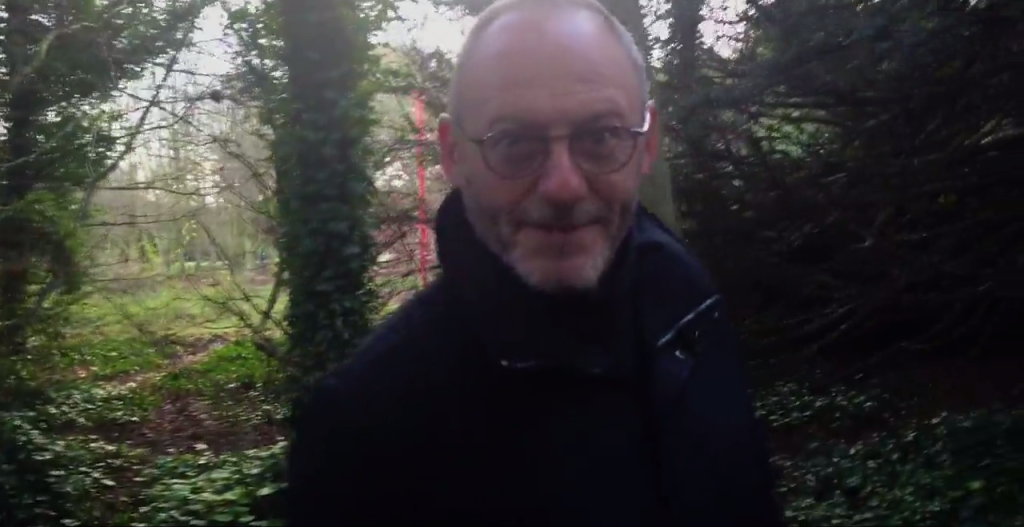 David J. Peterson is guest starring on an episode of Face Off, airing tonight at 10 p.m. ET/PT on Syfy . In the show, competitors have to create a member of a fictional race based on a series of artifacts and a language Peterson has created. During the show, Peterson explains his process for creating languages.

“The very first thing that I have to do is figure out who is going to be speaking this language,” he says. “Once I get a really good idea of who the people are, then I begin the long process of fleshing out the lexicon, which can have anywhere from 2000 to 5000 to 6000 words.”

During an interview on UK’s BBC Breakfast to promote his play, Doctor Faustus, Kit Harington was asked about about reports (*tips hat*) that he was spotted filming for Game of Thrones season 6.

“I think anyone who wants to know what happens in season 6 has to wait until it comes out,” Harington said before reaffirming once more that Jon Snow is dead. Then he added, “It’s going to be a very exciting season … so I’m led to believe.”

“You’ve been very well trained in that response, haven’t you?” the hosts replied.

Thanks to our reader, Conor, for submitting the Kit Harington interview.