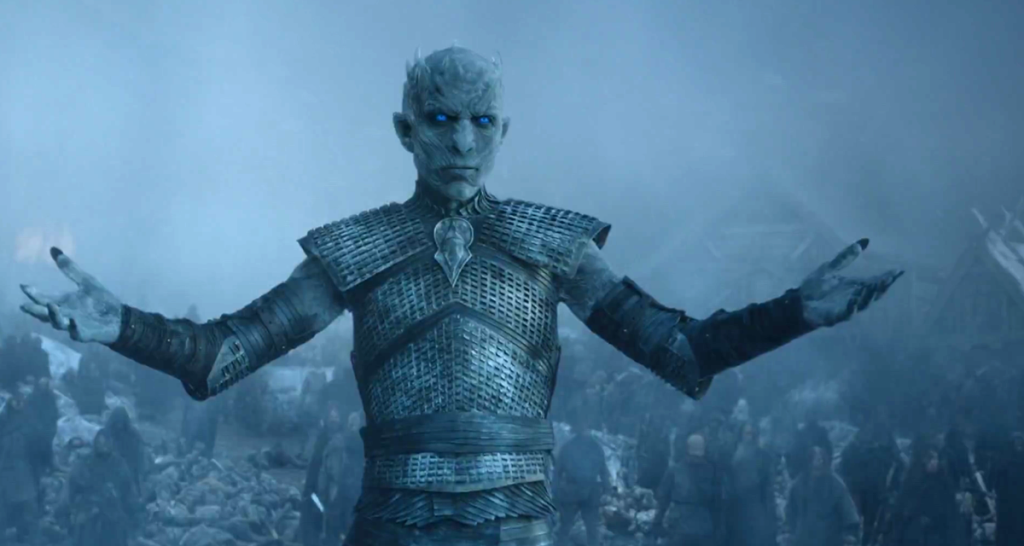 Game of Thrones, Maisie Williams and a popular GoT GIF have all been nominated for Shorty Awards, which are honors for excellence in social media.

The Shorty Awards are divided into two competitions: influencers and brands. All three of our nominees fall into the latter category. Influencer winners (and five additional finalists) are selected through a combination of votes from the public and scores from The Real Time Academy, whose members include Jenna Marbles and Arianna Huffington.

Nominees are judged for the quality and originality of their content on all social media platforms, innovation in social media usage, interaction with followers, fans, friends and critics and their overall impact on the world.

The Shorty Awards have nominated Game of Thrones for Best TV Show, citing its popularity across varied social media platforms, the cast members’ virtual interaction with fans and the characters’ knack for inspiring Halloween costumes and internet memes. Speaking of which …

The GIF of the Night’s King from “Hardhome” raising his arms to simultaneously raise the dead and taunt Jon Snow, dubbed ‘Come at me, Bro” by the internet, is nominated for GIF of the Year.

Last but not least, Maisie Williams is nominated for Best Actress for her online engagement with fans, most notably the launch of her own YouTube channel.

You can show your support for the Game of Thrones nominees by voting here. The voting period began January 19th and will end February 18th at 11:59 pm EST.

The winners will be announced at the Awards Ceremony on April 16th, which will be available to live stream.