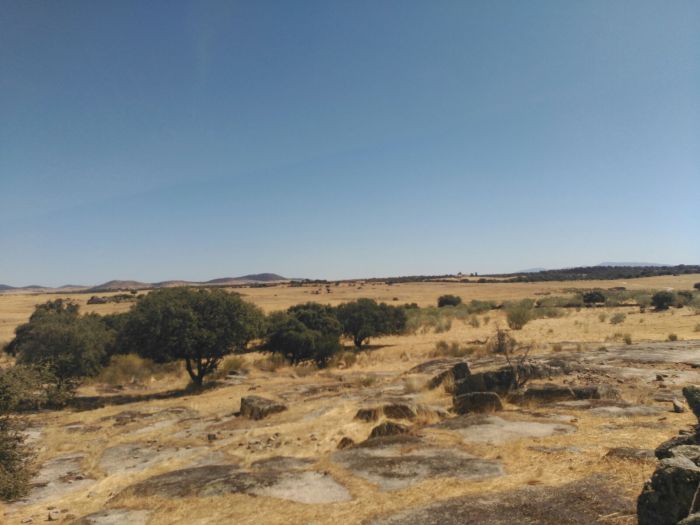 Game of Thrones will be visiting several exciting locations later this fall, and today we have new details about one of them and their role in season 7, courtesy of Los Siete Reinos.

Extras casting in Malpartida de Cáceres, Spain kicked off earlier this month, providing a hint at season 7 and confirming that GoT will be filming in the area from November 14th through December 15th. We know from the casting announcement and process that HBO was hunting for Unsullied soldiers, and we also learned then the show was searching for a large amount of horses to use in a sequence for filming there.

Light spoilers below the cut!

It was commonly believed that Game of Thrones would be filming a battle in Malpartida’s beautiful Los Barruecos National Monument, but the latest spoilers have us shifting our attention a bit.

There apparently will be filming nearby in the more aquatic Los Barruecos area referred to as Barrueco de Arriba, but on a smaller scale for more individual scenes. The exact specifics are not yet known.

Furthermore, Los Siete Reinos has learned HBO will be using carriages or wagons in a scene to carry characters. As they note, we’ve rarely seen characters in a litter like this, and it was often nobility like Cersei, Tyrion or Lady Olenna. We have occasionally seen characters like Sam and Gilly journey in carriages, but most likely it will be a leader of some type being brought to the battlefield.

As if all that wasn’t enough, there’s even more new info from El Periódico Extremadura! They are now reporting that there will be three days of filming at Trujillo Castle, not one as we had previously heard. The outlet confirms that there will be one hundred extras present for filming at the location. The purpose of Trujillo Castle is not known, but it’s hard to imagine the place being a part of anywhere but Essos.