Dickon's Recasting Confirmed and Explained by original actor Freddie Stroma | Watchers on the Wall | A Game of Thrones Community for Breaking News, Casting, and Commentary 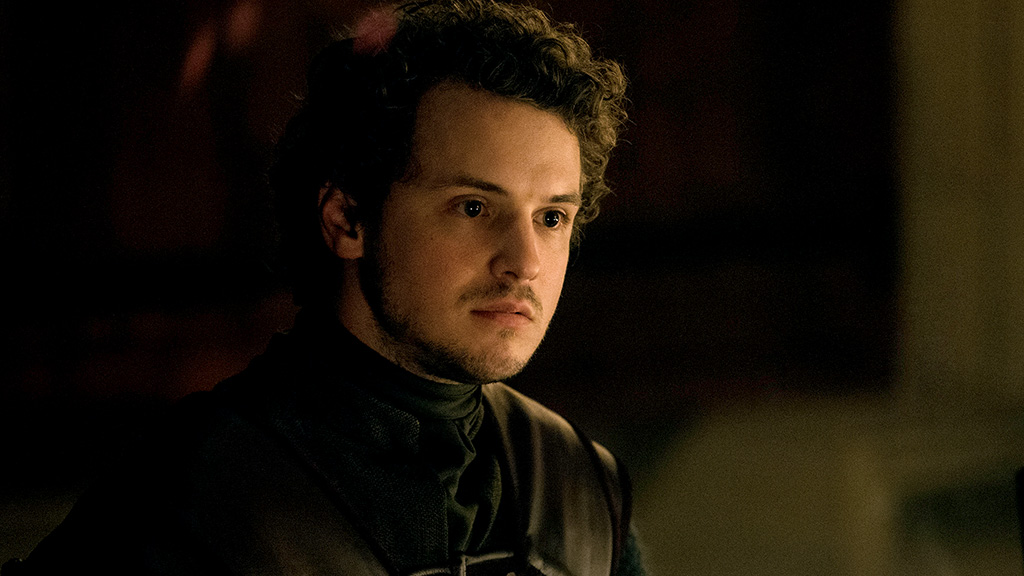 Freddie Stroma as Dickon Tarly in “Blood of My Blood”

Back in 2015, Freddie Stroma was cast as Dickon, Sam’s younger yet hunkier brother. Sam and Gilly’s visit to Horn Hill turned out to be quite memorable, but that was mostly thanks to Samantha Spiro and James Faulkner as Lady Melessa and Lord Randyll. The dinner scene was excellent indeed, but Stroma didn’t get to do much besides ask about Night’s Watch hunting habits and react skeptically about the White Walkers.

Unfortunately, it is now confirmed beyond a shadow of a doubt that his most memorable “There’s no such thing” line will be as much as we’ll ever get of Stroma’s interpretation of Dickon, as the actor himself has confirmed he will not return, and explained why.

On IGN, Terri Schwartz reports Stroma’s statement on the subject at the 2017 winter TV Critics Association, where he was representing the new ABC series Time After Time: “I was shooting this, so my character, I wouldn’t be able to go back now. It was still fun. I got to be in that world. I’ve watched all of it. It’s just an incredible TV show.”

When Stroma got the role for season six, he was reportedly told “there’s a chance this is going to be coming back,” which means the Game of Thrones production knew Dickon would return. Nevertheless, as a fan of the show, the actor doesn’t regret his brief role: “Even just to get such a toe in there is fun. Just to be on set and kind of feel like I was in that world, I was a fan sitting there at the table doing that scene.” 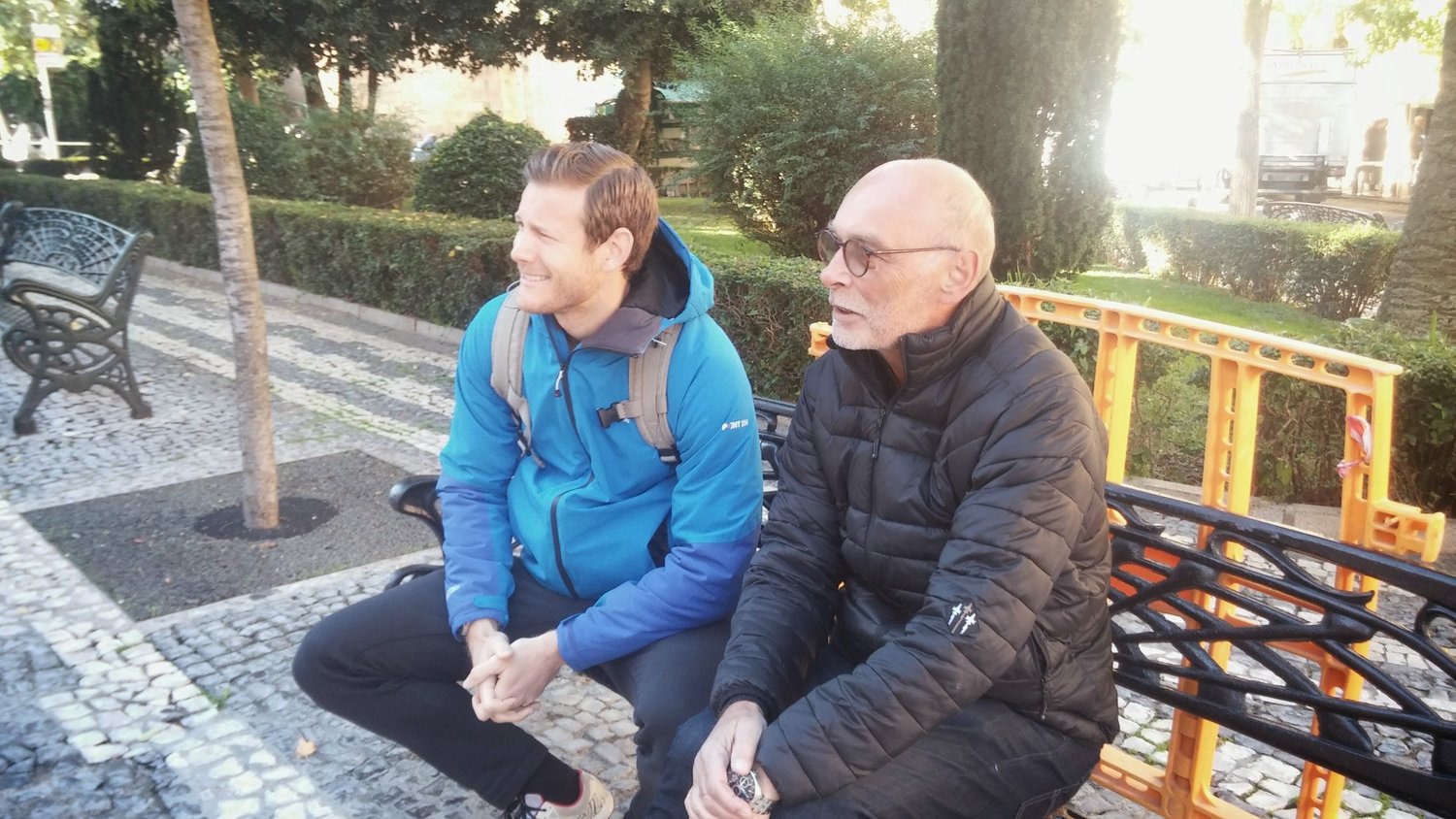 Of course, as Schwartz herself explains in her article, here at Watchers of the Wall we already got wind of Dickon’s recasting back in November, once Black Sails actor Tom Hopper, instead of Freddie Stroma, appeared on location alongside James Faulkner. Still, it’s nice to have a confirmation from the original actor. Get used to Tom Hopper’s face (not that it’s difficult), because that’s who we’ll see as Dickon in season seven.