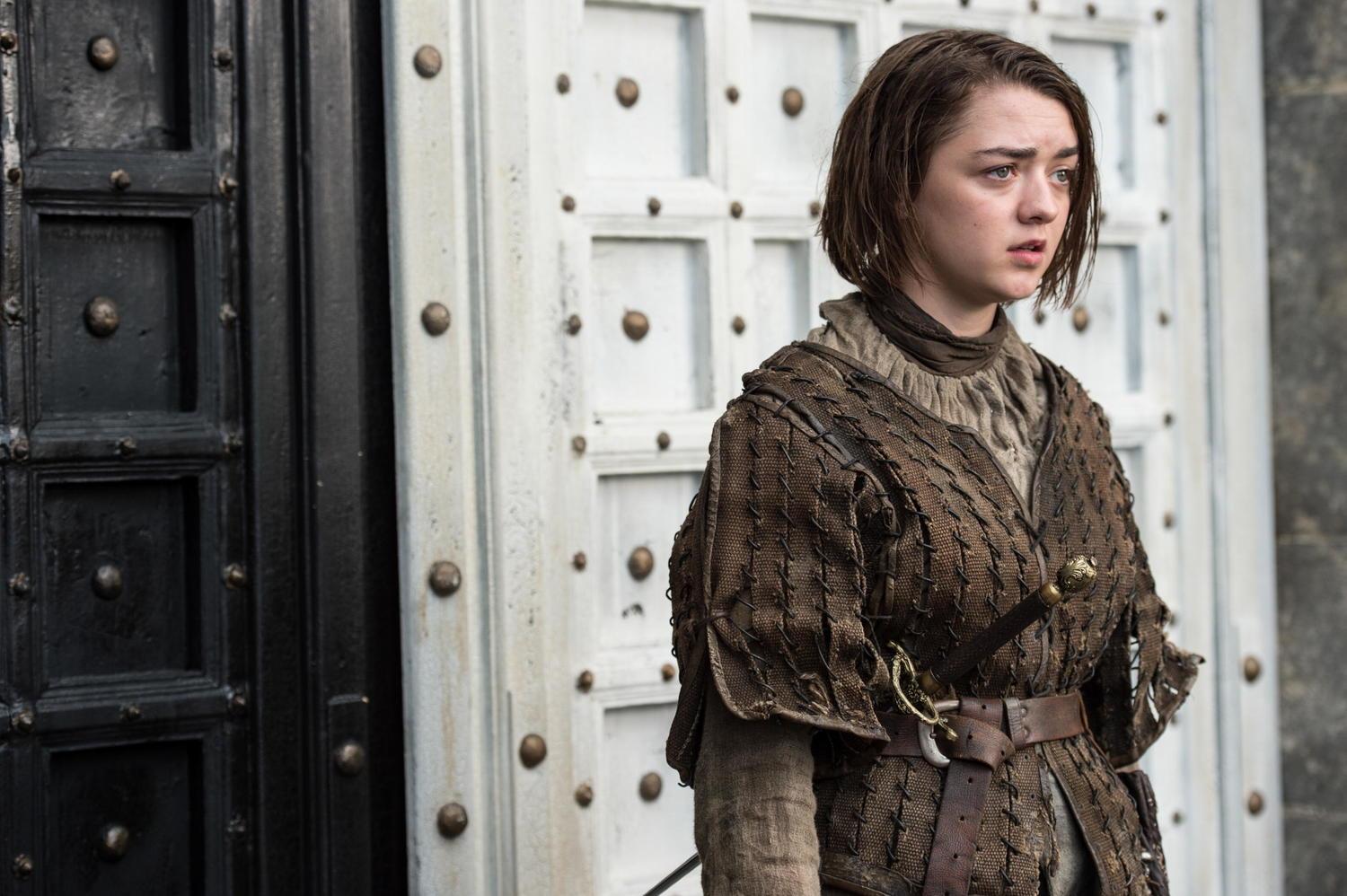 We’ve been running a survey this week to guess the episode titles of Game of Thrones season 5, and the poll closed this morning- apparently just in time! GeeklyInc is reporting that a source has informed them of the first three episode titles.

We’ve run the titles by our own sources, and we can now confirm that they are accurate.

Update: The fourth episode title has been revealed by Spoiler TV, and again we’ve confirmed with our sources that it’s accurate.

The titles of the first four episodes are:

We’re gathering up the results of the survey at the moment, but I can tell you that a great many people guessed the title of episode two correctly!

What does everyone think of the titles so far?