Catch the Throne coming March 17th; preview Talib Kweli's "Lord of the Light" | Watchers on the Wall | A Game of Thrones Community for Breaking News, Casting, and Commentary 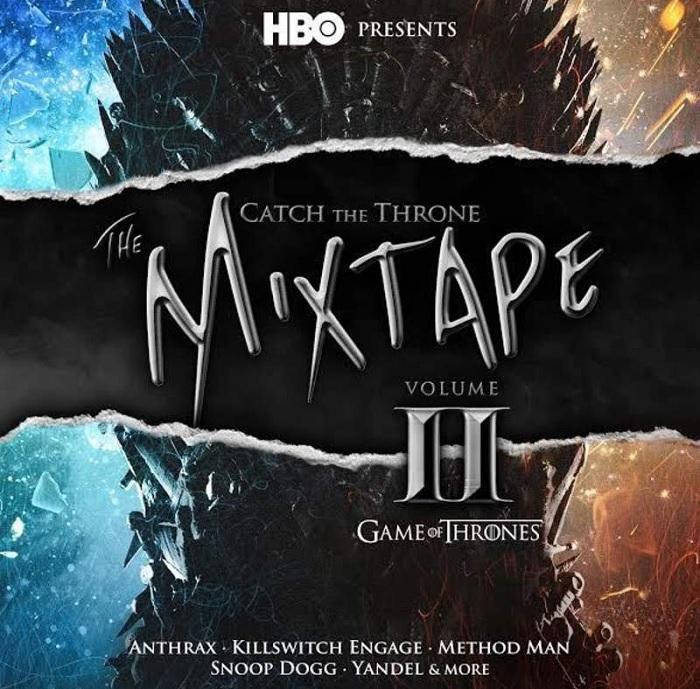 The previews from volume two of Catch the Throne are flowing freely this week! Yesterday, HBO dropped several more video clips on Youtube, offering samples of the Thrones-inspired tunes.

Plus, via Complex, HBO has released a complete track, “Lord of the Light,” by hip hop artist Talib Kweli.

Update: HBO has confirmed that Catch the Throne Vol. II will be released on March 17th on Soundcloud, and that each act has been aligned with a Game of Thrones family, displayed in their track.

In a statement released by HBO, Talib Kweli says, “I am a big fan of the books and the series,” and that, “As an MC, I’m not adverse to the concept of battles and ability to tell compelling stories and the Game of Thrones series does just that. It is the reason I wanted to be a part of this mixtape.”

Check out his song and the newest video samples from the others below the cut:

Sue the Fury: Quite an eclectic bunch that Game of Thrones has put together this year for the mixtape! So far I’m liking Talib Kweli’s track the most of the lot.