Exclusive Preview From The Game of Thrones Season 6 Blu-ray: The Great Tourney at Harrenhal | Watchers on the Wall | A Game of Thrones Community for Breaking News, Casting, and Commentary 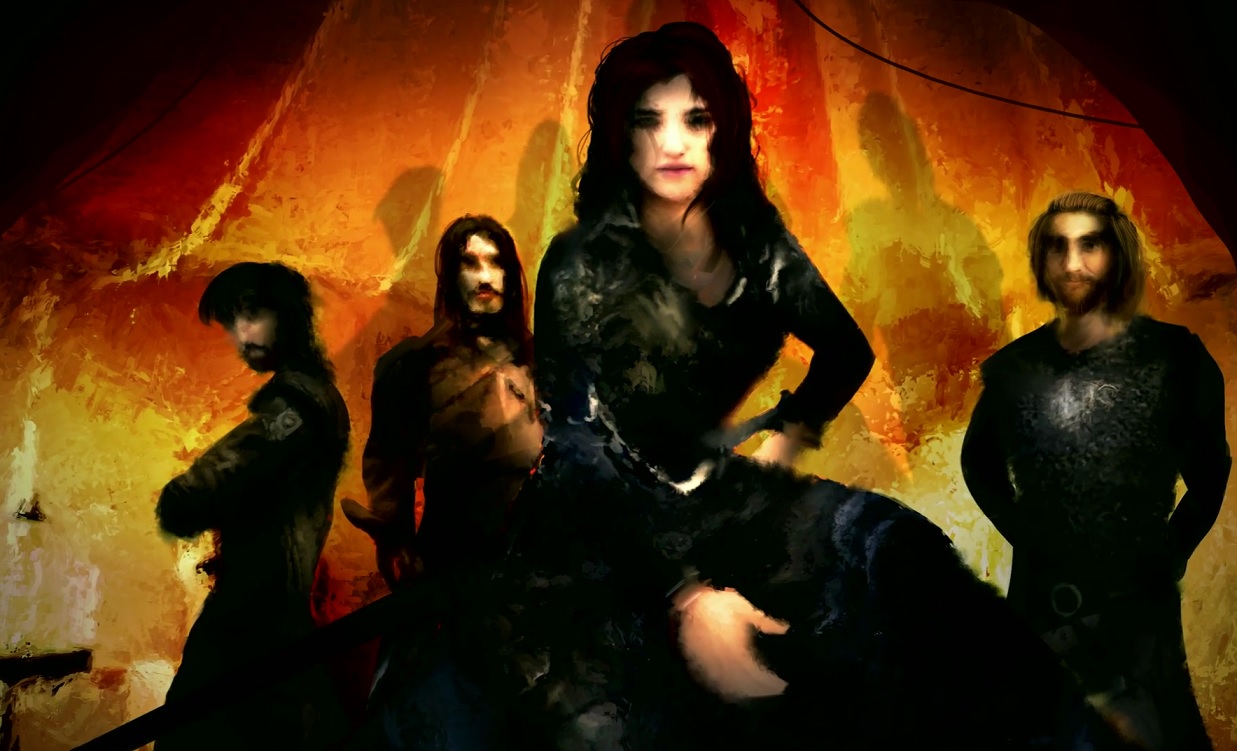 After much anticipation, and plenty of teasing, Game of Thrones The Complete Sixth Season arrives today!

The Clio Award-winning Histories & Lore series is a major highlight of the home release every year, and HBO has pulled out all the stops for season 6. Eighteen Histories & Lore videos fill out the Game of Thrones Blu-ray this year, and we’re lucky enough to be presenting my personal favorite.

The Great Tourney at Harrenhal is a story that’s taken on shades of legend in the A Song of Ice and Fire world. It tells the tale of a fateful tourney attended by Howland Reed and the previous Stark generation (including Ned and his siblings) in the year of the false spring. The story is originally shared by Meera in A Storm of Swords, and here, we’re treated to Ellie Kendrick as Meera Reed narrating.

Along with the gorgeously animated Histories & Lore, the Blu-ray offers an In-Episode Guide to help you dig deeper into the show PLUS all of the features found on the Season 6 DVD. The Complete Sixth Season DVD includes audio commentaries for every episode (2 commentaries for some- complete listing found HERE!) and invaluable behind-the-scenes features including:

The Battle of the Bastards: An In-Depth Look – Behind-the-scenes piece examining the production challenges of creating this epic event, including explorations of VFX, stunts, and interviews with key cast and crew.

Recreating the Dothraki World – Behind-the-scenes piece looking at the creation of Vaes Dothrak and its importance to Dany’s evolution.

Plus, there are FOUR deleted scenes. So whether you go for the Blu-ray or the DVD, you’re going to be very satisfied and filled with Game of Thrones goodness.

Reminder! This afternoon, we’ll be announcing the four winners of our Blu-ray giveaway so the Season 6 Home Release excitement isn’t over yet! 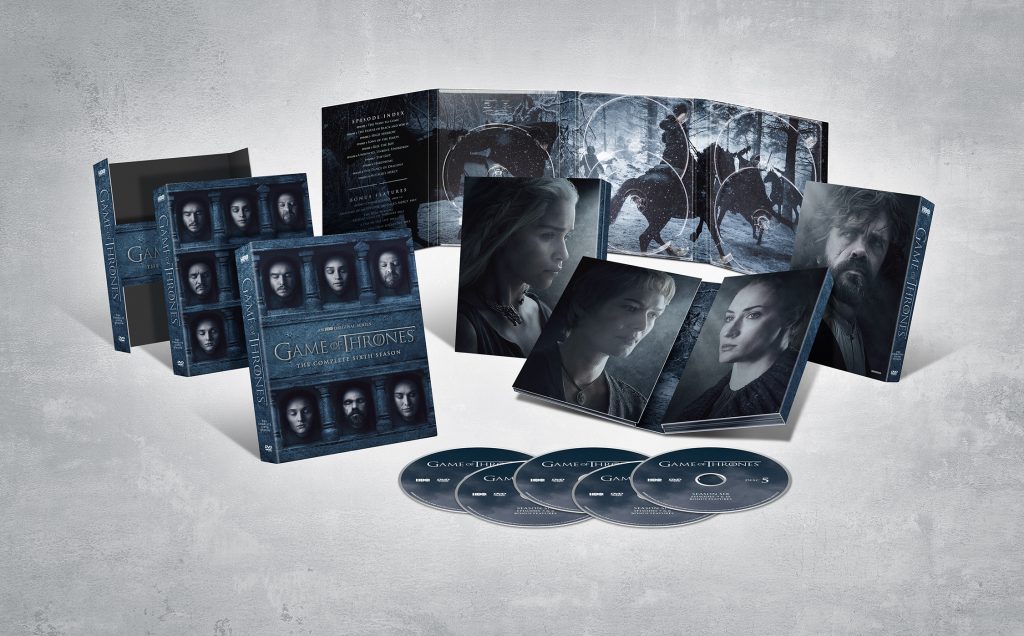