Game of Thrones films at Trujillo Castle; The Lannisters take it and plant their flag! | Watchers on the Wall | A Game of Thrones Community for Breaking News, Casting, and Commentary 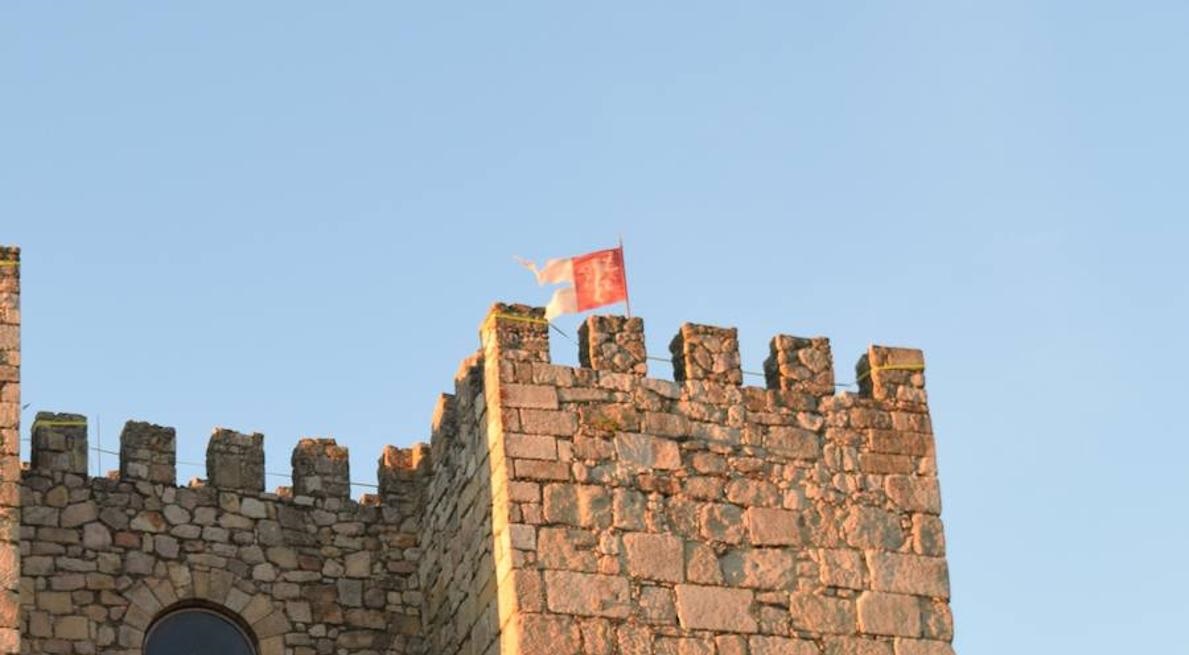 Game of Thrones is understandably fond of filming in castles, but this week might have broken a new record. After a one-day shoot at Almodóvar del Río Castle in Córdoba, filming began this morning at Trujillo Castle in Cáceres. Meanwhile, everything is being readied for the almost “Battle of the Bastards”-level setpiece to be filmed in Malpartida, as the cast members coalesce in Cáceres and the crew take over the city.

Keep reading after the spoiler warning if you want to know more about today’s filming. We also clarify what Almodóvar del Río and Trujillo are being used for exactly. 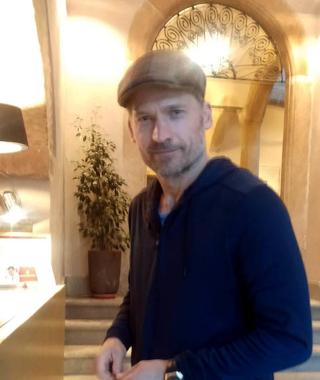 HOY gives us a look at Nikolaj Coster-Waldau and James Faulkner in the entrance to the Palacio de Oquendo, the Cáceres hotel in which they’ll be staying, along with most other cast members, for the duration of the shoots at Trujillo (today at least), Las Breñas (November 16-18), El Barrueco de Arriba (November 19 to December 10) and, in the city’s Old Town, the Plaza de las Veletas (December 12-14) and the Plaza Mayor (likely somewhere between December 16 and 20.) No single hotel is big enough for the whole crew, however —the HBO show will fill 500 local hotel rooms and flats.

Earlier reports claimed Game of Thrones would only film for three days with 100 extras, yet later there were suggestions the scene might have been extended. Indeed, at least according to HOY, they will shoot at Trujillo with many more soldiers involved than there were originally expected, 250 extras, and for the whole week, until November 19. However, these dates are conflicted —They may pack up and leave as soon as tomorrow.

Now, Spoilers ahead for today’s shoot!

Of course, all these preparations, locations and dates are just appetizers. Filming is always the juicy part. Well, the show is the juicy part, but we have to wait about half a year for that, so we make do with what we have. And what we have, again courtesy of HOY, is the following look at yesterday’s final preparations before the shoot began: 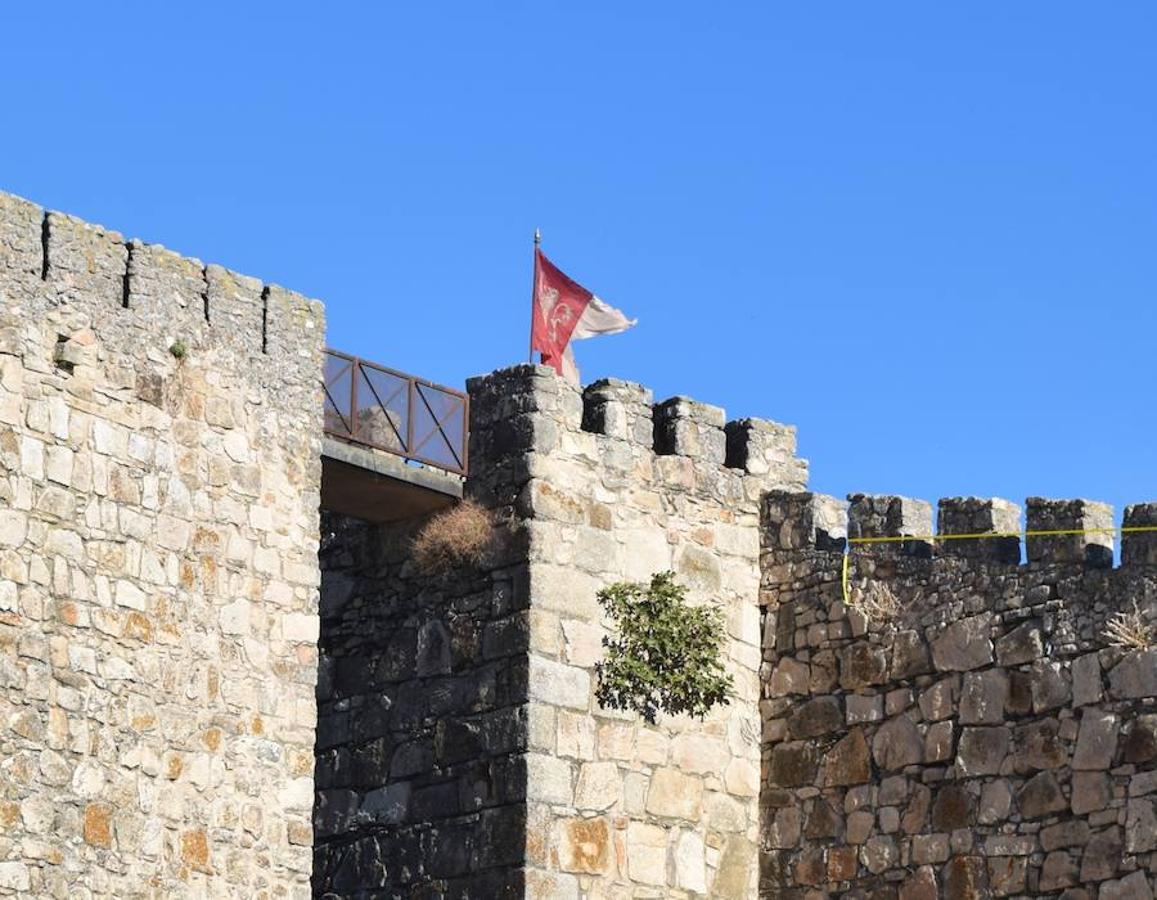 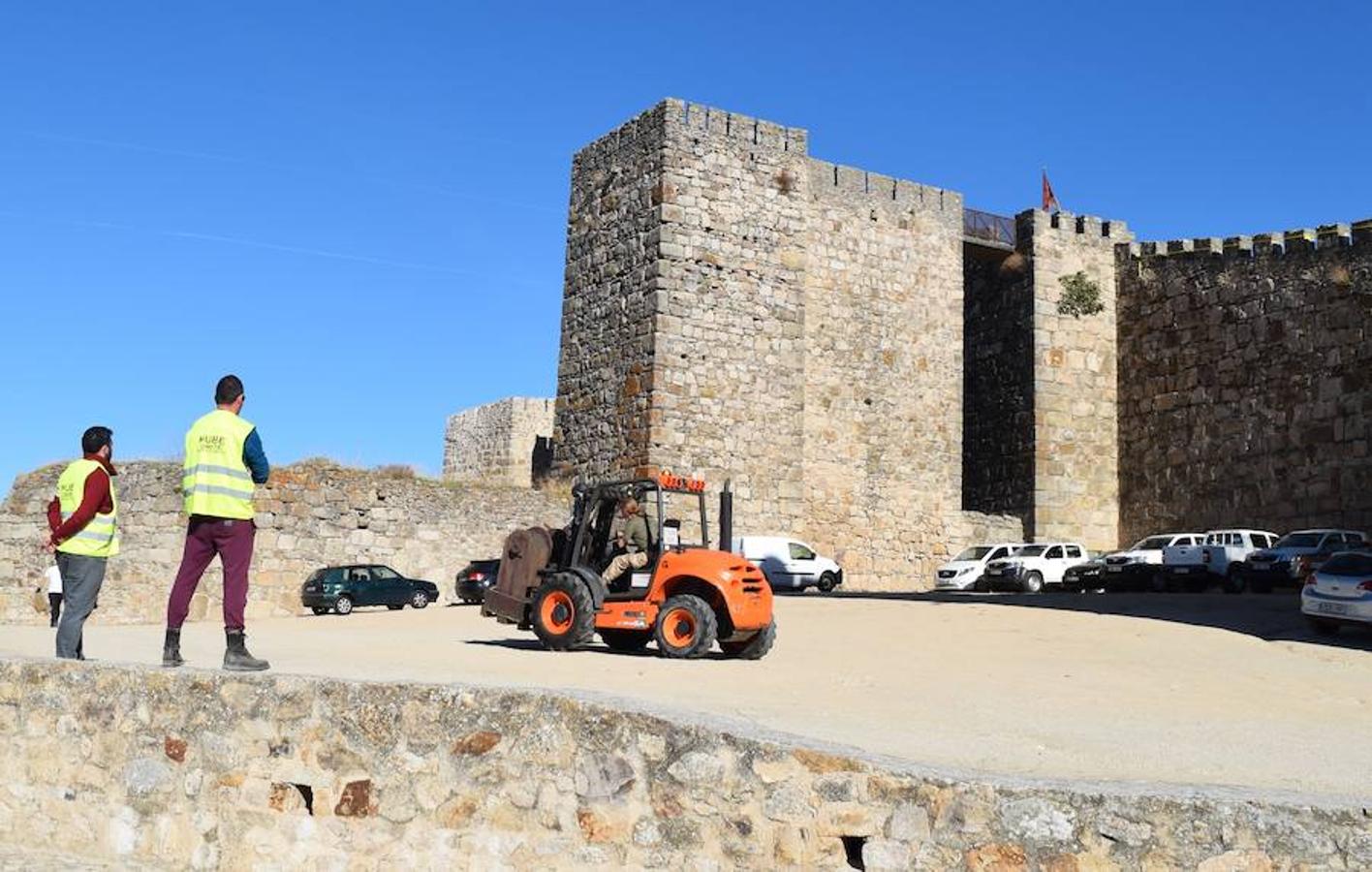 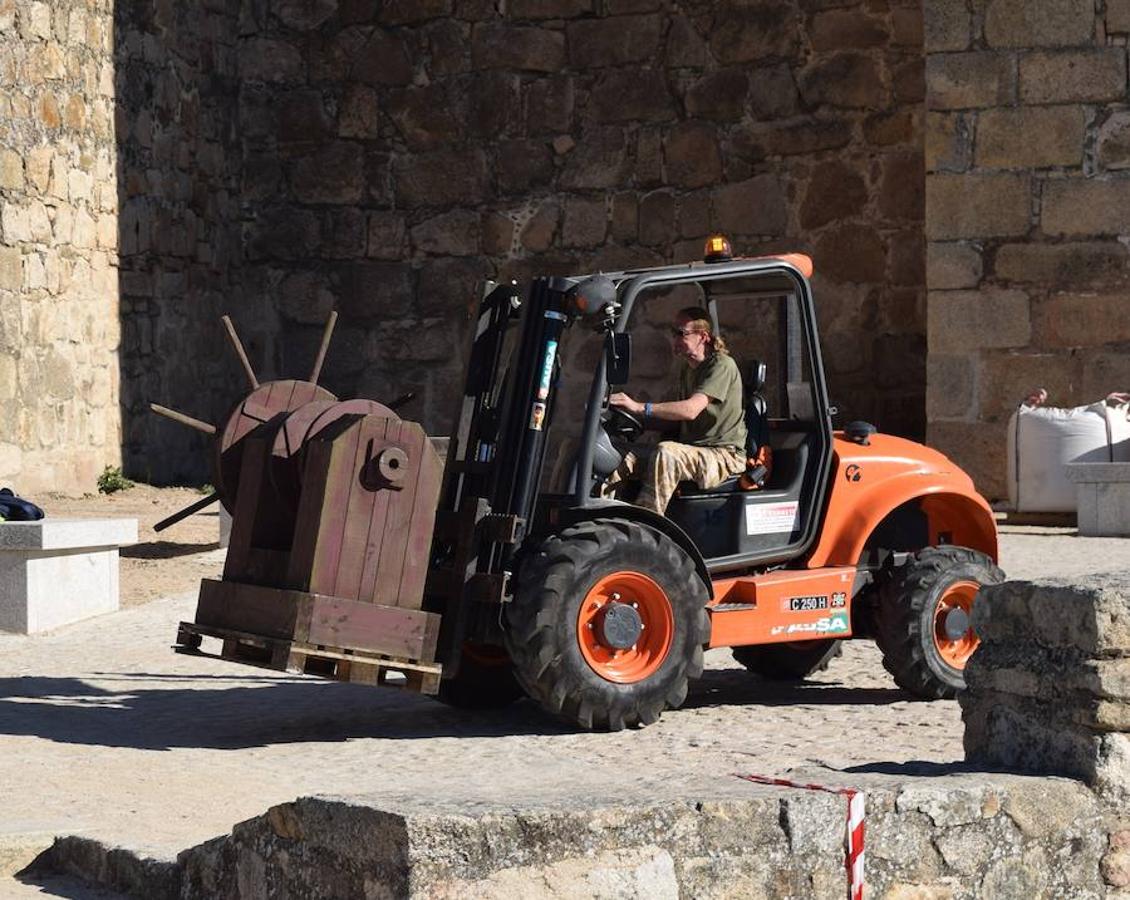 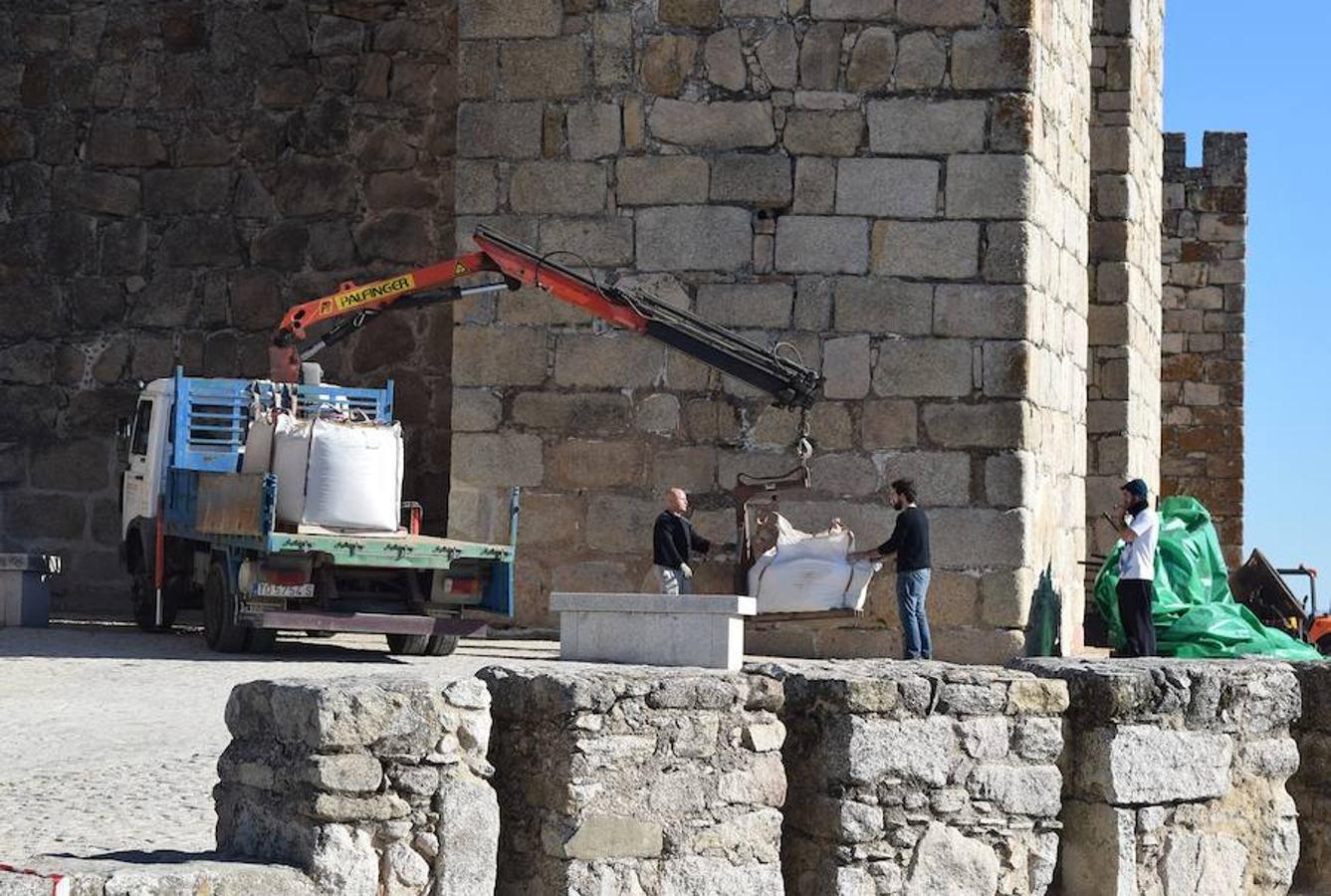 We are increasingly certain that, along with Almodóvar del Río, Trujillo is being used to depict Highgarden during a Lannister sack and after their takeover. Since we know Casterly Rock is appearing this coming season, we speculated Trujillo could be it, but all the evidence so far points to it being used for Higharden, along with Almodóvar del Río.

Where will Casterly Rock be filmed, then? Aside from the obvious CGI exterior castle and interior sets, there is still a chance for some locations shooting: If they are filming more than one scene at Trujillo, which is likely, they may use it for Casterly Rock too; and our sources claim Grey Worm won’t go to Highgarden, so Jacob Anderson being spotted at Almodóvar del Río could mean the site doubled as Casterly Rock as well.

There has always been a fog of confusion over these two locations, but it’s slowly fading. As things start to clear up, what are your thoughts on Almodóvar and Trujillo and what may end up happening inside them? Share your thoughts in the comment section!