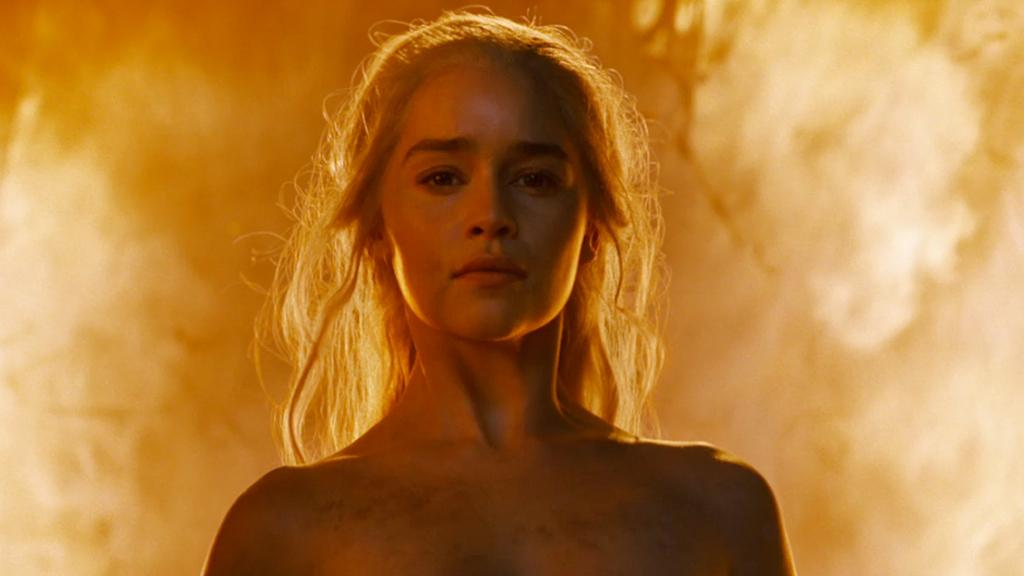 Game of Thrones did fantastically at this year’s Emmy Award nominations, snagging 23 nominations including Outstanding Drama Series, Writing, Directing, and a boatload of technical categories. Game of Thrones will be well represented this year in the acting categories as well, with five nominees spread over two (!) categories, plus a nomination for a guest actor award. Gold Derby has info about which episodes the nominated Game of Thrones stars will be submitting to represent their work for season six.

In the category of Outstanding Supporting Actor, the show has two nominees:

First-time nominee Kit Harington will be submitting “The Battle of the Bastards,” a great choice since he was the clear star of the season’s ninth episode, with the epic fight for Winterfell led by Jon Snow.

Two-time Emmy winner Peter Dinklage has chosen his work in the eighth episode “No One” for his submission. In this episode, Tyrion bids farewell to Varys, draws his coworkers Missandei and Grey Worm out of their shells, and faces a dire attack from their slave-keeping enemies.

Outstanding Supporting Actress is a tough category with three GoT actresses taking on Maggie Smith (Downton Abbey), Constance Zimmer (UnREAL), and Maura Tierney (The Affair). Clarke and Headey have both been nominated twice previously, while Williams is a new addition to the nominee club.

Lena Headey will be submitting, as most guessed, her work in the season finale “The Winds of Winter.” The episode saw Cersei taking down all her enemies, losing her last child Tommen, and crowning herself ruler of the Seven Kingdoms.

Emilia Clarke is submitting her work in the fourth episode, “Book of the Stranger.” In the episode, Daenerys is reunited with Jorah and Daario in Vaes Dothrak, confronts the khals, and with her fiery power move, acquires a new khalasar.

Maisie Williams has unsurprisingly submitted “No One” for her nomination, the eighth episode of the season. In “No One,” Arya is saved by Lady Crane’s kindness, only to be forced into a heart-pounding footchase through Braavos that ends with her taking out the Waif and with Arya Stark taking back her own identity.

Max von Sydow (the Three-Eyed Raven) will be competing in the category of Outstanding Guest Actor in a Drama Series. The initial Emmy submissions ballot revealed his episode choice as “The Door.”

Voting by the Television Academy will take place throughout August, and the Emmy winners will be announced live on September 18th on ABC.

For more info on the rest of GoT’s nominations, visit our Emmy post, with the complete listing.