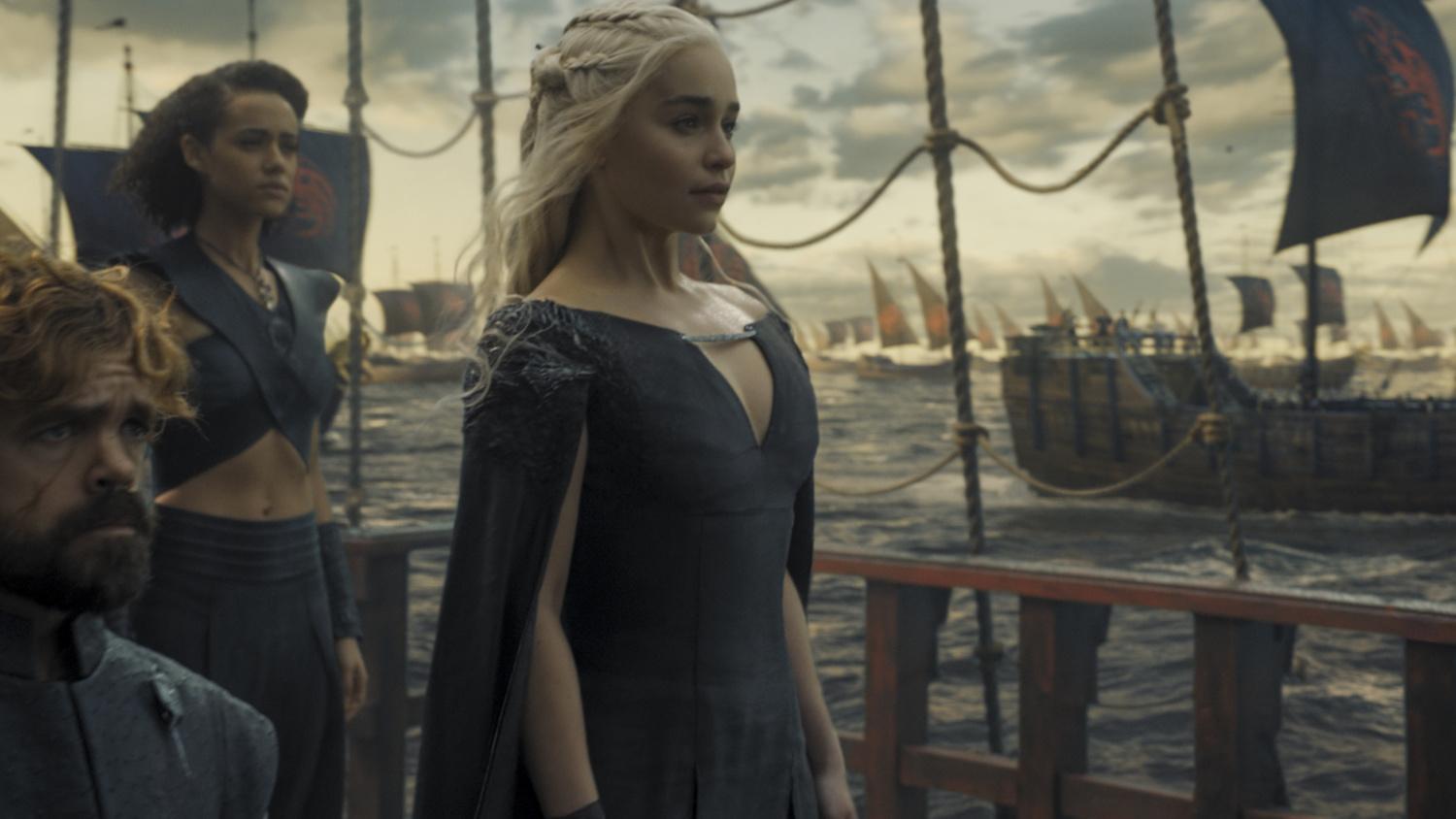 It’s time for the Emmy Awards again, celebrating the best in television, as awarded by the Television Academy. Game of Thrones, which broke records at last year’s Emmys with its 12 wins, will once again be competing at this year’s 68th Emmy Awards, and in a whole boatload of categories! There are some exciting first-time nominees this time around.

The 2016 nominations were announced this morning by actors Anthony Anderson and Lauren Graham, via livestream.

Game of Thrones is nominated for:

Outstanding Writing for a Drama Series – “Battle of the Bastards,” written by David Benioff & D.B. Weiss

At the Creative Arts Emmys:

Outstanding Hairstyling for a Single Camera Series – “The Door”

Outstanding Prosthetic Makeup for a Series, Limited Series, Movie or Special – “The Door”

Outstanding Costumes for a Period/Fantasy Series, Limited Series or Movie – “The Winds of Winter”

Wow! Way to go, Game of Thrones! Congratulations to the cast and crew, and special congrats to Kit and Maisie on finally breaking through.

Bonus shout-out to Gay of Thrones for their nomination in the category of Outstanding Short Form Variety Series!

The Emmy Awards ceremony will air live on ABC, on September 18th.