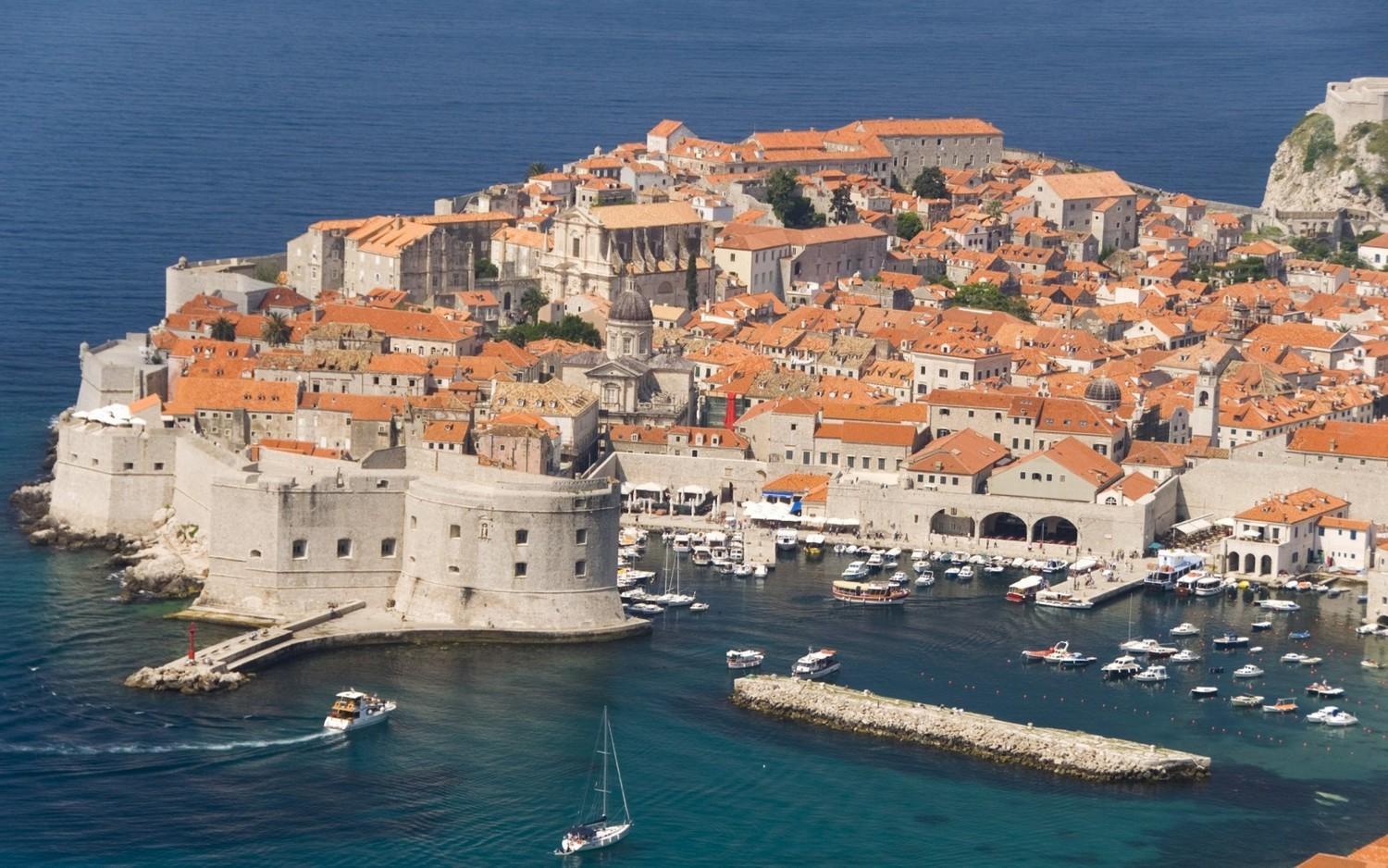 Filming for Game of Thrones season 5 will soon begin in Dubrovnik, with the Croatian city once more representing King’s Landing.

Sources have revealed the Game of Thrones production team’s schedule for filming in the city. Some of these locations are new, and some have been used previously. Note that these are just the locations to be used in the Old City; it is expected that locations in greater Dubrovnik will also be used. 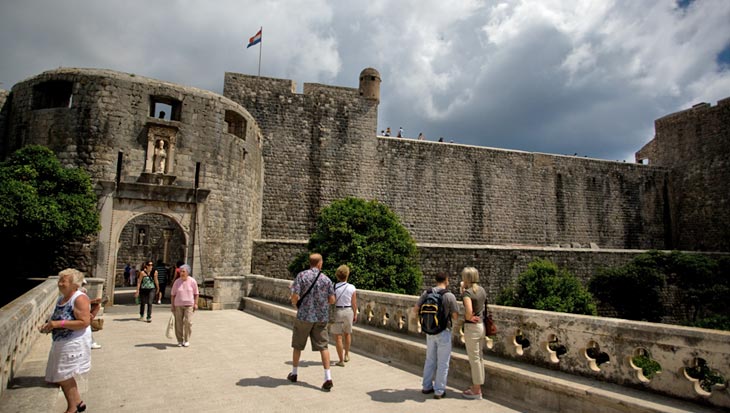 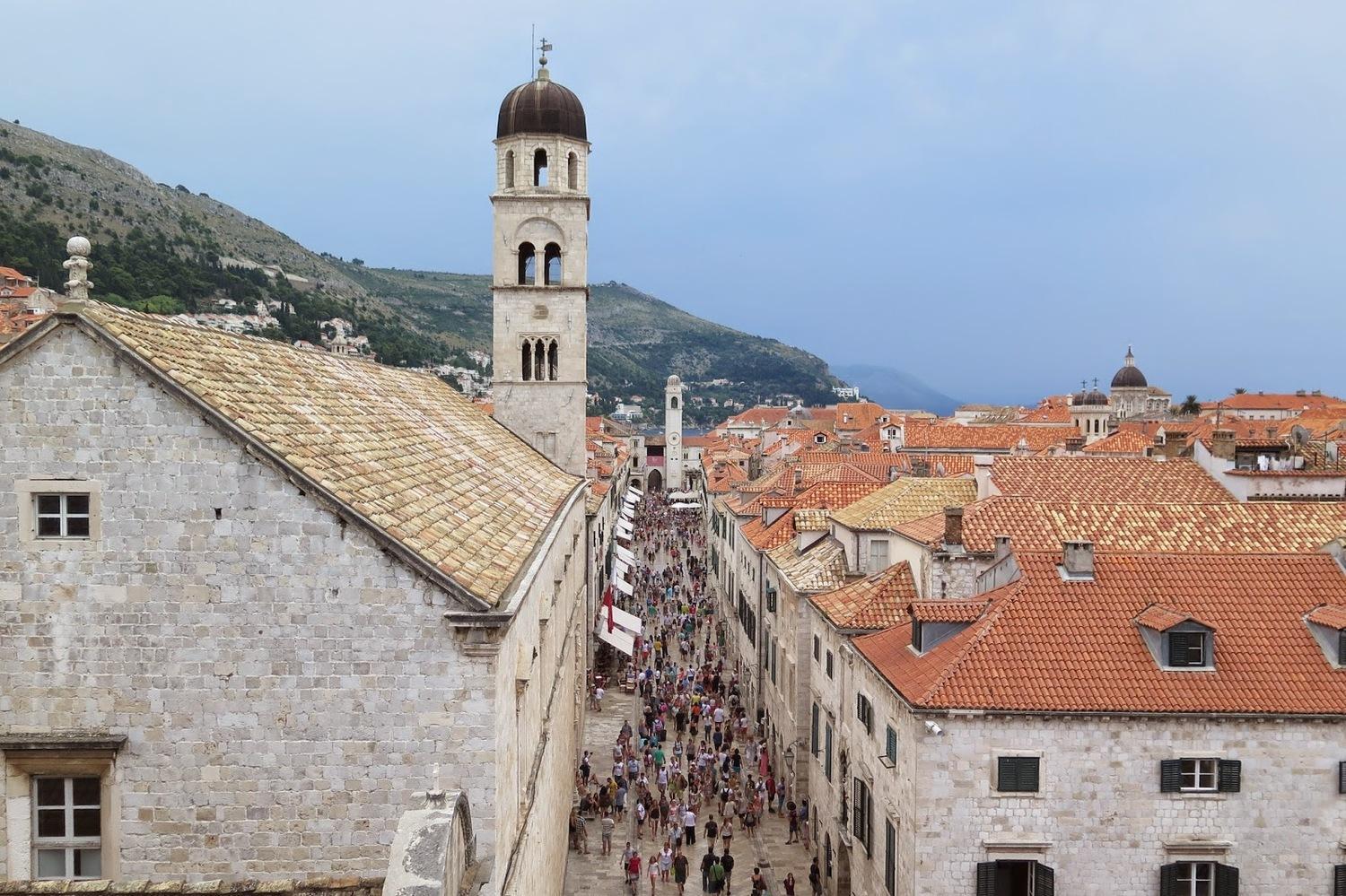 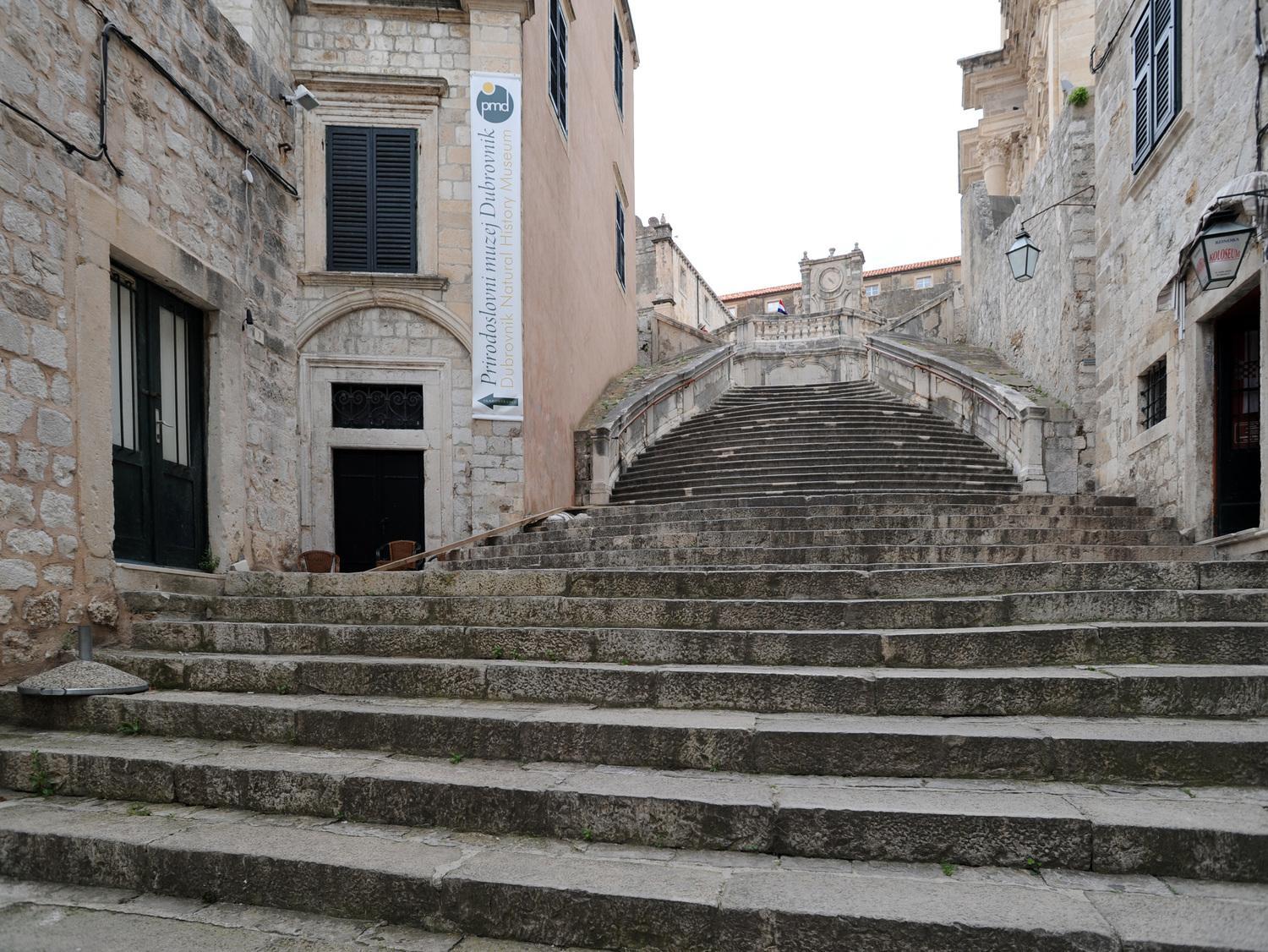 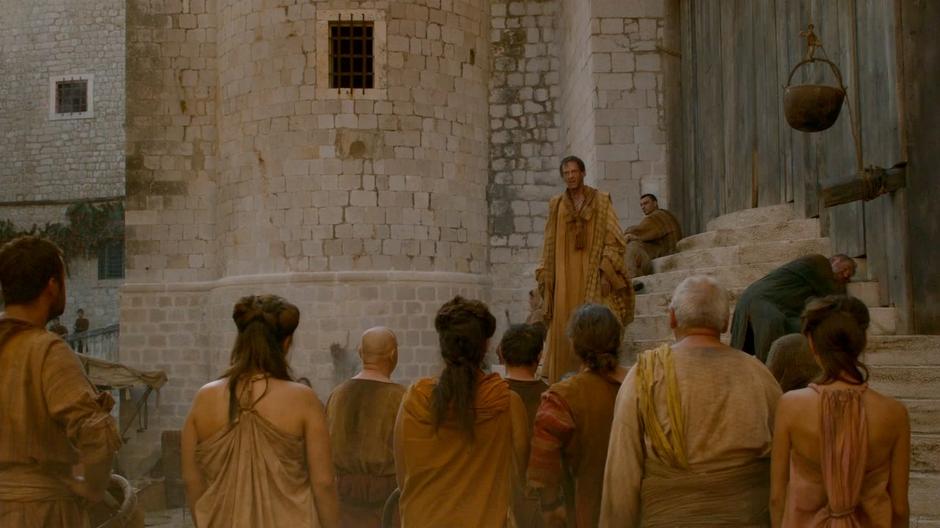 Cian: The exterior King’s Landing scenes always feel very real in the show, due largely to the stunning city of Dubrovnik. All signs point to us getting a lot more of King’s Landing in season 5.