Game of Thrones prepares three sets at Diocletian’s Palace for season 5 filming | Watchers on the Wall | A Game of Thrones Community for Breaking News, Casting, and Commentary

Reader Jessa B. visited Diocletian’s Palace today and was able to sneak some pictures of three sets in the midst of construction as preparations are underway to begin filming Game of Thrones season 5 at the historical site.

The first set will appear quite familiar, as it was seen in Daenerys’ last scene in season 4. A stone staircase is being re-installed in the cellars as well as stone slabs to cover small doors along the wall.

Slight spoilers after the jump!

The builders revealed that the ‘queen’ will be seen fleeing up the steps and will be quite distressed, presumably after paying a troubling visit to her dragons. 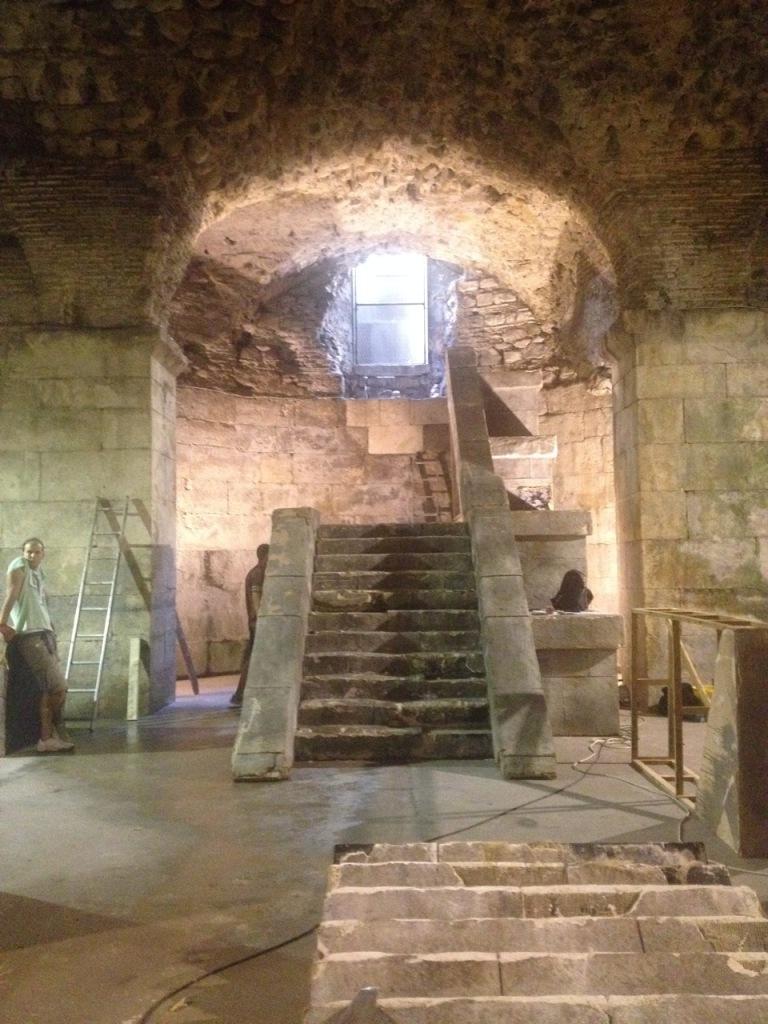 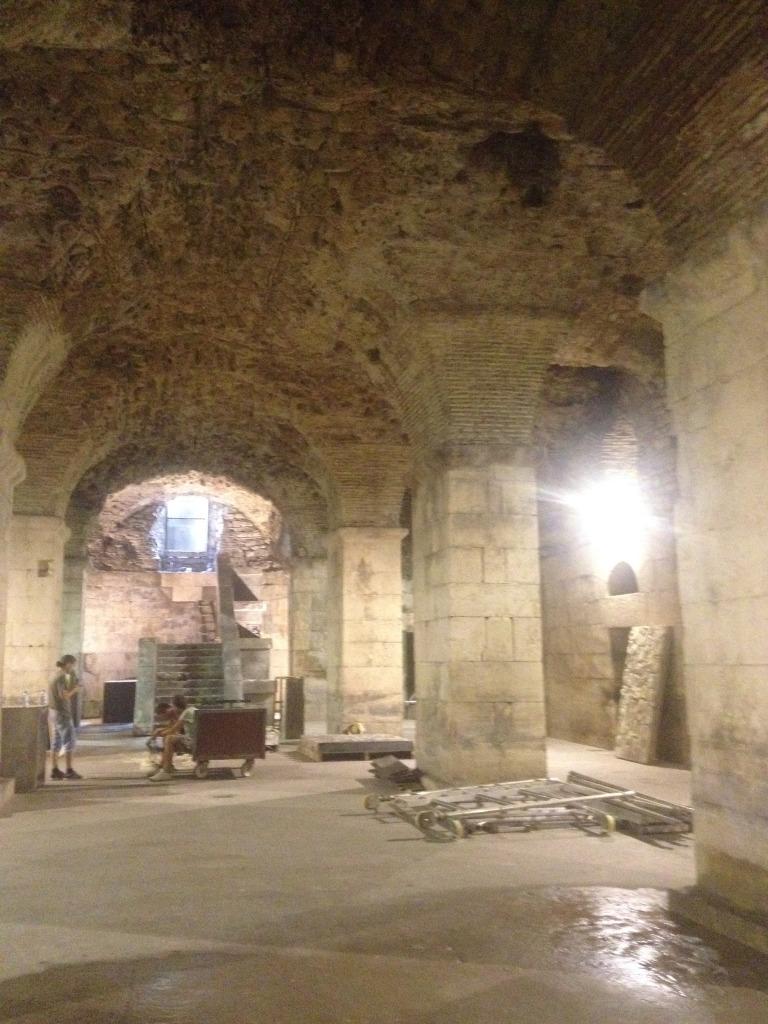 The second set is marked only with ‘dragon door back’. A mural is in its beginning stages that will make the hall seem much longer than it is, and a large round stone similar to the one used to shut the dragons in is resting beside a door, hinting that this will be exactly what it’s marked as: a door to the dragons. 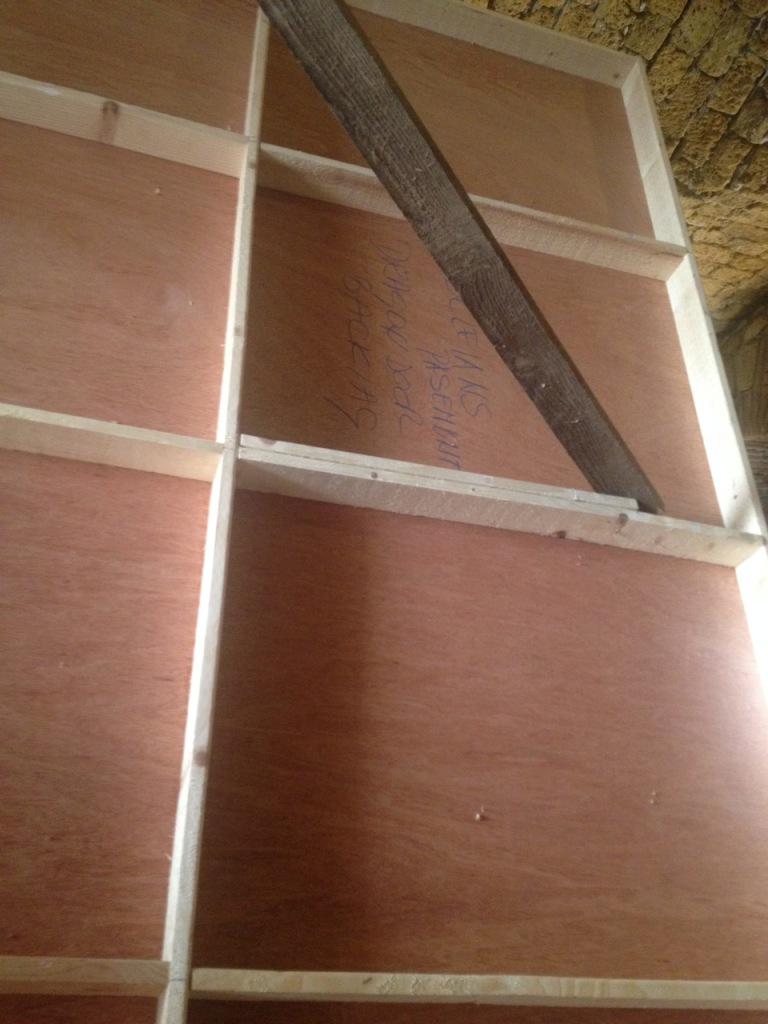 Jessa was told that the third set will be used for a tavern scene in episode 5. The set includes pillars and beams identical to those seen at Klis Fortress, and a number of props including barrels, torches, and tables are waiting in a nearby corner. 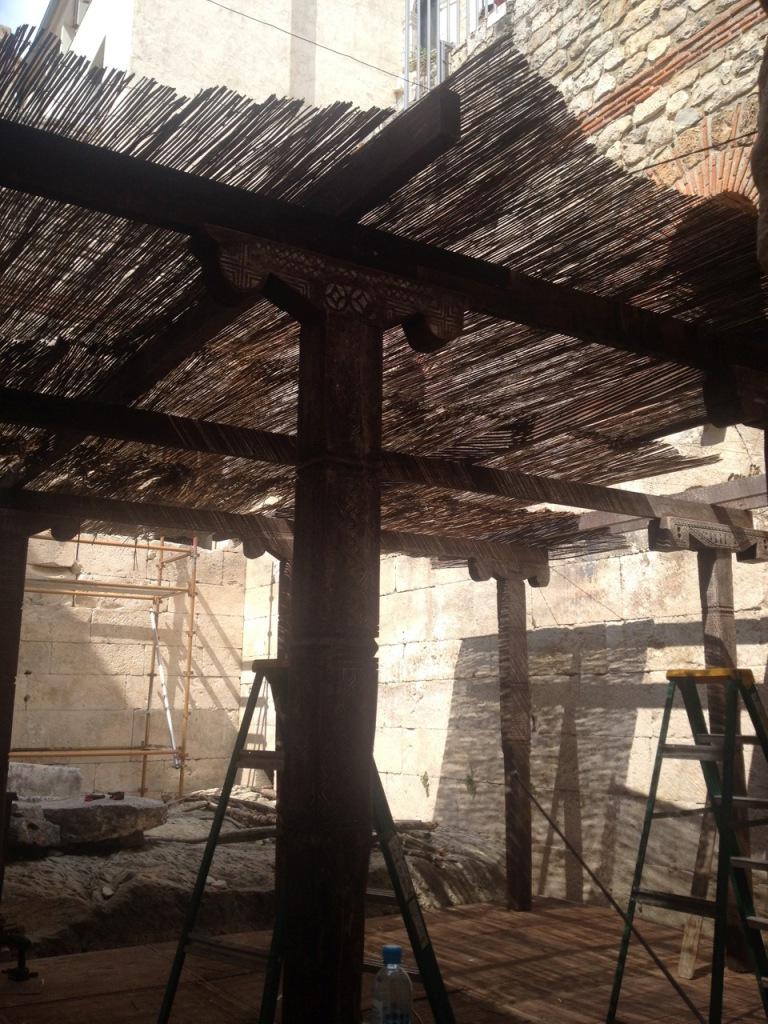 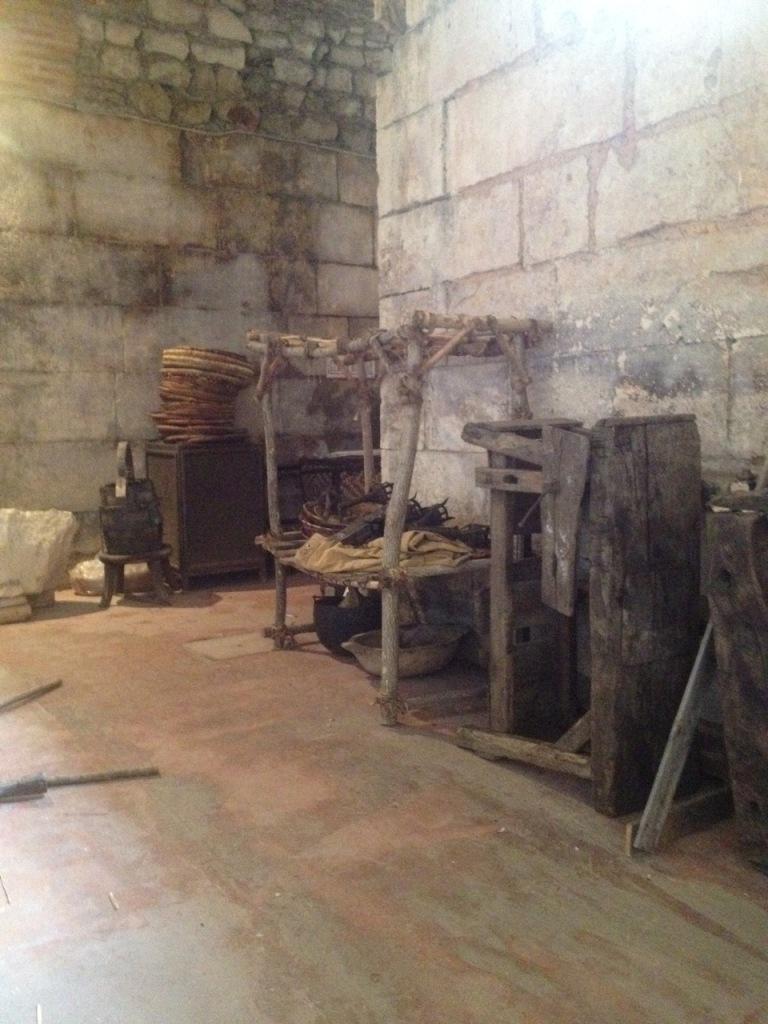 Filming at Diocletian’s Palace will likely begin any day now, as the Game of Thrones crew is scheduled to be there September 8th through 16th.

Our sources tell us that Emilia Clarke, Michiel Huisman, and Ian McElhinney were all on set in Klis over the weekend, and it’s likely that Nathalie Emmanuel joined them, as she recently shared two pictures from Split.

Blaire: Huge thanks to Jessa for the amazing pictures!