Winterfell set being prepared for Game of Thrones season 5 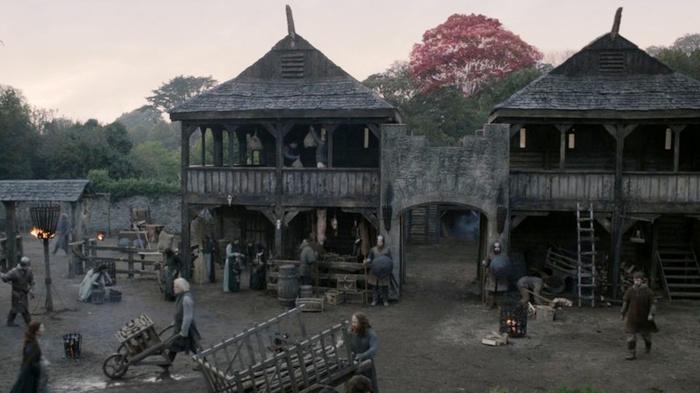 Winterfell, in season one

Though Winterfell was taken by the Ironborn and burned by the Boltons, the former seat of House Stark remains, and the set is now taking shape again in Northern Ireland.

Originally built at Castle Ward, the set being built this year in Moneyglass (as it was season 2) includes the courtyard where much of the Winterfell action has taken place.

A return to Winterfell was implied in the eighth episode of the fourth season, as Theon Greyjoy and the Boltons approached the ruins of the castle. The presence of the castle is not unexpected as it plays a role in the fifth book in the A Song of Ice and Fire series, A Dance With Dragons.

In the photos below, portions of the set look burnt. A Bolton Flayed Man banner is partially visible in the first photograph, draped over the pole. 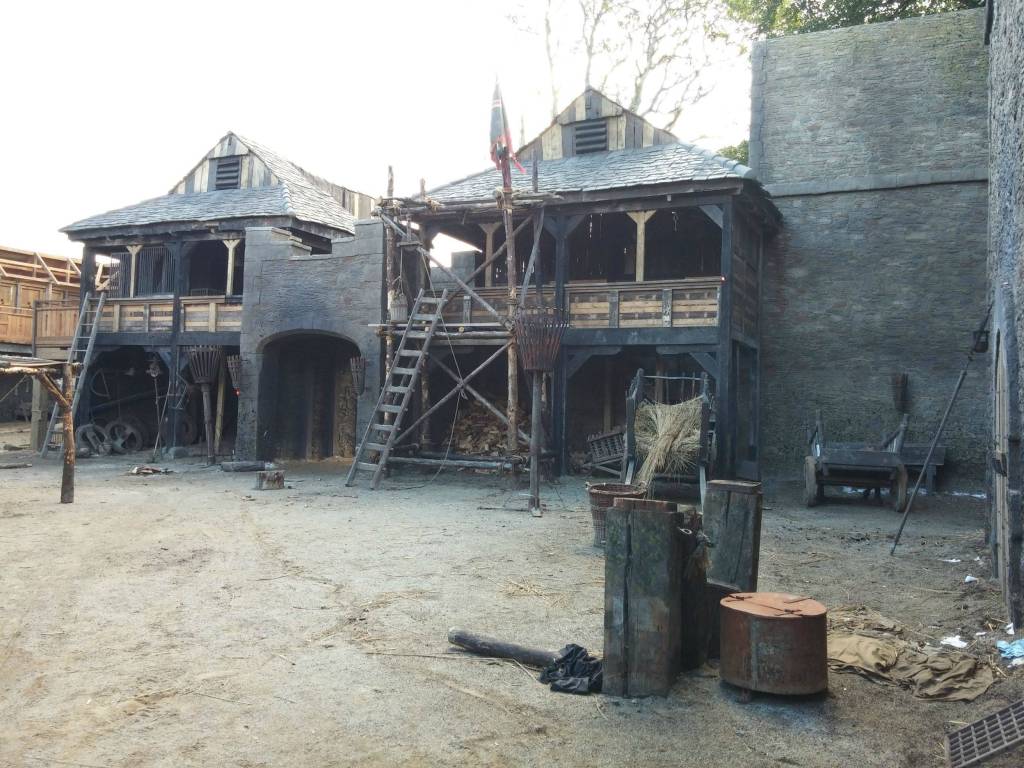 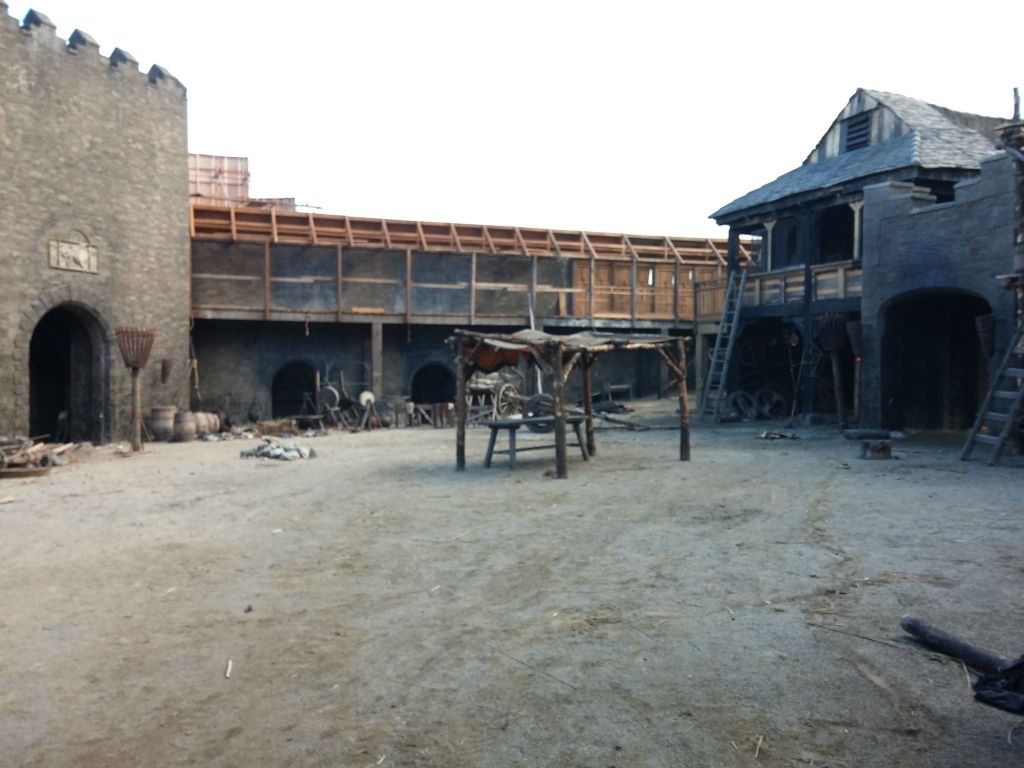 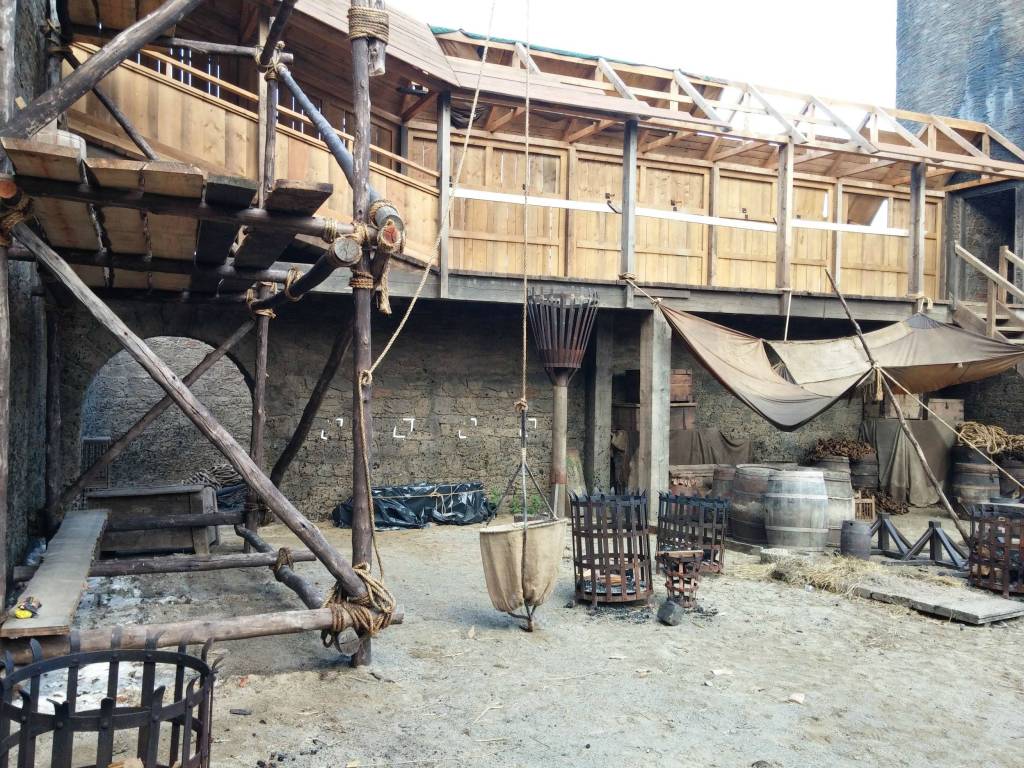 This was built at the same location, but studying it, it doesn’t look like it belongs to the Winterfell set and may belong to an entire different storyline from the show. 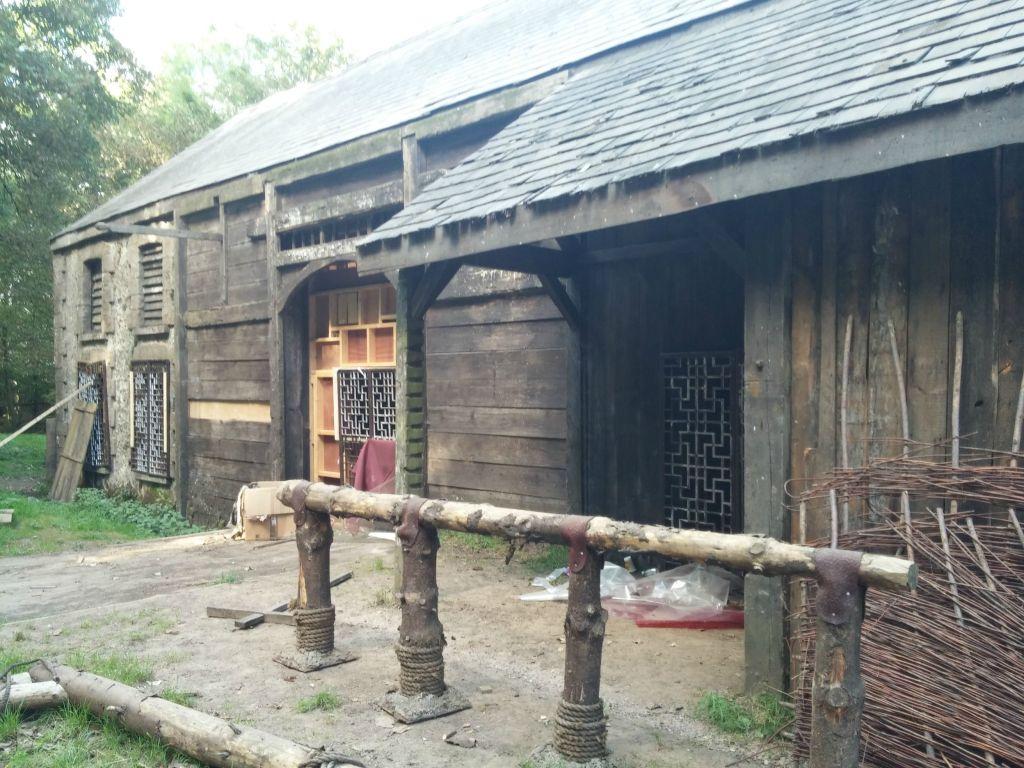 SuetheFury: Well, now we know what they were building in Moneyglass. It was Winterfell all along!

These photos of the Winterfell godswood have surfaced on Reddit as well. It’s unknown how recently they were taken. 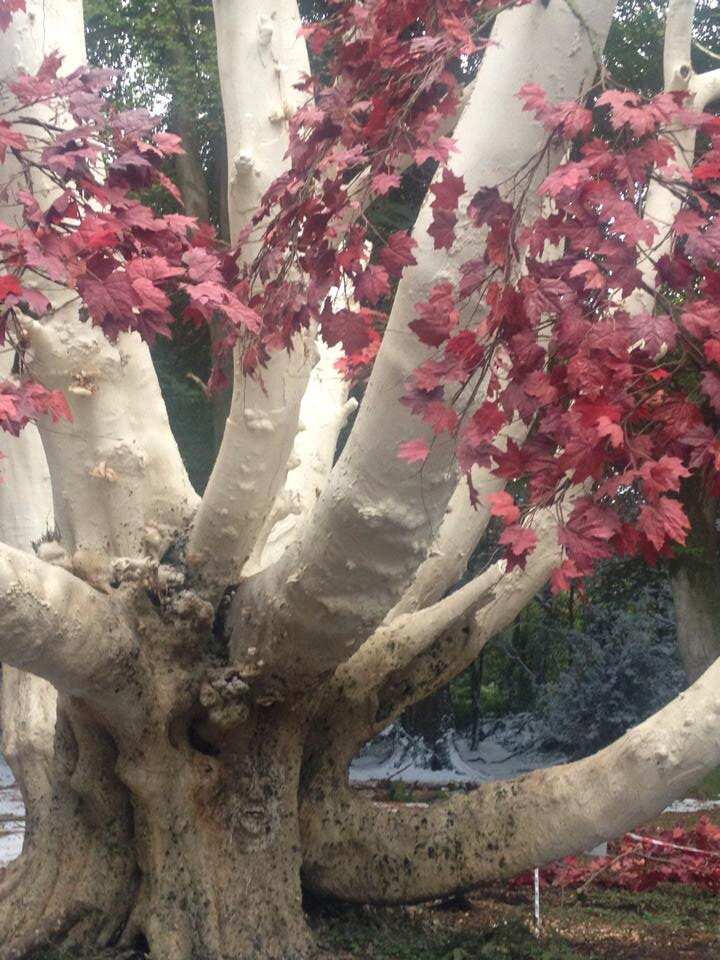 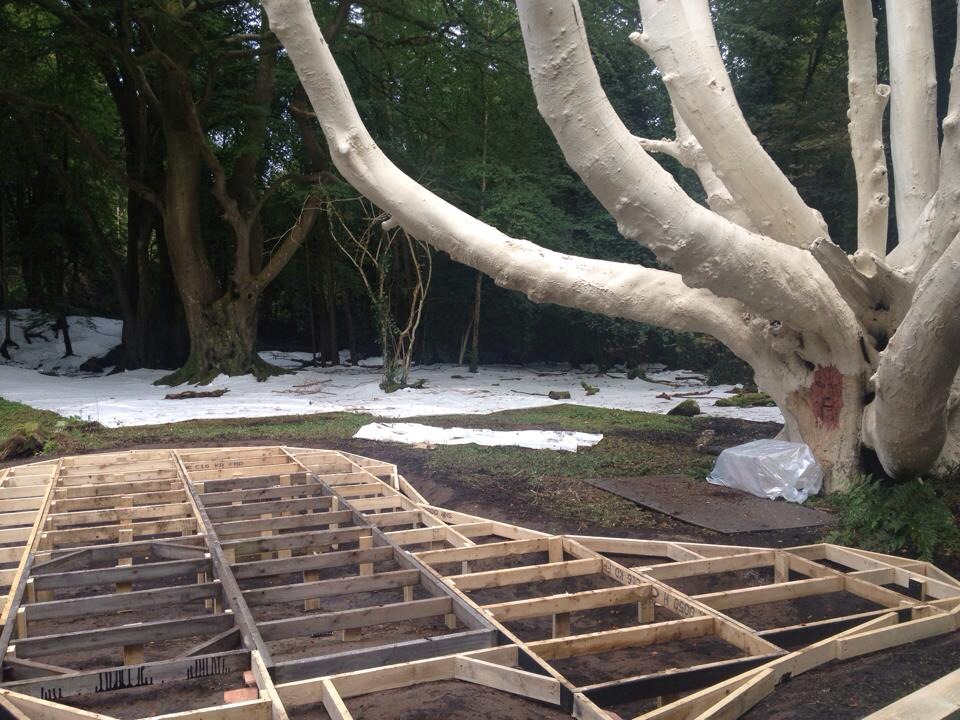 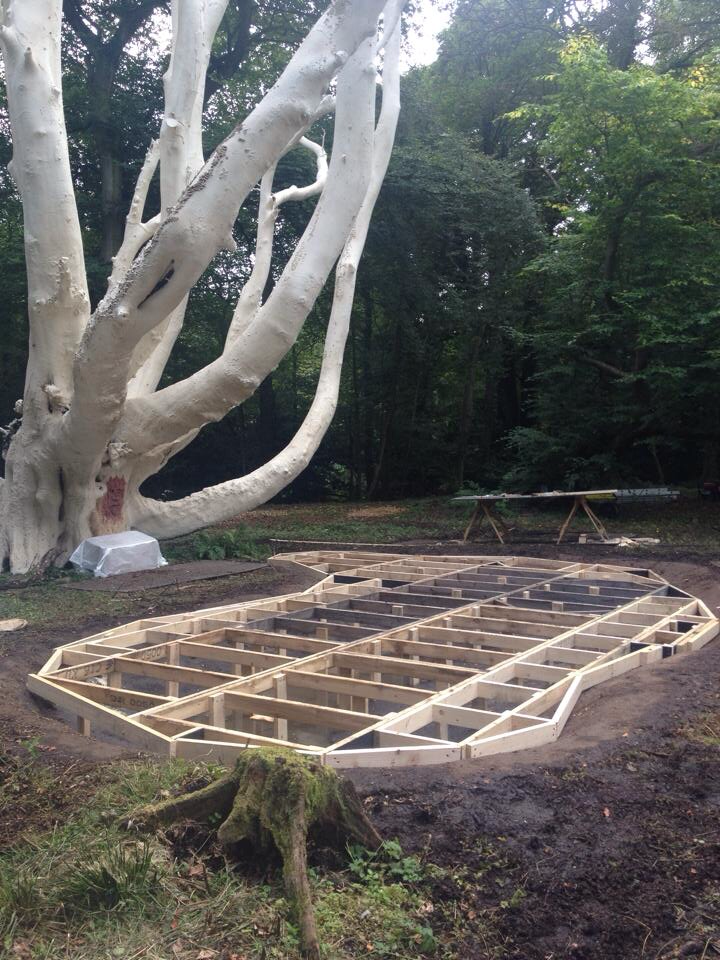