Brazen Beasts seen on Game of Thrones set, and more set images of Diocletian's Palace | Watchers on the Wall | A Game of Thrones Community for Breaking News, Casting, and Commentary 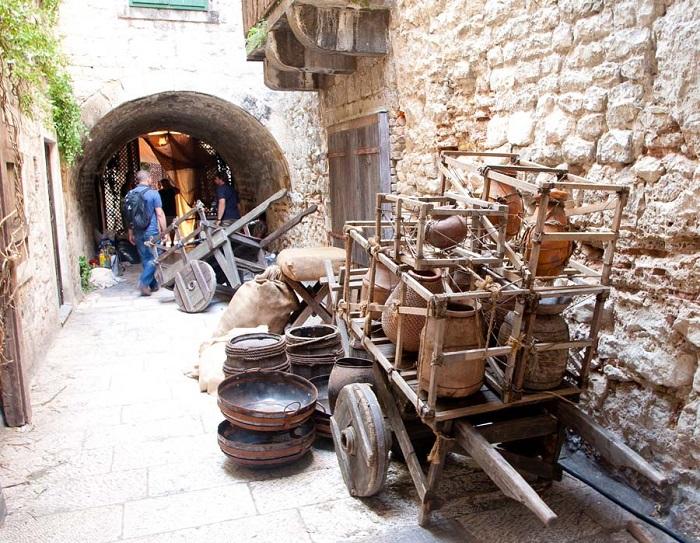 As filming for Game of Thrones season 5 rolls on in Split, more and more images surface.

Yesterday, we shared some images of three separate sets undergoing construction at Diocletian’s Palace. Jutarnji list has provided a new set of pictures showing filming around the Croatian location.

Spoilers after the cut.

It appears as though the show’s incarnation of the Brazen Beasts will be making an appearance next season. What this means for the whole Sons of the Harpy subplot remains to be seen. 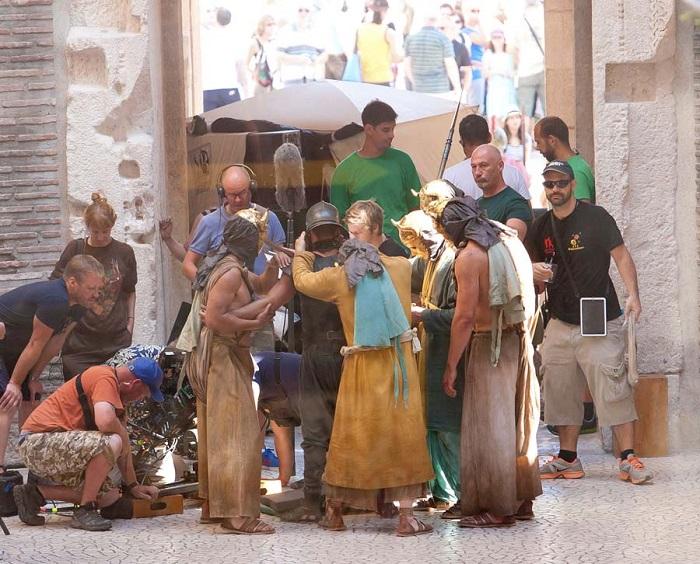 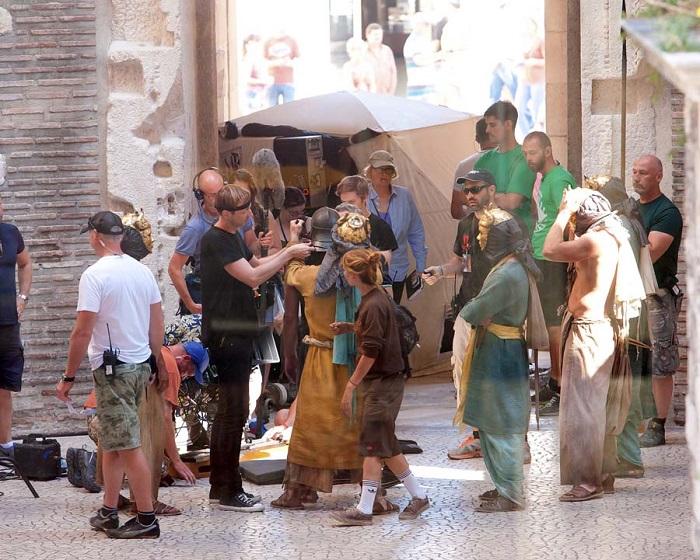 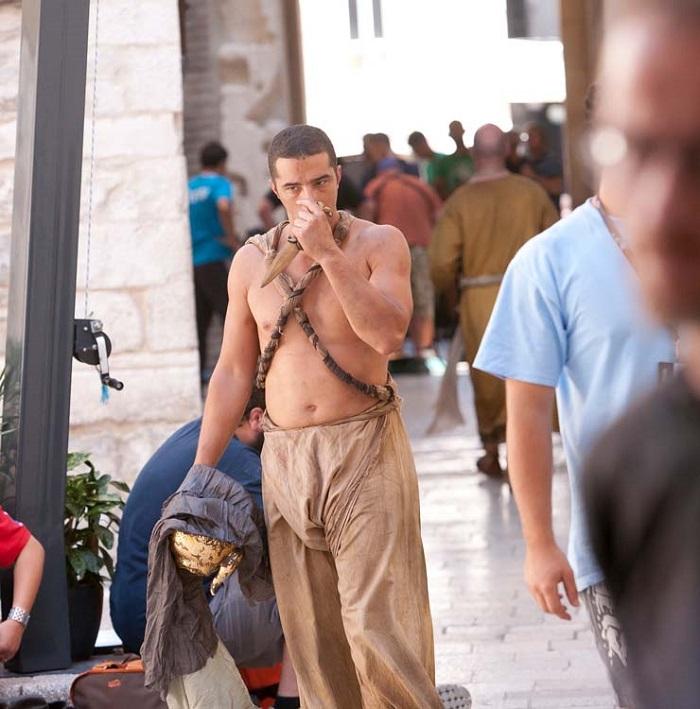 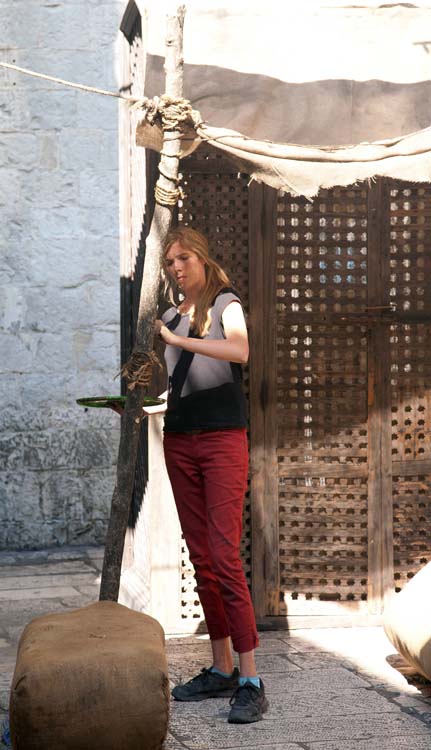 Split.com.hr has provided some more images of two out of the three aforementioned sets themselves. The following images are of the reconstructed chamber where Daenerys locked up her dragons at the end of season 4. 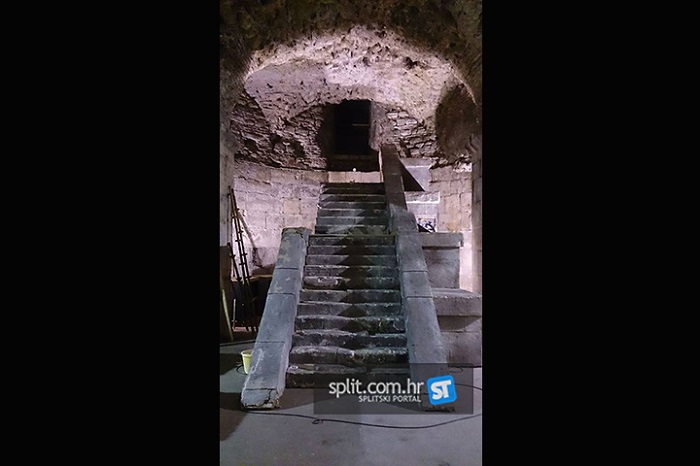 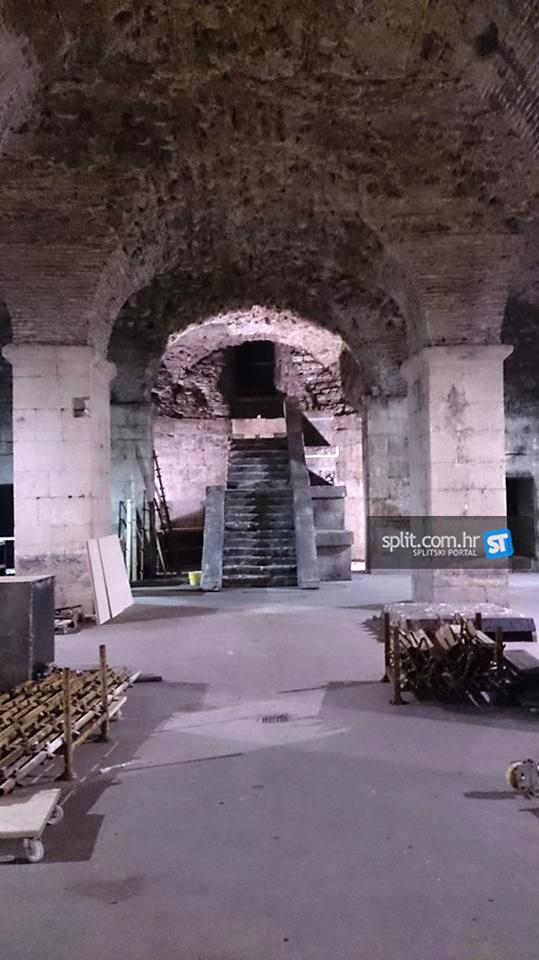 The following three images are of the tavern set. The architecture suggests that the tavern is also located in Meereen, or at least somewhere in Essos. 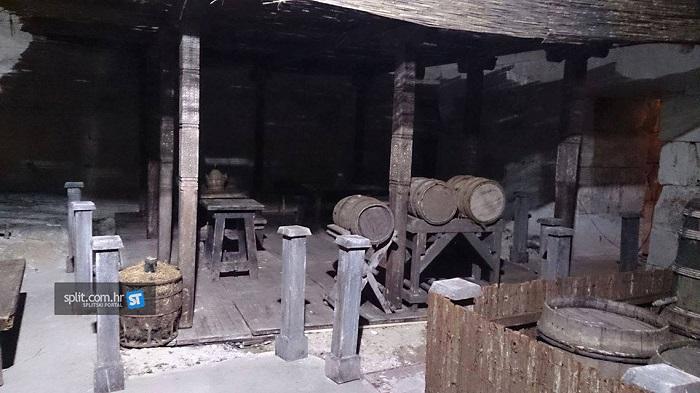 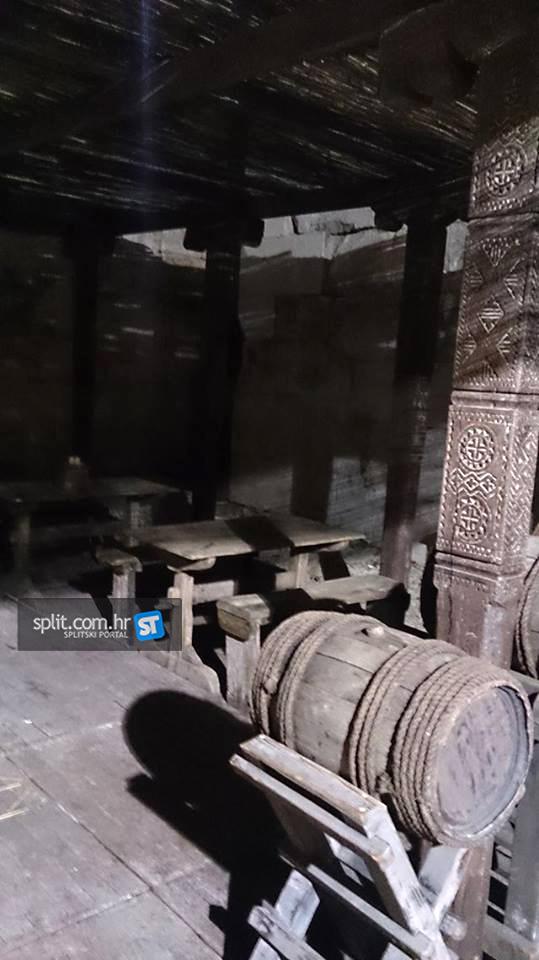 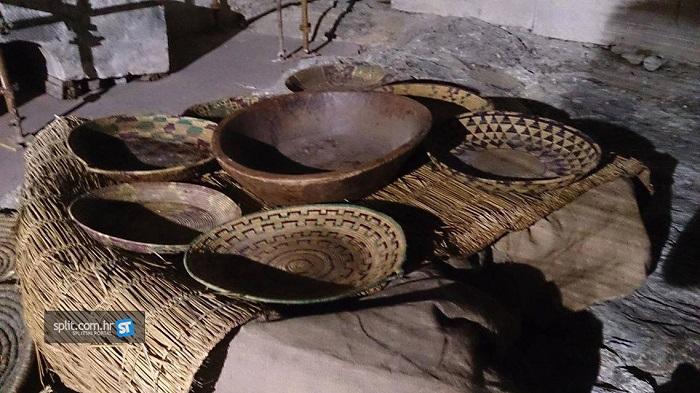 The only set at the Palace not shown in these new pictures is the “Dragon Door Back” set.

Cian: It’s nice to see the inclusion of one of the Meereenese “groups”. Interestingly, all of the masks shown look the same, rather than the variety worn in the A Dance with Dragons. Another possibility (suggested by the masked men surrounding the Unsullied) is that the Beasts are cut, and the extras shown are the show’s version of the Sons, who wear masks to protect their identities. Thoughts?