David Benioff, D.B. Weiss, and Bryan Cogman on book changes and Arya's story arc | Watchers on the Wall | A Game of Thrones Community for Breaking News, Casting, and Commentary 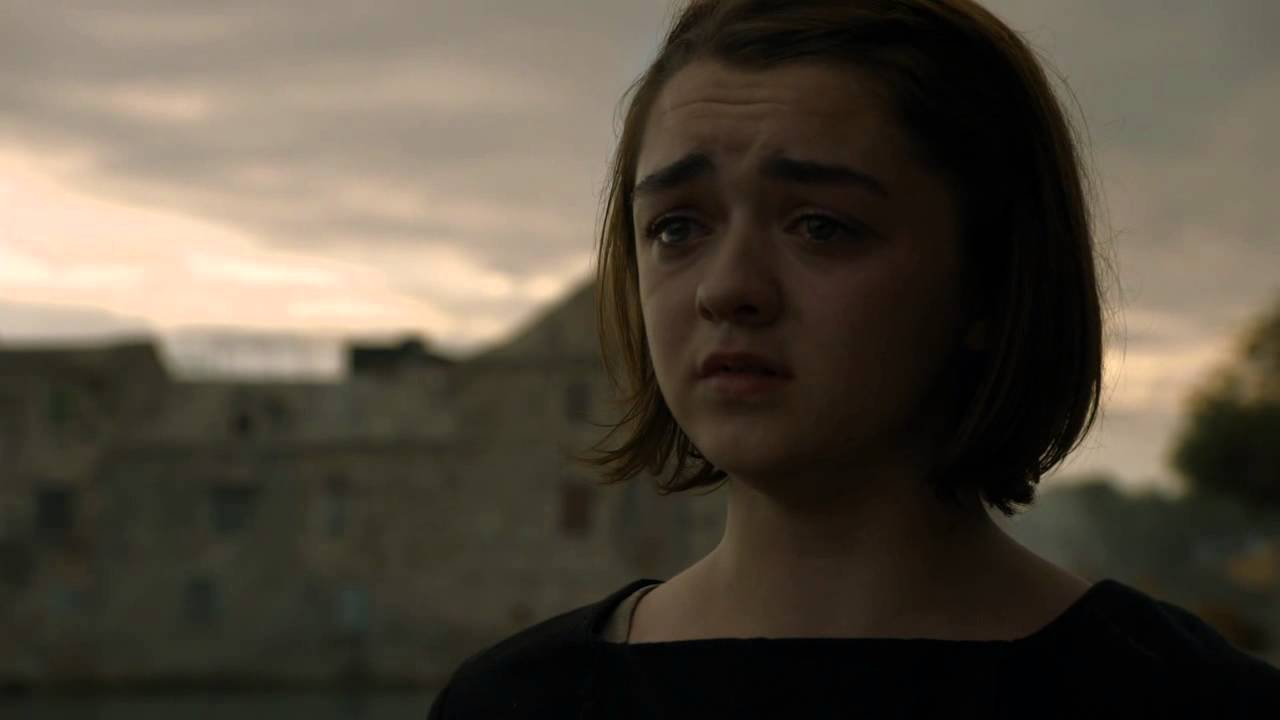 One of the most popular topics of conversation in regards to Season 5 is the separate paths ASoIaF and GOT are now taking. With any book to screen adaptation, changes have to be made. D&D and Cogman comment on why these changes were essential and overall for the absolute best of the show.

When asked how they decide which is kept and which is not:

“Honestly, it’s a very difficult question. In the planning/outlining phase, we immersed ourselves in those sections of the books for the third or fourth time, and thoroughly steeped ourselves in George’s vision. And then we stepped away from the books, and traced a way through [Arya’s storyline, specifically] that we felt was best for the show”

Bryan Cogman, who serves (Valar Dohaeris) as writer and producer for the series:

“Thankfully, we have it all outlined, because it’s a juggling act. And then George reads the outline every year, and gives his notes and thoughts. When we’re breaking the show, we tackle each character one at a time, and then the next step is the blending and placement of them in an episode.”

GRRM has spoken out before on “The Butterfly Effect” when changes are made in the show that differ the books and ripple through the entire series.

Cogman: “Those are always the big conversations, because you’re absolutely right: If you move one thread, then it all changes. You end up having the show universe and the book universe as a result.”

Episode 3 of Season 5: “High Sparrow”, showcased the impressive acting abilities of Maisie Williams as Arya’s story arc progresses. D&D commented on the young actresses maturity and respect for her craft. “She came to us as an actress. She was probably born as an actress. Being that outrageously good right out of the gate, at 12 years old, it’s just not something you can be taught. We saw hundreds of people for Arya. We saw one Maisie Williams.”

Cogman comments on Arya’s possibility of becoming an assassin:

“Without confirming or denying who she does or doesn’t kill, I think viewers are acclimated to the world of the show and the themes. Most viewers get that this is a gray world and will go with it.”

So hopefully we can take that as “Arya will be crossing some names off her list”.

When asked some of the challenges in filming “High Sparrow”:

D&D: “The House of Black and White is a location we’ve been looking forward to since we started. Many of the scenes haven’t aired yet, so we don’t want to spoil them, but it’s a unique place in the world”

Cogman: “And the Faceless Men, it’s going to be an incredible thing! We had a lot of fun designing it and mapping out this plotline. This season’s crazy. [Laughs.]”

Head on over to Vulture for the full interview!

It’s a busy day for behind the scenes news as HBO also dropped the first Anatomy of a Scene from “The Wars To Come” (only two episodes behind, no big, HBO).

Michael Slovis (who directed the episode) gives an in-depth look at THAT scene with Mance Rayder.

Thanks for reading! Let us know what you thought of the interview and the Anatomy of a Scene in the comments below!

And also head over to the official Game of Thrones Youtube channel for more behind the scenes content!