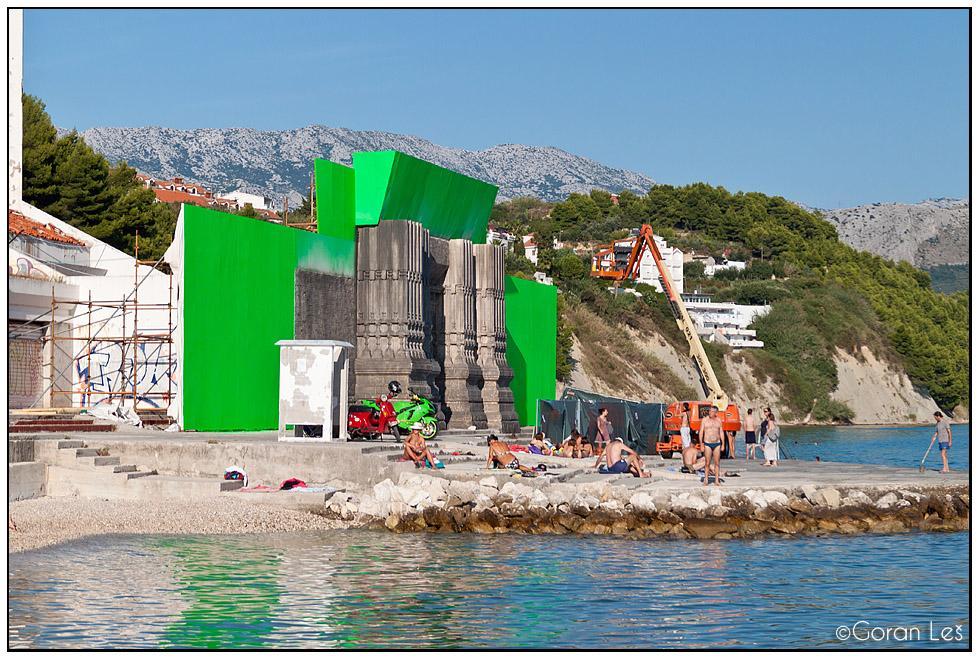 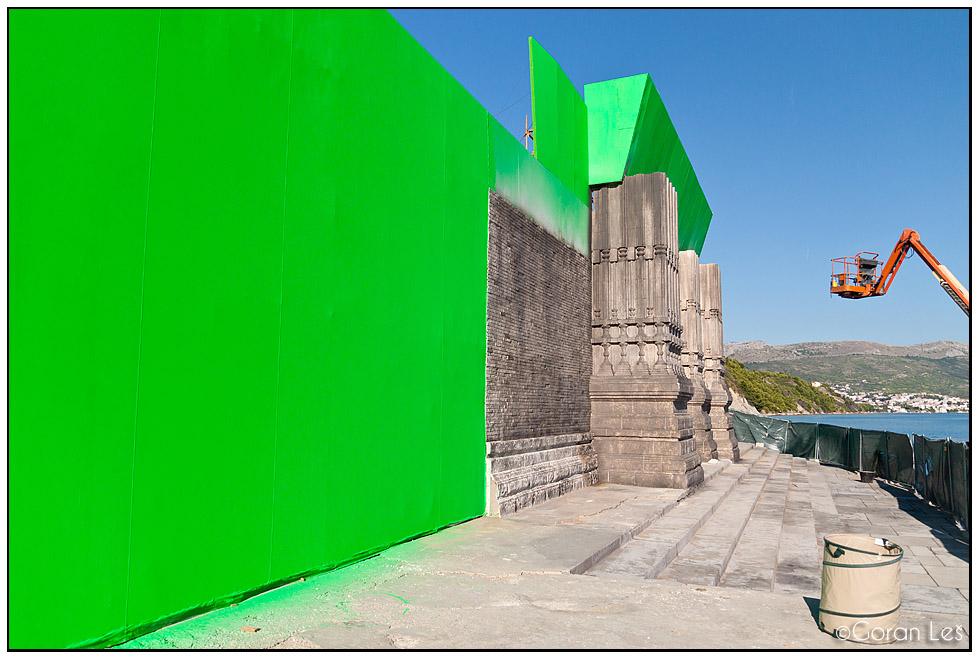 Since our first look at the new set of pillars erected in the Duilovo area of Split it’s been speculated that they could represent anything from Dorne to Braavos. Our sources can now confirm that the set will in fact represent Meereen, specifically a marine entrance to the city. We have two new photos of the set (seen above) thanks to photographer Goran Leš.

Our sources tell us that filming in Braavos will continue until Tuesday, and production will then move onto one of the Meereen locations around Split. Either the Duilovo pillars or Klis Fortress will seemingly be first up, with filming at Diocletian Palace scheduled to begin later on September 8th. One of the Meereen sets could be seeing some action soon, as we’ve also learned that the Unsullied extras began their combat training this weekend.

Filming will resume in County Antrim, Northern Ireland today. Yesterday, Amanda Steede spotted a familiar blue boat ready and waiting on a river in Toome. The boat was last seen carrying Peter Dinklage and (click for spoilers) Iain Glen during filming on Thursday at Lough Shore. 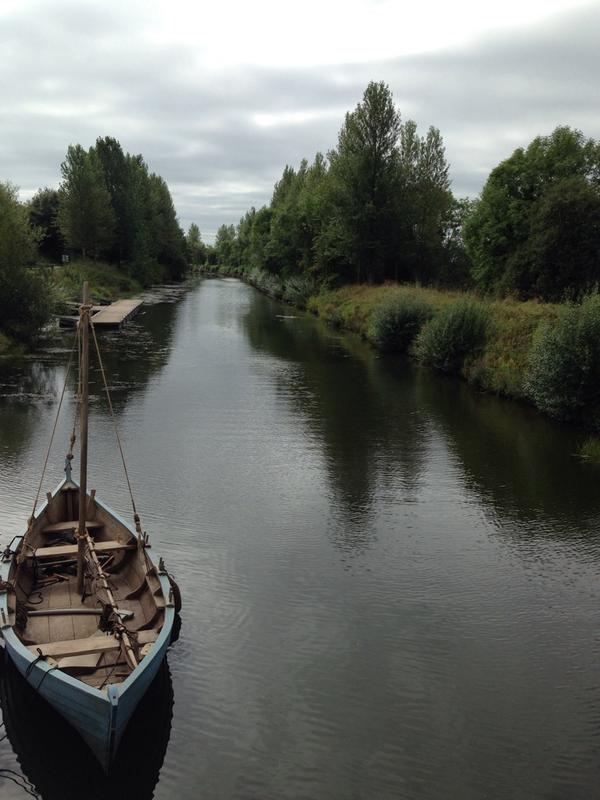 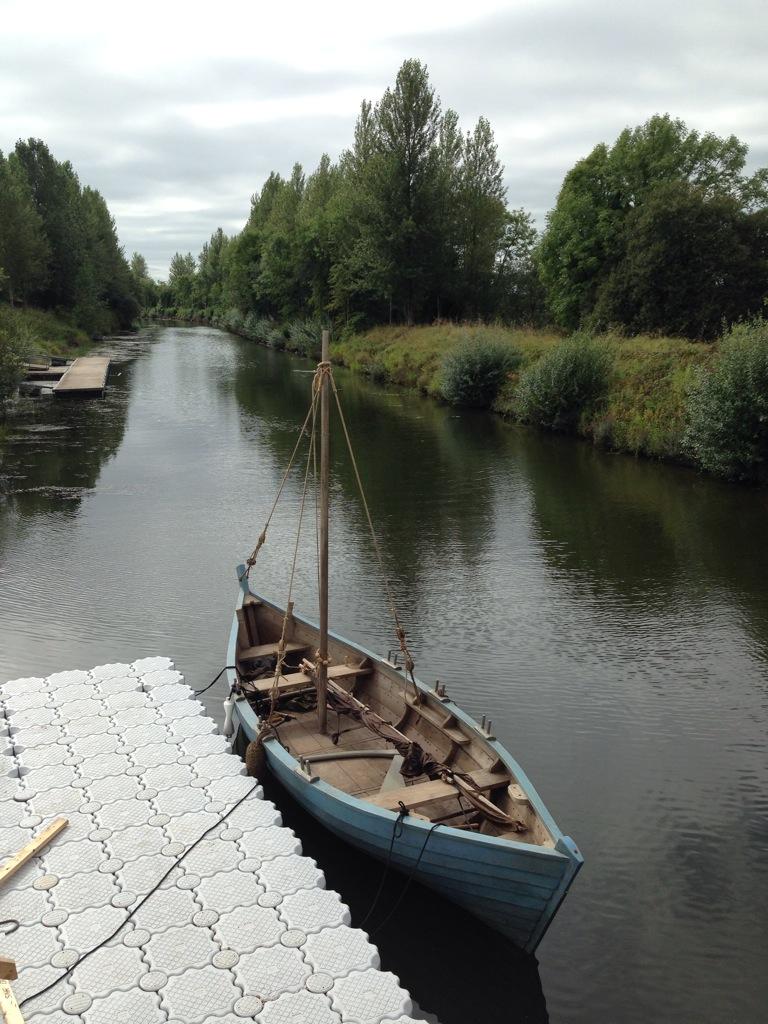 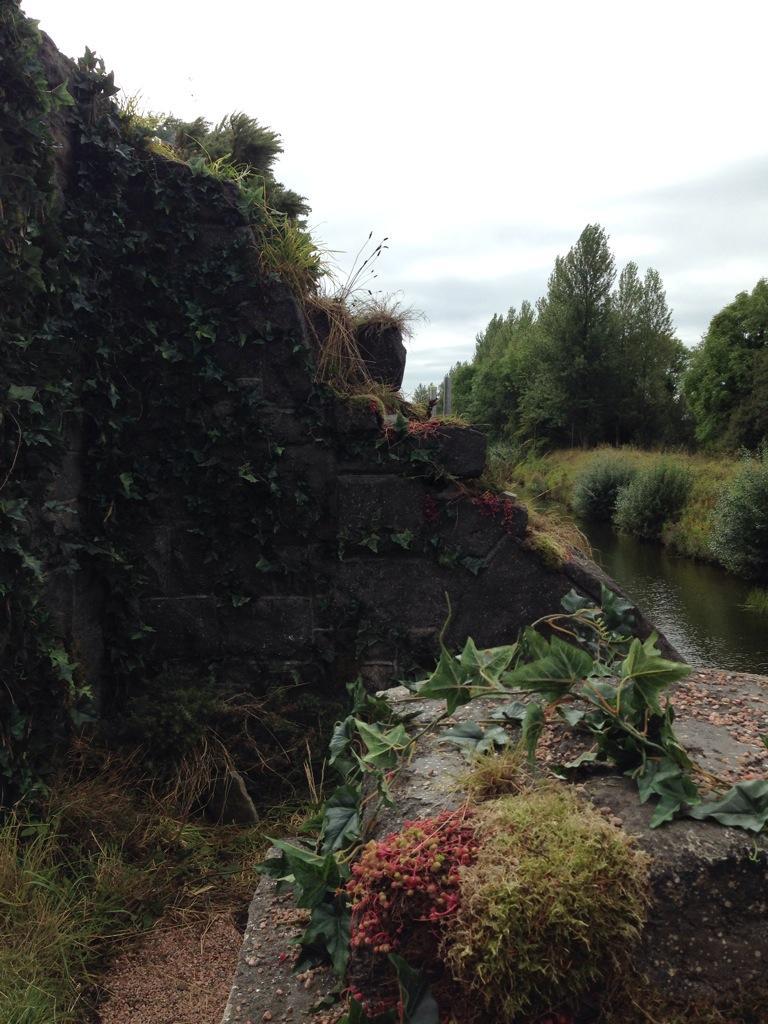 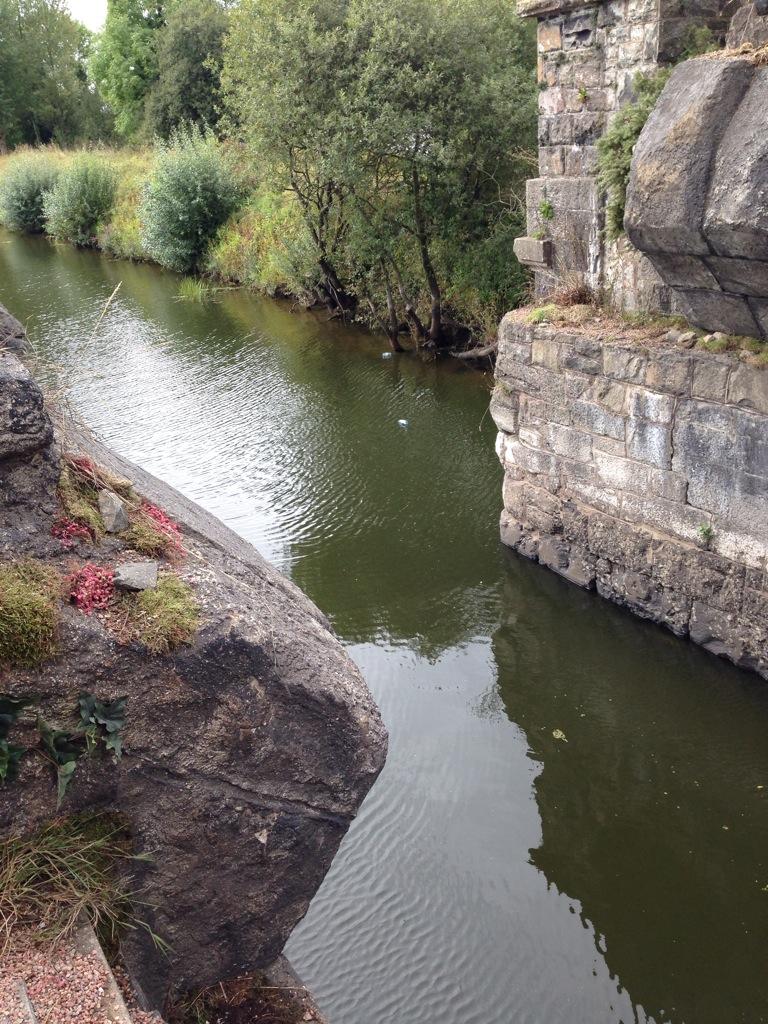 And this morning, she noticed some changes in a local bridge as well.

#GameOfThrones have given the old bridge in Toome, Co Antrim, a bit of a makeover. pic.twitter.com/XuLnTpngfc

A Twitter user has uploaded this photo from filming today. We can’t see much but we’re speculating that the figure at the head of the boat in the distance may be Jorah, based on the color of his well-known shirt. There’s another figure in the boat- could this be Tyrion? 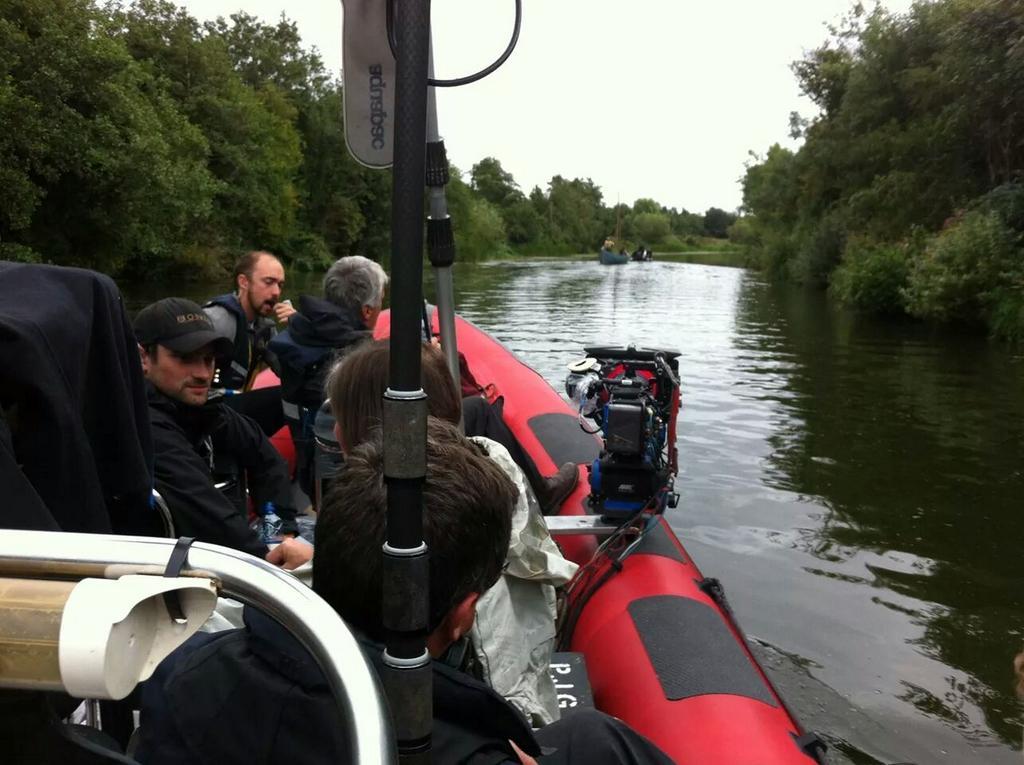 Blaire
View all posts by Blaire →