Reports have been coming in over the last day or so of filming for Game of Thrones season 5 currently taking place at Lough Shore Park in Antrim, Northern Ireland.

So looks like @GameOfThrones are filming in wee Antrim town! pic.twitter.com/7iPT0HMxRE — Me (@ConorJohnston) August 27, 2014

A fan spotted the actors on set, and the photos below are considered major spoilers for the Unsullied!

Game Of Thrones filming down the Loughshore today. Might take a wee dander down if I get time. — Adam Minford (@7nightstorock) August 28, 2014

Seeing signs all round Antrim beside Antrim Castle today for @GameOfThrones filming! Where are they?!!! — Connlith MagAoidh (@Connlith) August 28, 2014

Some images have surfaced of Peter Dinklage and Iain Glen in costume at Lough Neagh. 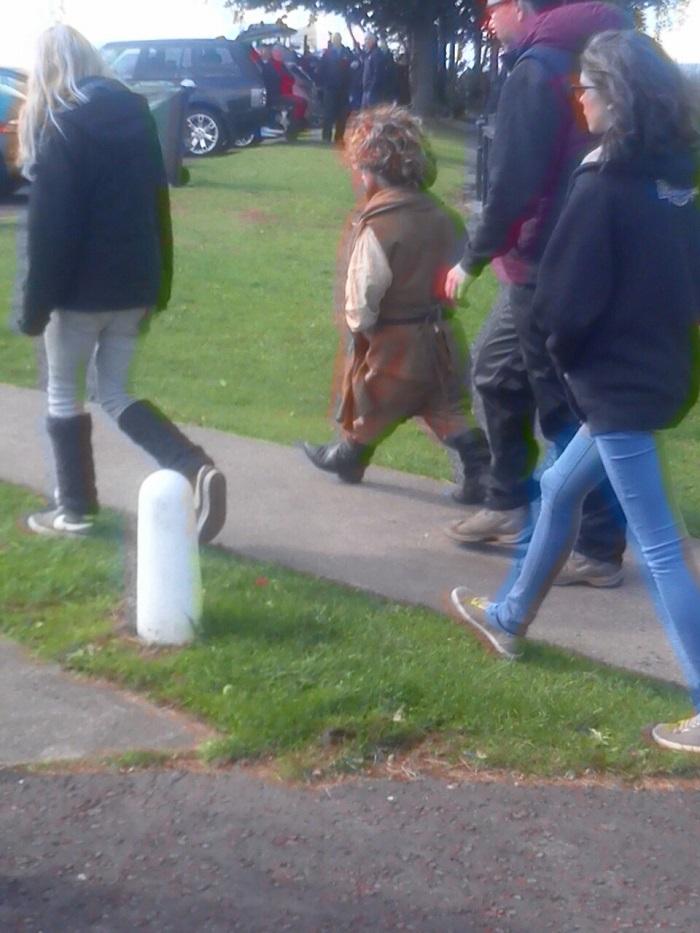 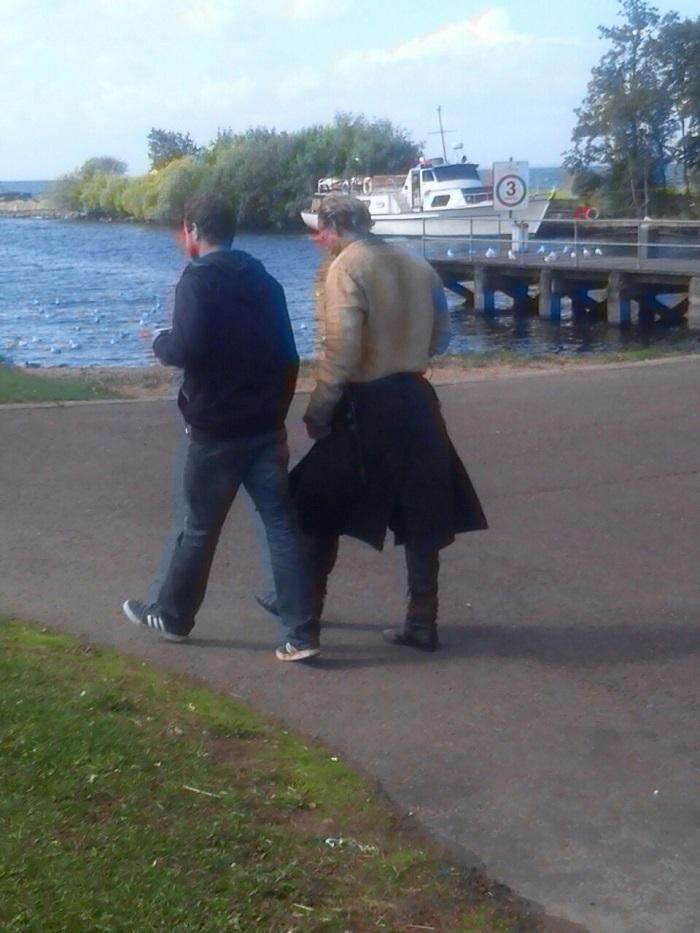 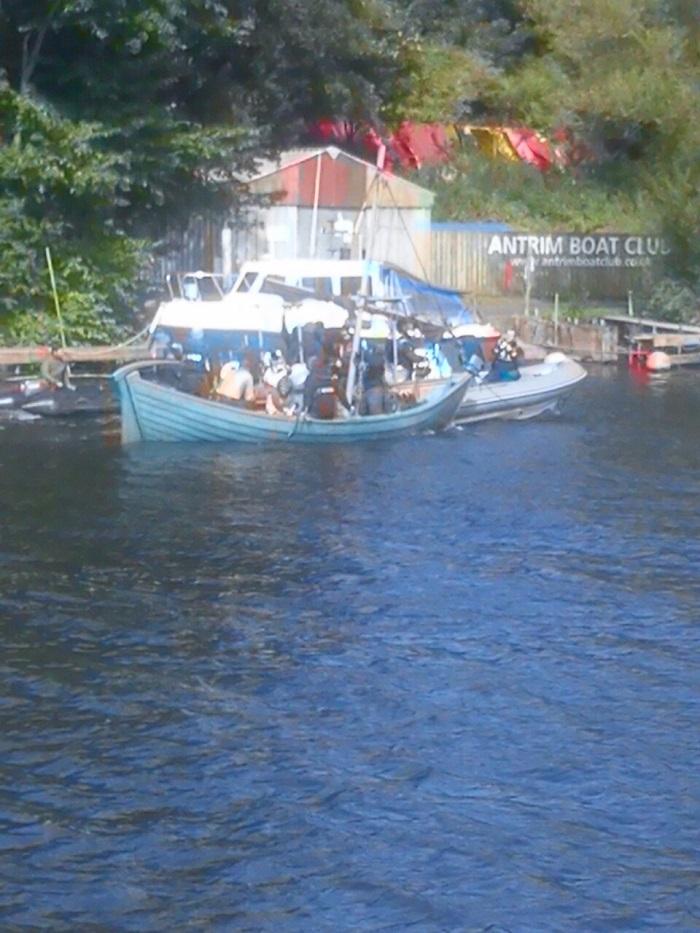 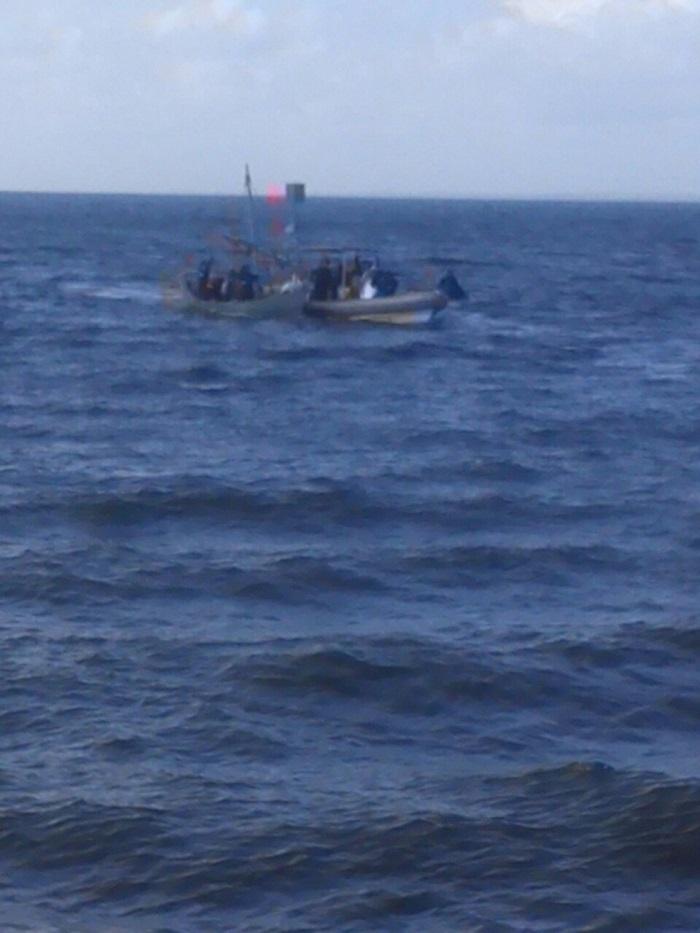