Diocletian's Palace confirmed for season 5 filming | Watchers on the Wall | A Game of Thrones Community for Breaking News, Casting, and Commentary 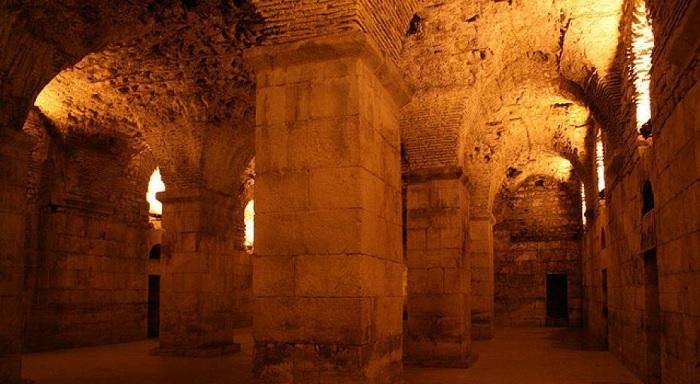 Location shooting in Croatia is almost here, and Game of Thrones has once again booked the cellars of Diocletian’s Palace, according to the local Split news.

The ancient Roman palace served as a filming site for the show in season 4, hosting Emilia Clarke and a large number of actors and extras serving as Unsullied soldiers and Meereenese slaves. The narrow passageways of the palace and its cellars were the main shooting areas. 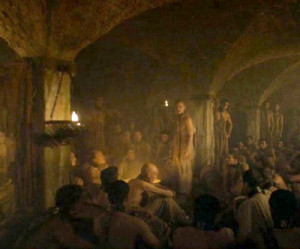 Season 4 scene, set in the cellars

Split.com.hr reports further that this year, filming will take place in the cellars of Diocletian’s Palace for a total of 8 days, from September 8th through the 16th. They’ll be spending four days on the east side of the cellars, and then four on the western side.

These portions of the UNESCO World Heritage site are believed to be entirely inaccessible to the general public during this time.