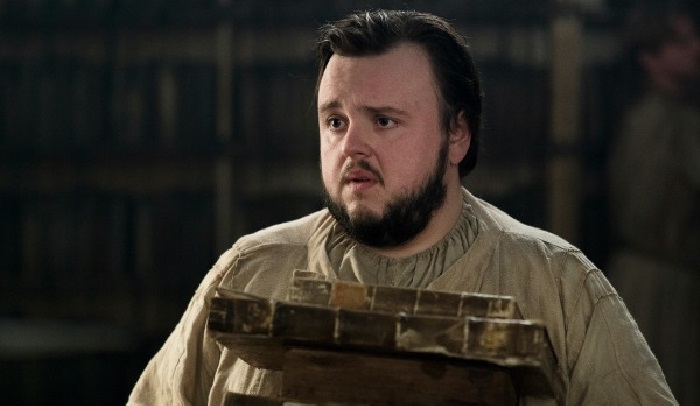 Even more promotional photographs of Game of Thrones season seven arrived today, after yesterday’s batch, in which we saw Lord Beric for the first time this year. After the cut you’ll see him again in a full version of the same photo, alongside many new pictures from the much publicized Targaryen and Stark crews, as well as a few characters of whom we hadn’t seen much yet: Bran Stark, Podrick Payne, Samwell Tarly and Gilly.

UPDATE: A few new pictures have appeared, and all of these are now in high definition:

We have been inundated with shots of Dany’s arrival to her new home and that grand meeting of Northern Lords, both scenes being expected to appear early in the season. And yet, one of these is our best shot of the Northern Alliance, with everyone represented, from the Northern Lords to the Vale and the wildlings; and it’s also nice to see the interior of Dragonstone, since in previous season seven promo material we had only been shown the Targaryen throne room and the good old strategic map room, which we know well — among many other scenes, if you recall, Stannis (always a cautious man) tested the load capacity of the map table with the help of Melisandre.

But, of course, the other pictures feel newer, as we have not been overexposed to these characters. We have seen little of Sam and Gilly, so it’s nice to confirm they remain surrounded by books, just as we left them — though they don’t look happy, it must be said. There’s also the complete photo of Lord Beric with the rest of his Brotherhood Without Banners, and Bran Stark looking up, presumably at the Wall.

The even newer pictures show Podrick Payne in all his glory, somehow still fitting in the same outfit as when he was practically a kid. And, of course, Sam with a bloody outfit and guts all around him at the Citadel. Is Sam a surgeon now? Well, that is interesting.

After such a long absence, Game of Thrones returns to our screens in barely a month, so which of these old friends are you most looking forward to see again?