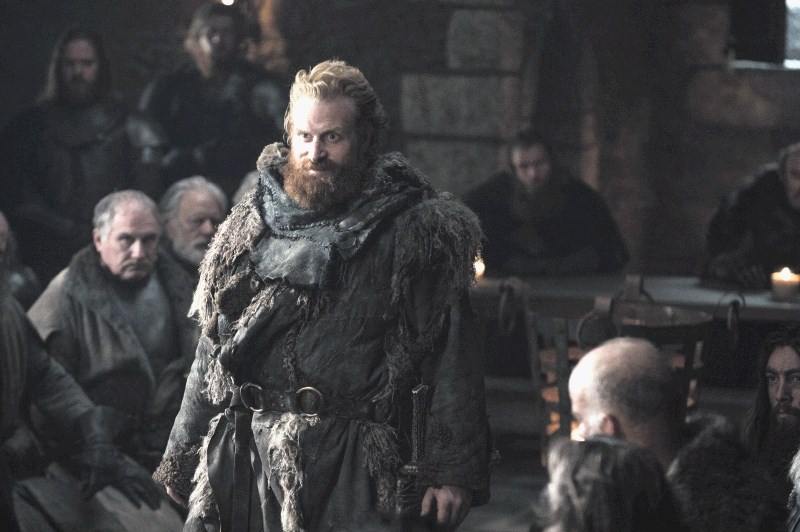 New promotional pictures for Game of Thrones season seven are arriving at an increasing rate as the premiere draws nearer, and some of them haven’t turned up through the usual channels — not directly through HBO, that is. Last week, the show’s Spanish broadcaster was the one with the new pics, and today it’s… Reddit, of all places!

Though some of the photos are familiar, a few bring us our first look of the year at certain characters, such as Lord Beric Dondarrion, and a better look at others.

A new thread in the rather free-spirited Free Folk subreddit by user gravemaster7 (known around these parts simply as Gravemaster) is behind the publication of these new promotional photos, taken from a Slovenian news site. Some of them are alternative shots of pictures we have already seen, but others, as seen below, are quite new: 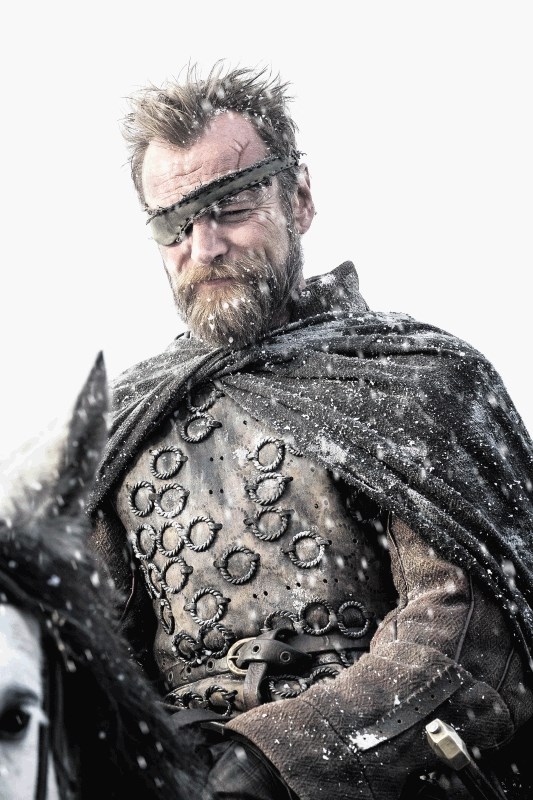 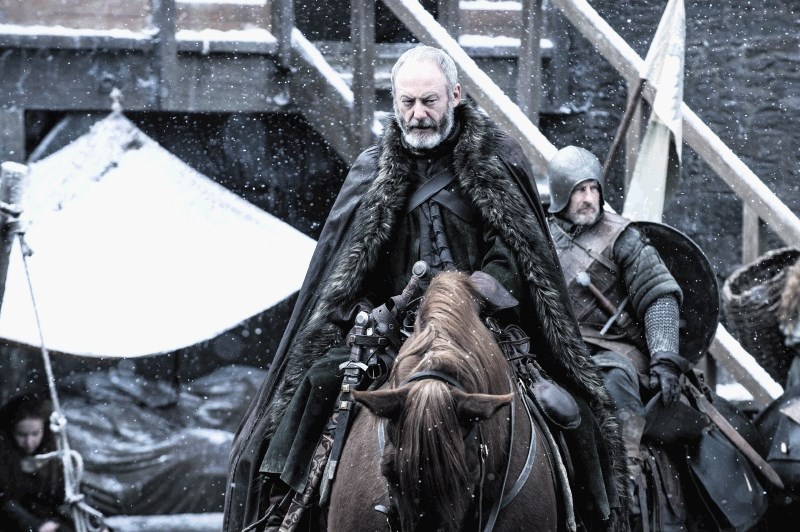 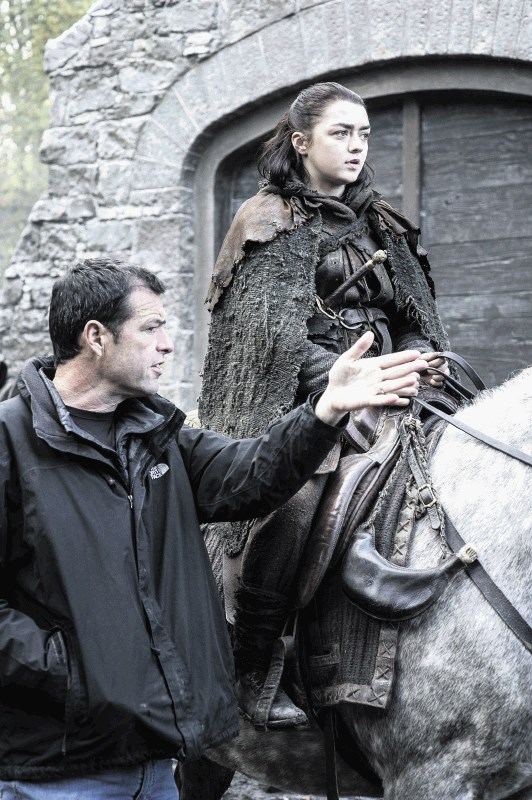 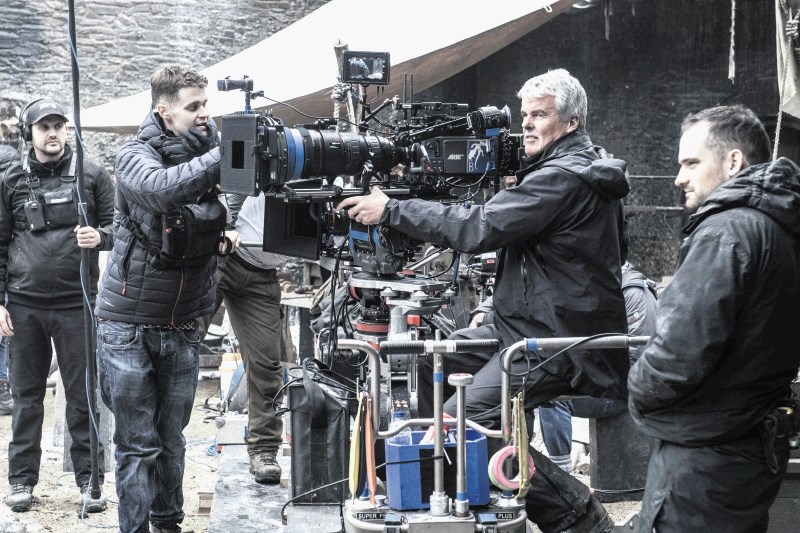 The crew working at Winterfell. 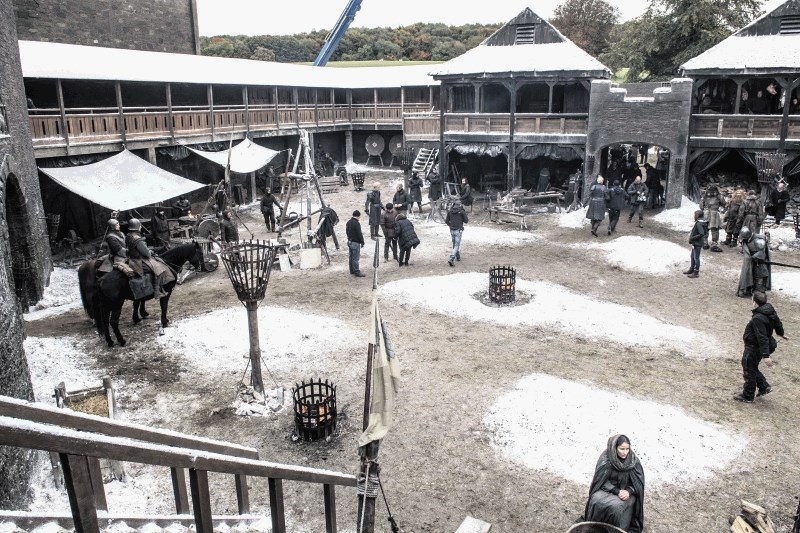 The Winterfell set during filming.

Though the remaining photos are a tad repetitive, you can take a look at them here.

It’s wonderful to see Richard Dormer as Lord Beric again. May Lord Beric, pictured above in the snow, be there to stop the ceaseless advance of the White Walkers? With the Brotherhood offering Sandor a meaningful quest up North in last year’s “No One”, could Beric Dondarrion and his band of not-so-merrymen become a vital piece in the war against the White Walkers and their army of the dead? We’ll have to wait and see!

UPDATE: The Night King photos originally reported as new were from season 5.