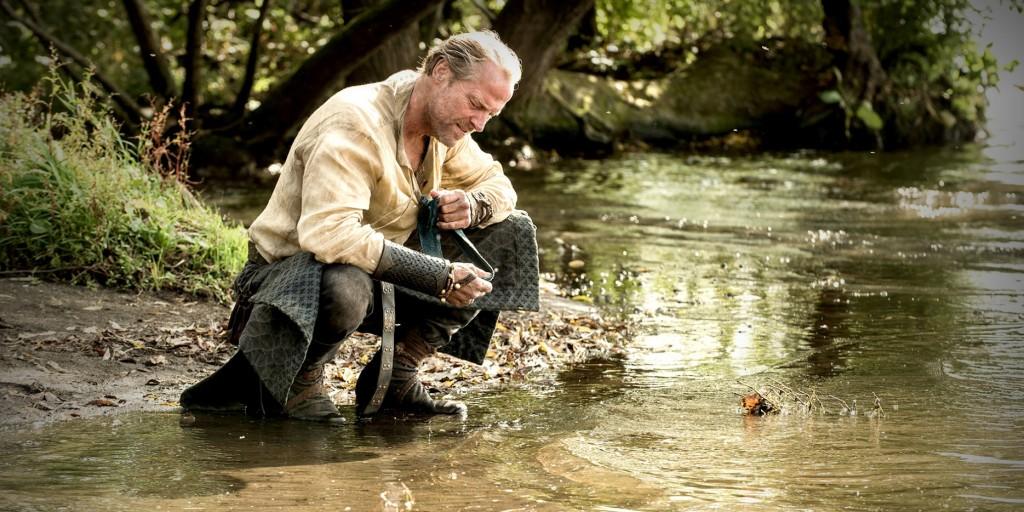 While promoting his new movie, My Cousin Rachel, Iain Glen naturally also answered a few questions concerning Game of Thrones in an interview with the Irish national broadcaster RTÉ. He dearly hopes Ser Jorah gets to survive until the end of the show (don’t we all?), but also admits that he has no idea about his character’s ultimate fate. Even if Jorah’s luck runs out sooner rather than later, Glen (who praised season 7 highly last month) is happy with his run on Thrones:

But even if I’m for the chop very shortly I would feel like I did pretty good. I survived pretty long.

Follow the link for a short video clip from the interview.

At MCM London Comic Con, NEll Tiger Free talked about her experience playing Myrcella in the latter seasons of Game of Thrones. Apparently, the original plans for her death were much gorier, with practical effects including not just fake blood, but chunks of bananas standing in for Myrcella’s … brain. Definitely some nasty poison, that. Ultimately, as we know, the show did not choose to go in that direction – and I, for one, am thankful for it. Enjoy the full video embedded below (hat tip to the reader GS).