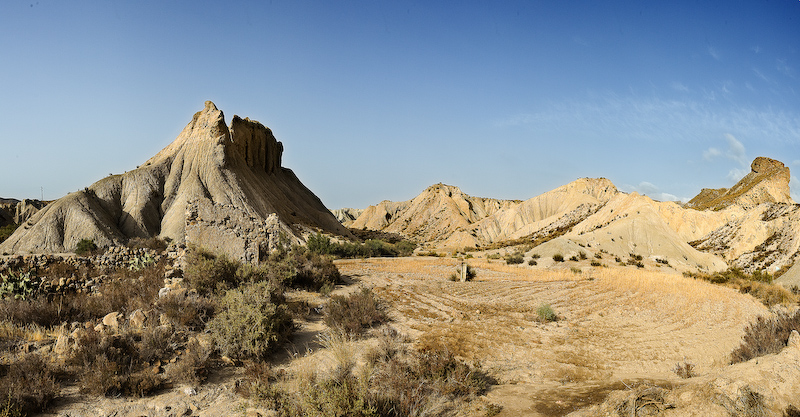 We reported earlier this month that Almería in the south of Spain (some 150 miles as the raven flies from Seville and its ‘Water Gardens’) was being scouted as a potential location and an almost certain pick (even before that, Girona and Peñíscola were confirmed as the first two new locations for Season 6).

Now Almería has been unofficially confirmed as a shooting location by the sources at Los Siete Reinos, via Ideal.es. Everything is supposed to be moving along smoothly, and the casting of extras is scheduled for July 9th and 10th.

Our friends at Los Siete Reinos find the extras casting curious as everything is pointing in the direction of filming taking place on locations in the countryside (the Tabernas desert in particular) and not in the city. For now, all we can do is speculate. Perhaps we will learn more when we get wind of some details from the mass castings in July (Girona and Peñíscola are scheduled already for next week, on July 1st and 2nd).