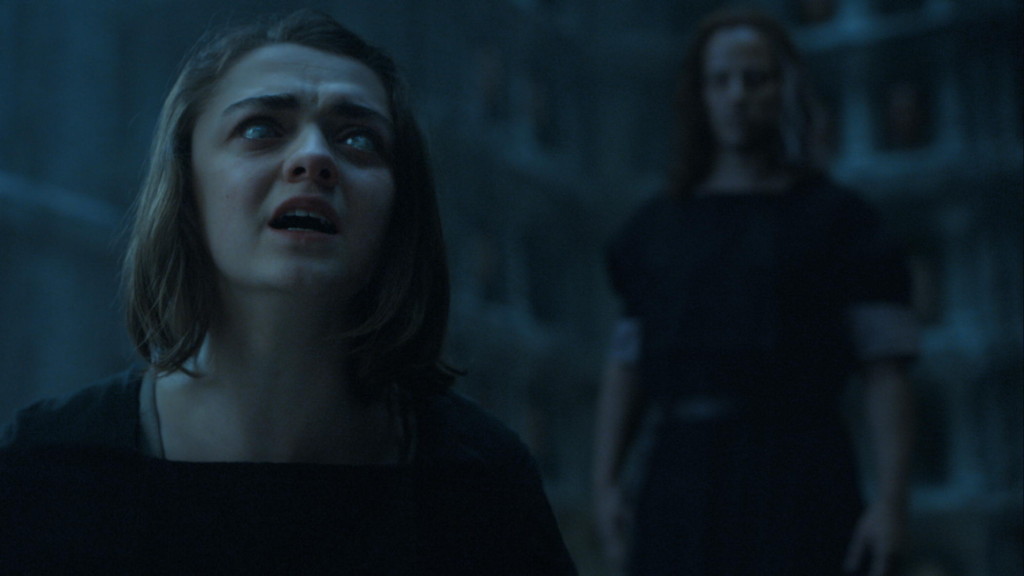 An article just released from Entertainment Weekly has revealed the director names for Season 6 and the episodes they will oversee.

Jack Bender of Lost fame leaked earlier this week and joins one other new name along with three returning starters. 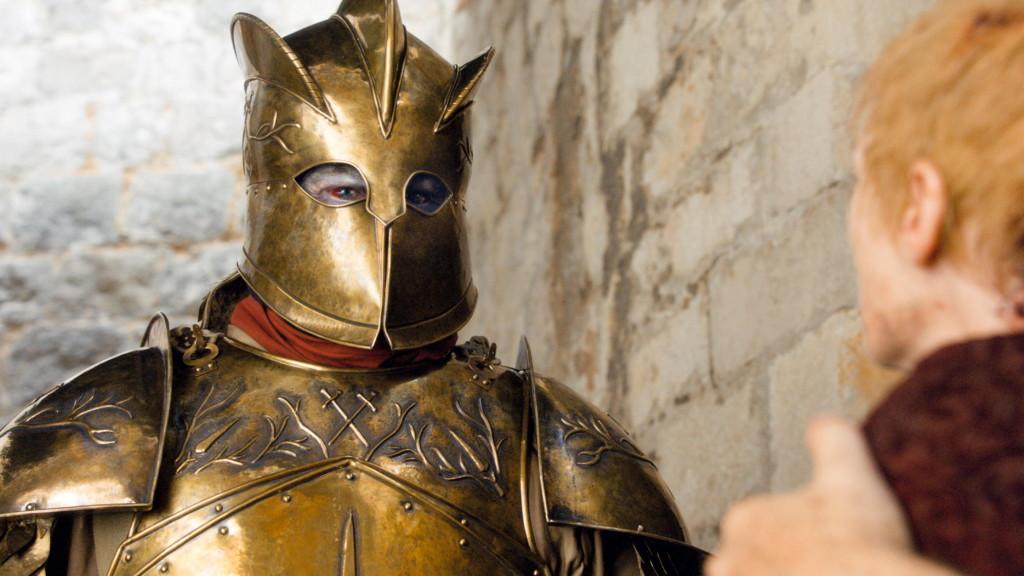 Episodes 3 and 4 – Daniel Sackheim: The other newbie, Sackheim’s experience dates all the way back to Miami Vice along with his other notable work fromThe X-Files, Lie to Me, House and The Americans.

Episodes 5 and 6 -Jack Bender: According to the EW article, Bender directed an impressive 38 episodes of Lost as well as episodes of The Last Ship and Alcatraz to his credit.

Episodes 7 and 8 –Mark Mylod: Director for Season 5’s “High Sparrow” and “Sons of the Harpy.”

Episodes 9 and 10 -Miguel Sapochnik: If you watched “Hardhome,” you likely already know about this guy. He also directed “The Gift” from Season 5.

Oz- There you have it. Ecstatic to see Sapochnik at the helm of 9 & 10 and also interested to see what Bender and Sackheim can bring to the council. Discuss, compare and contrast as you will.