Extras casting and another new location in Spain for Game of Thrones season 6 | Watchers on the Wall | A Game of Thrones Community for Breaking News, Casting, and Commentary 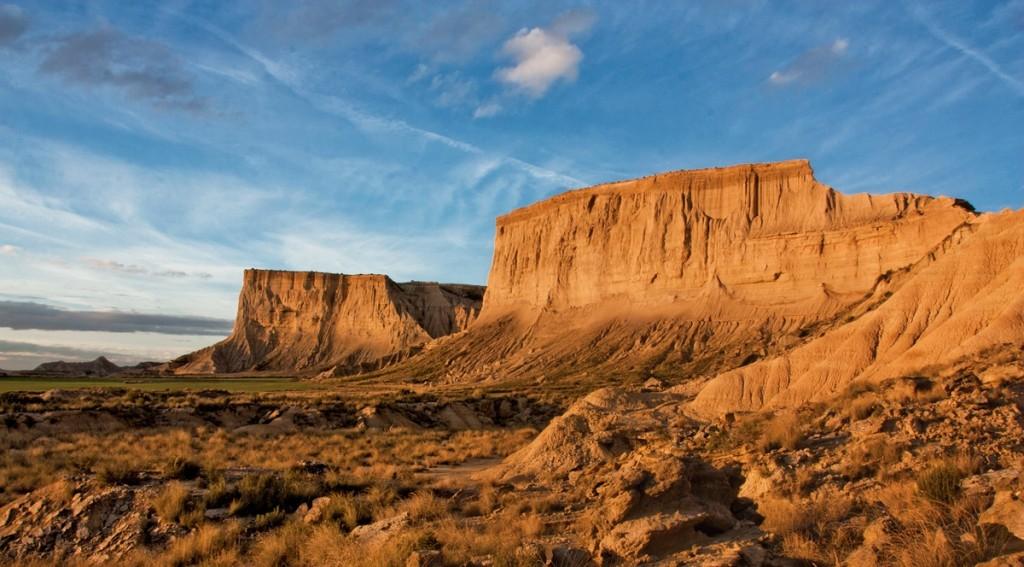 Now that filming in Spain for Game of Thrones season 6 is official, production is under way, with extras casting announced and more locations popping up.

The cities of Girona and Peñíscola have been confirmed as locations, and extras will be drawn from the local population. According to ElPuntAvui, Fresco Film Services (the film production company working with GoT once again in Spain) is seeking 1500 extras. Casting will take place on July 1st and 2nd.

The publication also reports that filming is scheduled there from September 1st through the 21st.

Diario de Navarra says that Fresco Film has been scouting another location- the Bardenas Reales Natural Park, a semi-desert badlands region located in Navarra, Spain. Fresco is checking out the site as a possibility for the show, but apparently declined to comment further on the matter as HBO makes the final decisions on locations.

When it comes to desert-like regions, Dorne always springs to mind, but we can’t rule out Essos. With so much of season 6 a question mark even for book-readers, the Bardenas site is sure to inspire a great deal of speculation. 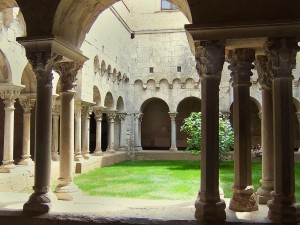 Aragirona.cat reports that the locations chosen so far include the old quarter of Girona (referred to as the Barri Vell), Sant Pere de Galligants (a Benedictine abbey), and the Monastery of San Daniel. Filming may also include the Cathedral. The locations are not officially confirmed by HBO, however.

Speculation has been running wild, with fans guessing Westeros locations for the above new sites such as Oldtown, Casterly Rock, the Quiet Isle, and more. Given how Game of Thrones can transform a film location, there are so many possibilities.

Thanks to Los Siete Reinos for the heads up about the latest casting and location, and Javi for the translation help!