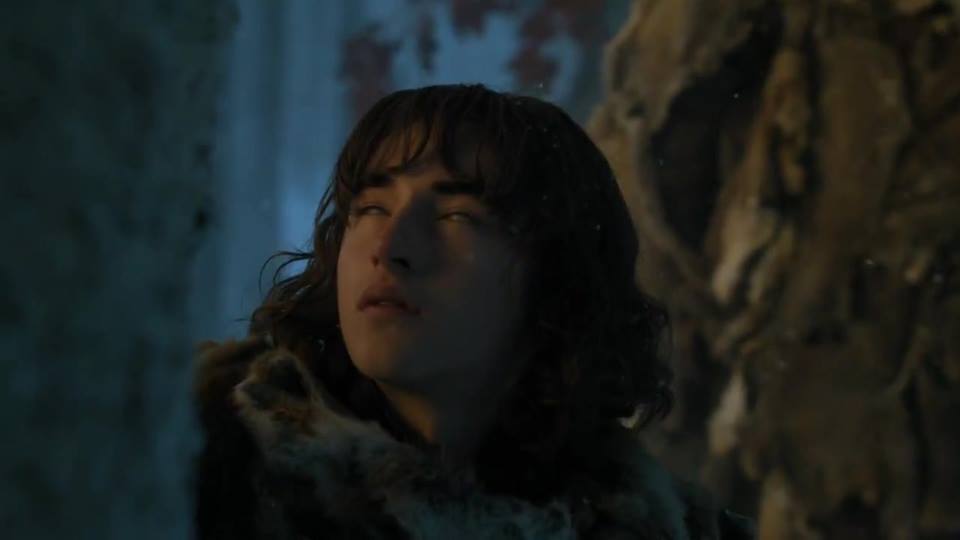 Earlier this year, we reported that Kristian Nairn would not be appearing in the fifth season of Game of Thrones, but, at that time, we weren’t sure what that meant for the other characters who made it to the Children of the Forest at the end of last season. However, EW is now confirming that Bran and company will all be taking to the bench next year.

Explanation from Thrones producer, David Benioff, after the jump with some mildly spoilery speculation.

When asked about the decision to cut Bran’s storyline from next season, Benioff had the following to say:

Ideally that wouldn’t have gotten out and it’s unfortunate it did. The fact is, even though we’re making changes to the books and adapting as necessary, we’re trying to keep the various storylines the same as the books and trying to keep them roughly [chronologically] parallel. And last year we caught up to the end of Bran’s storyline [in George R.R. Martin’s most recent A Song of Ice and Fire novel, A Dance with Dragons]. So if we pushed him forward this season, then he’s way ahead of where the other characters are.

It made sense to stop where we did. He’s now entering a training period which is going to take quite some time, much of which isn’t particularly cinematic. So rather than being stuck in a cave for a year, we figured it would be interesting to leave him out for a little bit, so when you see him again…

This definitely addresses some of the concerns book readers have had regarding how quickly Bran’s arc has progressed in regard to other characters while also addressing some of the overall problems fans had with last season’s attempts to give him more to do by stranding him at Craster’s Keep for a few episodes of show-only events.

Shylah: It almost appears as if Bran is getting a truncated version the “five-year jump” treatment that George R. R. Martin had originally planned, with some of his “training” potentially taking place off screen to reveal a more powerful Bran for the start of season six.

If they’re willing to do that off screen, then it makes me wonder why we’ve been privy to Theon’s “transformation,” which happens off screen in the novels. Contractual differences? Or just an artistic choice? (I really don’t know, so I’ll be watching the comments to see what you all think.)